Quoted from Screenrant , Monday (16/11/2020), Steam itself has previously supported a number of controllers, namely Steam Controller, DualShock PS4, Xbox One, Xbox 360, and Nintendo Switch. Then some PC gamepads made by Logitech, Razer, and SteelSeries.

While in this beta update on Steam, Valve is adding official support for the DualSense PS5 controller. They also include gyro and touchpad support, so allowing players on PC to experience a fraction of what DualSense has. 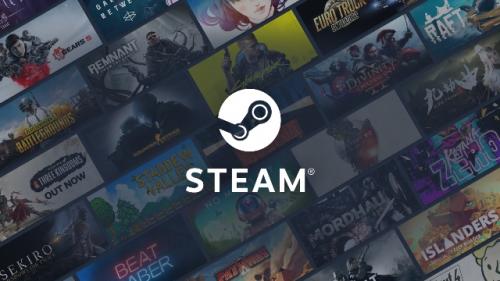 Meanwhile the Xbox Series X / S controllers are just minor upgrades that Steam has c ompletely supported from the start. The DualSense PS5 introduces features that might be difficult to replicate on a PC without official Sony intervention. If you interseted in android gaming, maybe you need to read this article   android emulator for laptop

The rumble trigger, haptic feedback, and adaptive features all require drivers that Sony has to build for PCs. The support provided by Valve for the DualSense PS5 is officially made.

With the improvement in technology and the need for some official support from the new PlayStation controller capabilities, it is hoped that it will provide more comfort for players when playing games on Steam PC.