Some time ago, POCO has confirmed the launch of the POCO M3 smartphone. The plan for this new device will be launched on November 24 in the global market.

Reporting from Gizmochina , the confirmation of the launch was broadcast live via the POCO social media channel. Not long after that, rumors of the POCO M3’s main specifications surfaced.

The device with the model number M2010J19CG is powered by the Qualcomm Snapdragon 662 chipset. The leak revealed by Mukul Sharma shows the SD662 chiper.

In addition, he also claims the POCO M3 carries a jumbo capacity battery, which is 6,000 mAh. This device will support 18W fast charging.

Meanwhile, the POCO M3 has a 6.53-inch screen with a water drop notch. Meanwhile, on the back there are three cameras led by a 48 MP sensor as the main camera. 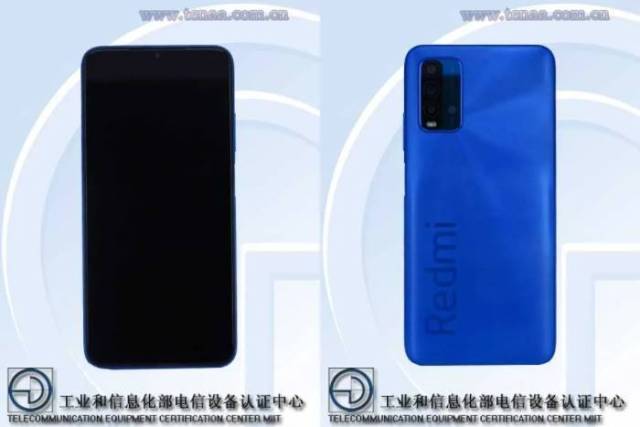 Meanwhile, in the memory sector, this device has 6GB of RAM and 128GB of internal storage. This phone runs the Android OS 10 and is supported by a microSD slot for additional storage.

Rumors of this device with the M2010J19SC model also point to the Redmi Note 10 4G or Redmi 10. While the upcoming POCO M3 is thought to be a rebrand of this phone.