Today many have done virtualization in terms of allocating server hardware resources. What is virtualization? Virtualization is a software -based or virtual process, a representation of something, be it virtual applications, servers , storage space, and connections. Virtualization is one of the most effective ways to reduce IT costs while increasing efficiency for any kind of business.

For example, imagine you have three physical servers with their respective uses. The first server is a mail server , the second is a web server , and the last is an internal application. Each server already has 30% capacity. However, since the application server is critical to operations, you must take care of its performance and the third server that hosts it.

It is easy to run individual-based tasks on individual servers too, such as one server , one operating system, one task instead of one server running multiple tasks. With virtualization, you can divide the mail server into a unique one that can hold independent tasks so that internal application servers can be migrated.

You can also again split the first server so that it can run new tasks, and increase its capacity from 30% to 60% to 90%. When you do that, it’s the server that is empty, the server third, could be used for other tasks or perform retired to reduce the workload or the cost of maintenance .

Why is Virtualization Widely Done? 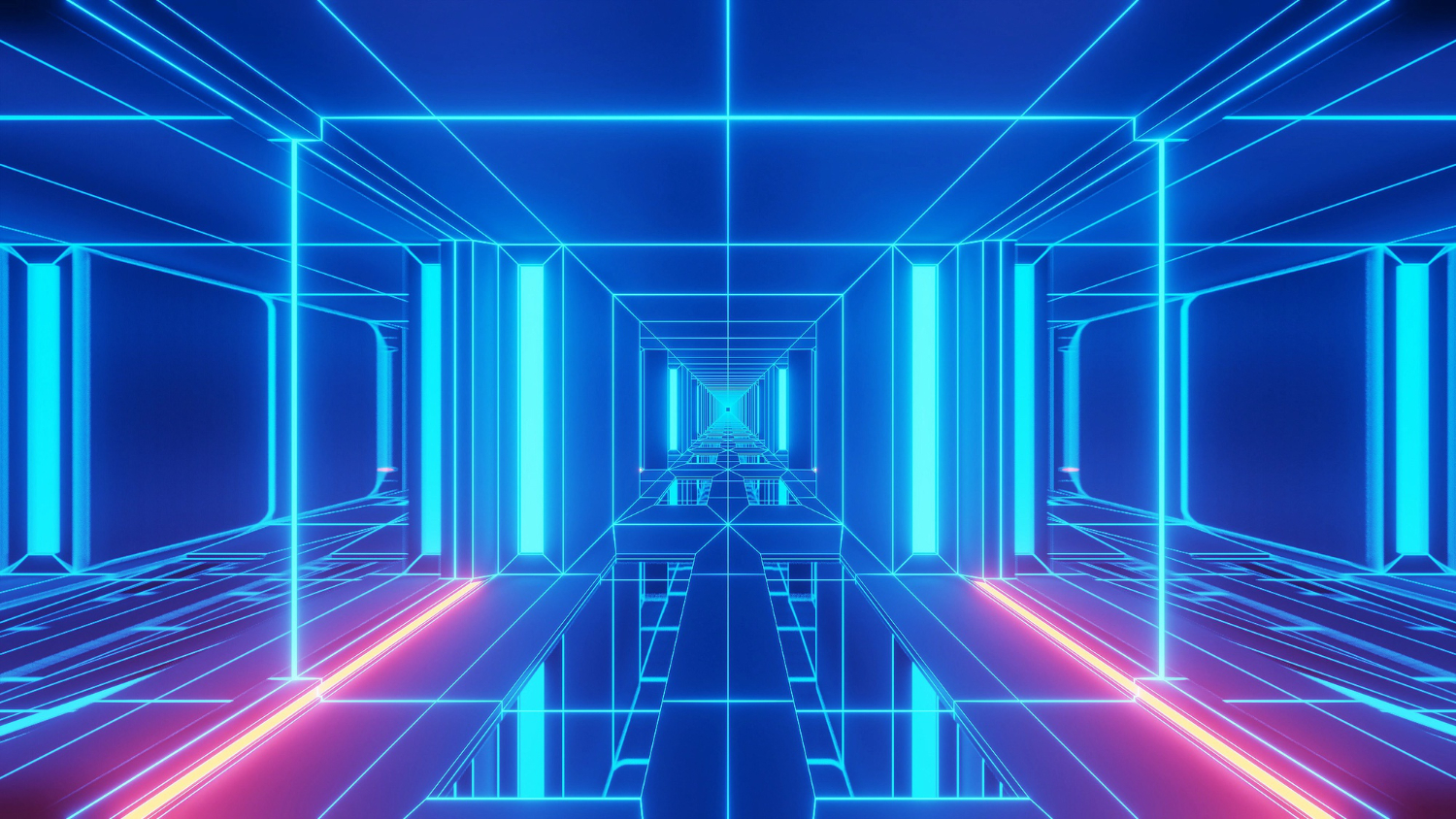 If you are considering why virtualization is the right decision for your organization or company, both economically and technologically, please refer to the following reviews:

Virtualization reduces the number of servers you run. That means saving on hardware costs as well as the total amount of energy that has to run. One server can be divided its resources into several servers that can run their own tasks.

Good for the environment ( eco friendly )

Virtualization includes green technology . With virtualization, the amount of hardware needed can be reduced drastically. The energy savings that virtualization adopts include eliminating the need to build multiple power plants. Thus, you are involved in saving the earth’s energy sources.

With the use of virtualization, system administrators do not need to support multiple machines and can move from troubleshooting existing problems to more strategic tasks. That’s why virtualization is widely used by cloud computing providers to allocate and manage their physical hardware.

See also  What is VPS and Functions?

Utilization of your server hardware utility is maximized

Virtualization can make your hardware utility ratio higher. The reason is, each server supports enough virtual machines to increase the utility, which is usually from 15% to 80%.

Since most software vendors now tend to ship their products preinstalled on virtual machines, traditional installation methods and the like are becoming obsolete. 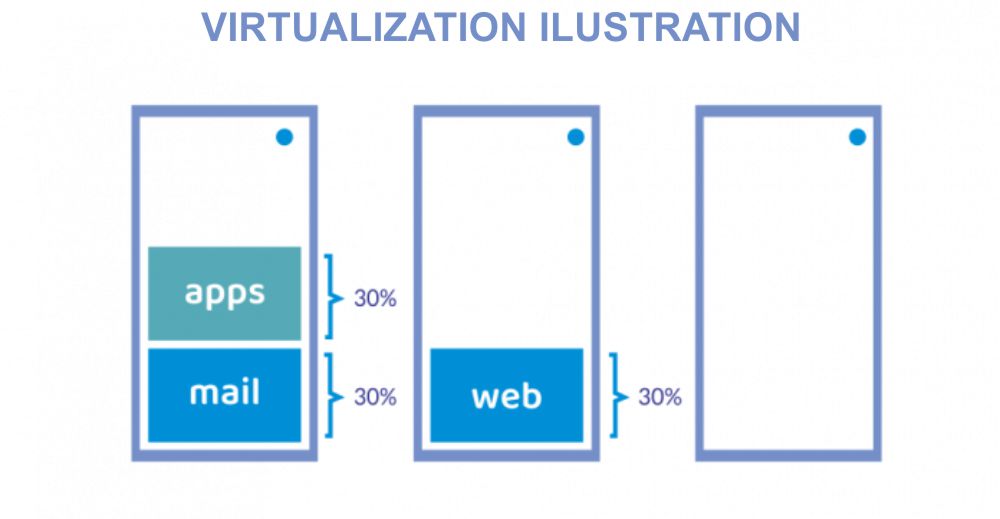 It represents the computer hardware environment in software , so that one computer can be installed multiple operating systems.

A thin layer of software that coordinates the access of several operating systems on the hardware .

Resources are partitioned as needed from physical resources to multiple virtual environments. Users interact and perform computations in a virtual environment. This virtual machine functions as a single data file . Like most digital files, these can be deleted from one computer to another, opened, and shared together.

After you evaluate virtualization and want to start using it, now is the time to implement virtualization. The first step is to create a virtual project using the following five steps:

Evaluation of the current server workload

You should carefully evaluate the capabilities of the software to ensure proper use for you. Be sure to check out the newly released products.

Migrate your current server to a new virtualization environment

Choose whether some new migration product can help you move the system or you have to move it manually. In that case, make a project plan to make sure everything is covered .

Decide if a virtualization management product is sufficient for your needs, or whether you should look for more general system management tools to monitor your environment.

In fact, there are many popular providers or players in virtuali. You can choose to choose a product based on the needs of your organization or company. However, in general there are six big players in the virtual world.

VMware is the biggest player in the virtual world. They provide virtualization products namely VMware Server and ESX Server. By using VMware to create a VMware private cloud service that has good performance and is efficient in using server resources .

Although relatively new, Xen is quite popular because it also has a paravirtualization solution. Xen is also bundled with Linux.

It is an open source product that provides vritual operating system. OpenVZ is available for Windows and Linux.

What is Switch, Functions, Types and How it Works

What is Balanced Scorecard?