Skip to content
Matob / Technology / Know What is Cryptocurrency?

Cryptocurrency is an asset or digital currency designed to work as a medium of exchange that uses strong cryptography to secure financial transactions. Blockchain technology in Cryptocurrencies includes Decentralization, Transparency, and Immutability.

The most important feature of cryptocurrency is that it is not controlled by a central authority ( the Central Authority ). The decentralized nature of blockchain makes cryptocurrencies theoretically immune to old ways of government control and interference.

Cryptocurrencies can be sent directly between two parties through the use of Private and Public Keys . These transfers can be made with minimal processing fees, allowing users to avoid additional fees charged by traditional financial institutions.

How Do Cryptocurrencies Work? 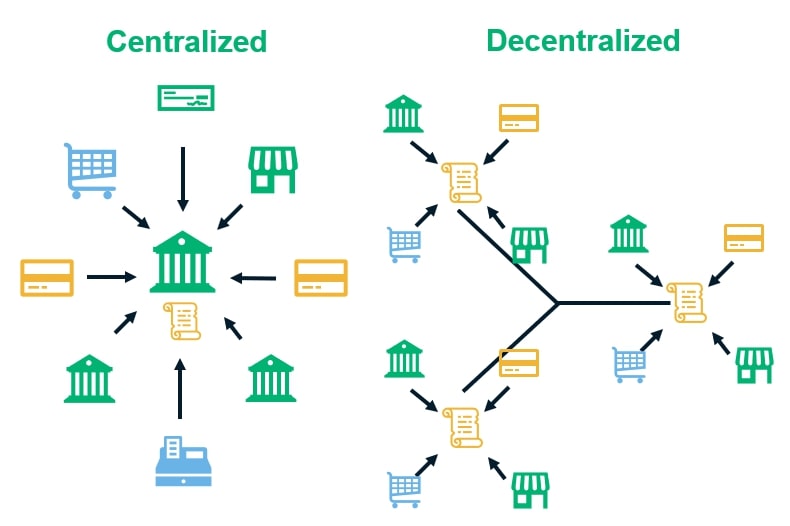 Few people know that cryptocurrencies emerged as a by-product of other inventions. Satoshi Nakamoto, the inventor of Bitcoin (the first Cryptocurrency ) never intended to create a currency.

In his announcement about Bitcoin in late 2008, Satoshi said he was developing a “ Peer-to-Peer Electronic Money System . ”

The goal is to create something that many people failed to create before digital currencies.

“Announcing the first release of Bitcoin, a new electronic money system that uses a peer-to-peer network to prevent double spending. Bitcoin It is completely decentralized with no central server or authority.” – Satoshi Nakamoto, 09 January 2009, announced Bitcoin on SourceForge.

The single most important part of Satoshi’s invention was that he found a way to build a decentralized digital money system. Which in the 90’s, there were many people trying to make digital money, but all of them failed.

After seeing all attempts at centralization fail, Satoshi tried to build a “ Digital Cash System ” without a central entity. Like a Peer-to-Peer network for sharing data.

Only with an Android-based smartphone or laptop connected to the internet, you can send and receive money from anywhere and anywhere in the world. 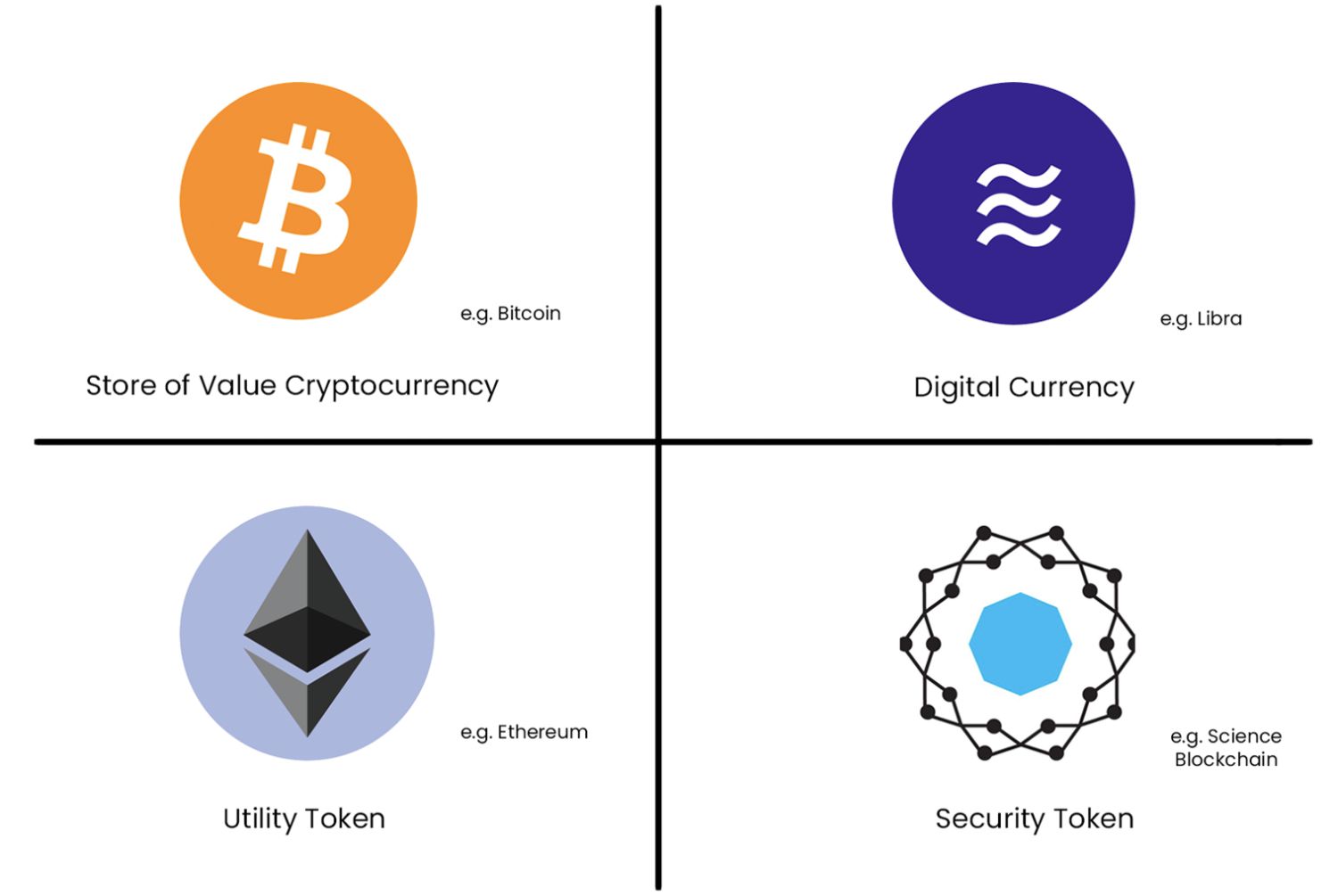 Quoting from the Coinmarketcap.com site , currently there are 904 types of cryptocurrencies and the most famous is Bitcoin.

The only and the most famous first cryptocurrency. Bitcoin serves as the digital gold standard throughout the cryptocurrency industry, is used as a global means of payment and is the currency of cybercrimes such as Black market or ransomware. After seven years of existence, the price of Bitcoin has increased from zero to over 650 Dollars, and its transaction volume reaches over 200,000 daily transactions.

The idea of ​​a young Cryptocurrency Genius Vitalik Buterin has risen to the second place in the cryptocurrency hierarchy. Just like Bitcoin, the blockchain not only validates a set of accounts and balances but can cover a single country. This means that Ethereum can process not only transactions but also complex contracts and programs.

This flexibility makes Ethereum the perfect instrument for blockchain. However it has some problems. After the DAO hack – Ethereum based Smart Contract – the developers decided to fork on Ethereum which resulted in the emergence of Ethereum Classic.

Ethereum itself is the host of several Tokens such as DigixDAO and Augur. This makes Ethereum more of a family of cryptocurrencies than a single digital currency.

XRP, the currency of ripple, does not function as a medium for storing and exchanging value, but rather as a token or collateral to protect the network against spam.

Ripple, unlike Bitcoin and Ethereum, does not have Mining because all the coins are pre-mined. Ripple has played a big role in the financial industry as many banks have joined the Ripple network.

Litecoin was one of the first cryptocurrencies after Bitcoin and is marked as a silver mine in the digital currency world. Faster than bitcoin, and bigger token count and new Mining algorithm,

Litecoin is a real innovation digital currency, perfectly designed for a lighter version of bitcoin. An example of Litecoin is Dogecoin or Feathercoin.

Monero is the most prominent example of the CryptoNight algorithm. This algorithm was created to add privacy features that Bitcoin does not have. If you use Bitcoin, then every transaction you make is documented in the blockchain and traces of your transactions can be tracked. With the introduction of a concept called Ring Signature, the CryptoNight algorithm can make traces of your transactions untraceable

CryptoNight’s first implementation, Bytecoin, was highly prioritized and because of this Bytecoin was rejected by the community. Monero was the first non-premined bytecoin clone and raised a lot of awareness. There have been several other cryptonote incarnations with slight improvements, but none that have achieved the same popularity as Monero.

Monero’s popularity peaked in the summer of 2016 when several darknet markets decided to accept it as a currency. This resulted in steady price increases, but in reality the use of Monero is still very small.

In addition, there are hundreds of other types of cryptocurrencies and their branches. Most of them are nothing more than an attempt to reach out to investors and make a quick buck.