In this article I will share about linux distros that are suitable for hacking and penetration test. Pentest distributions are generally equipped with tools that are intended for this activity.

This article will list some Linux distributions that are specifically aimed at ethical hacking. When you hear the term hacker (hacker), you may think of a cyber criminal (sybercrime) whose job is to steal confidential data by penetrating the security of computer systems or networks. Such malicious hackers are also known as black hat hackers.

And here is a list of the best Linux distro for hacking. 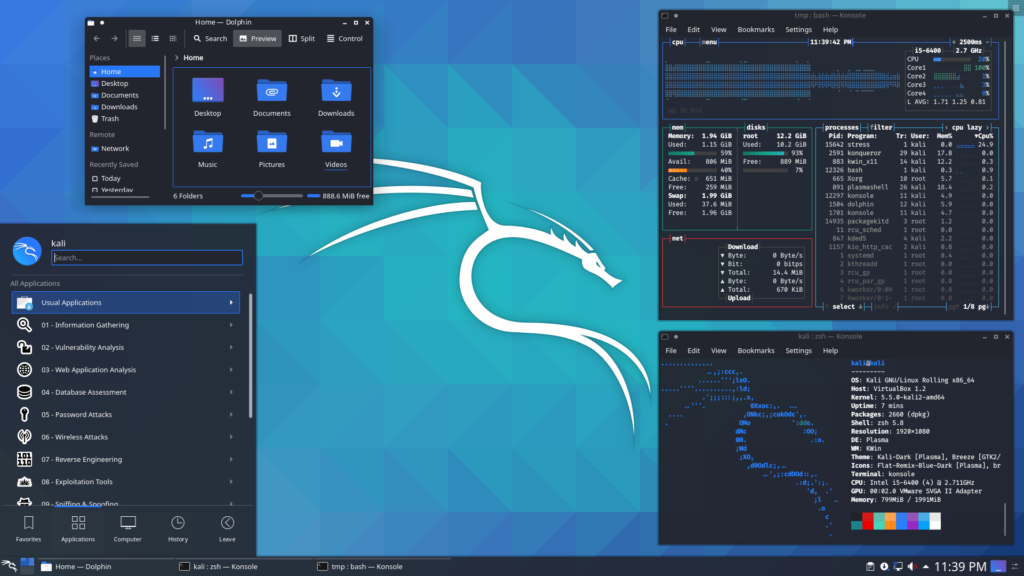 The hacking distro, which became the successor to BackTrack, has become a very popular distribution especially since Elliot from the TV series Mr. Robot used this OS to do the hack.

Kali Linux is a Debian Linux based operating system developed by Offensive Security. In terms of appearance, Kali Linux has a simple and not too flashy appearance and its use is quite easy, so it is very good for beginners in penetrating the network. Apart from being available on PCs, Kali Linux also makes a ROM available on Android called Kali Nethunter which has the same function.

Kali Linux is the reincarnation of BackTrack, a Linux distribution that was created specifically to meet the needs of penetration and testing on a system and security on computers. The existence of Kali Linux is expected to be more stable and powerful than the previous generation, BackTrack. Fully compliant with development standards on Debian. The most recent release now is Kali Linux 1.0.7 which was released in May 2014. 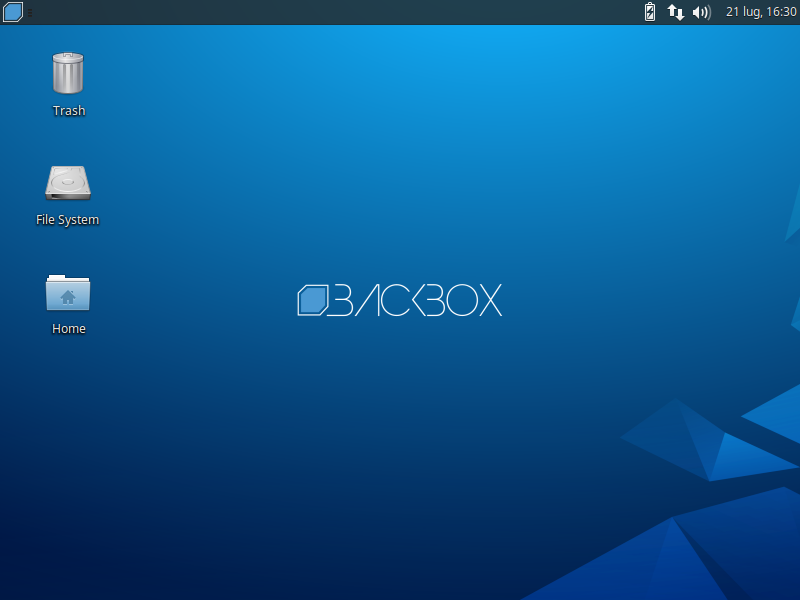 BackBox is a Linux distro based on Ubuntu LTS for penetration testing and security assessment purposes. This Linux distribution offers stability, speed and ease of use. This Linux distro is quite famous and a favorite among the hacker community. BackBox has its own software repository that provides the latest stable versions of its built-in hacking tools.

BackBox is designed with minimalism in mind and uses the XFCE desktop environment. The design idea is to minimize resource consumption and maximize performance. The tools in the BackBox are very well organized, avoiding redundant and similar functional tools. BackBox is one of the best Linux distributions for ethical hacking. 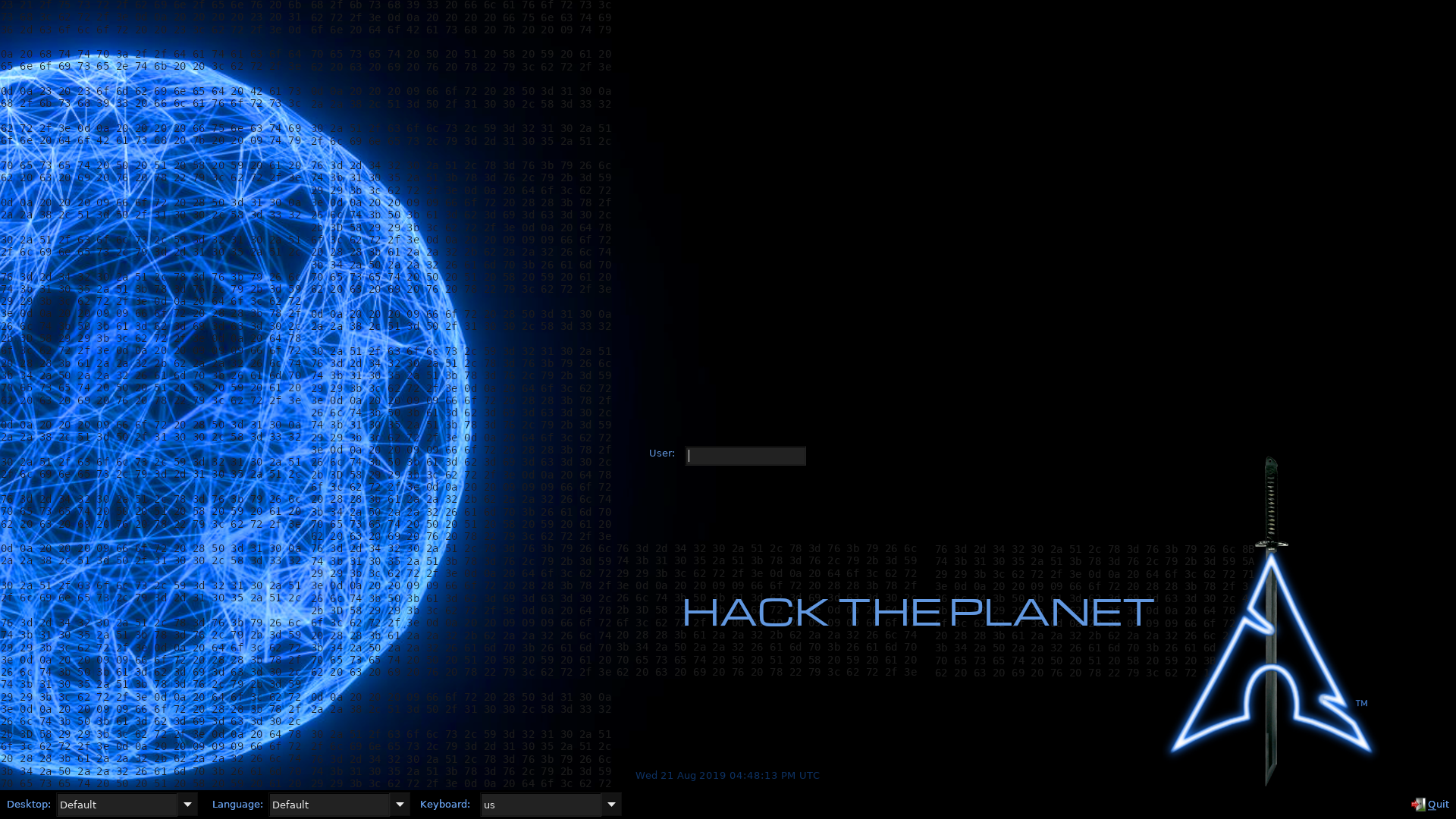 BlackArch is a hacking distro derived from Arch Linux which is well known for its stability. The BlackArch repository itself provides around 2406 ready-to-use hacking tools.

BlackArch is an Arch Linux derivative distribution for security researchers and ethical hackers . To support it, the BlackArch repository provides more than 1400 hacking tools that have been tested before. 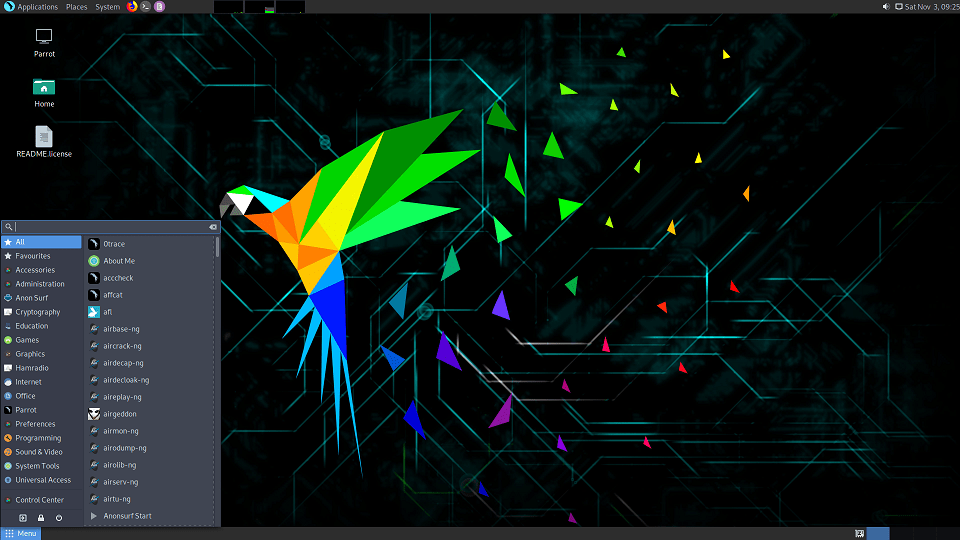 Parrot OS is always compared to Kali Linux because they are both derivatives of Debian. Its appearance is often referred to as an alternative to Kali Linux because in terms of resources, Parrot requires lower specifications. The distro is also quite popular so don’t worry about community support issues.

Parrot Security OS is a Debian-derived distro that aims to provide a complete security application and an encrypted, secure and ready-to-use system to connect to the network secretly.

The desktop environment used by Parrot Security OS is MATE, DE which is also used by Linux Mint. Applications that are generally available in special security distributions are also available, plus a special application made by Frozenbox Network, the developer of Parrot Security OS.

Parrot Security OS is a lightweight and efficient Linux distro, running on a minimum of 256MB RAM for 32-bit and 512MB for 64-bit. Parrot Security OS uses MATE for its desktop environment and GNOME 2 interface. What’s interesting about this distro is that it has an anonymous mode that automatically reroutes traffic through the TOR server network. Even better, Parrot Security OS has strong community support.

Apart from the five distributions above, here are the pentest distributions from Indonesia whose development is still active and continuing. If you are curious, you can try it.

Okay maybe that’s the article this time, if you have anything to ask, please leave a comment.