Twitter officially launched its new feature called Fleets globally. This feature that has been tested since early 2020 has the same functionality and appearance as Instagram Stories, Facebook Story and WhatsApp Status.

Fleets are similar to the three story features in that the upload will automatically disappear after being posted for 24 hours. This feature is placed at the top of the Twitter timeline , it looks like a bubble like IG Stories.

In a statement on the official Twitter blog, Twitter Design Director Joshua Harris said that the Fleets was launched with the hope of helping users express opinions and feelings more relaxed. 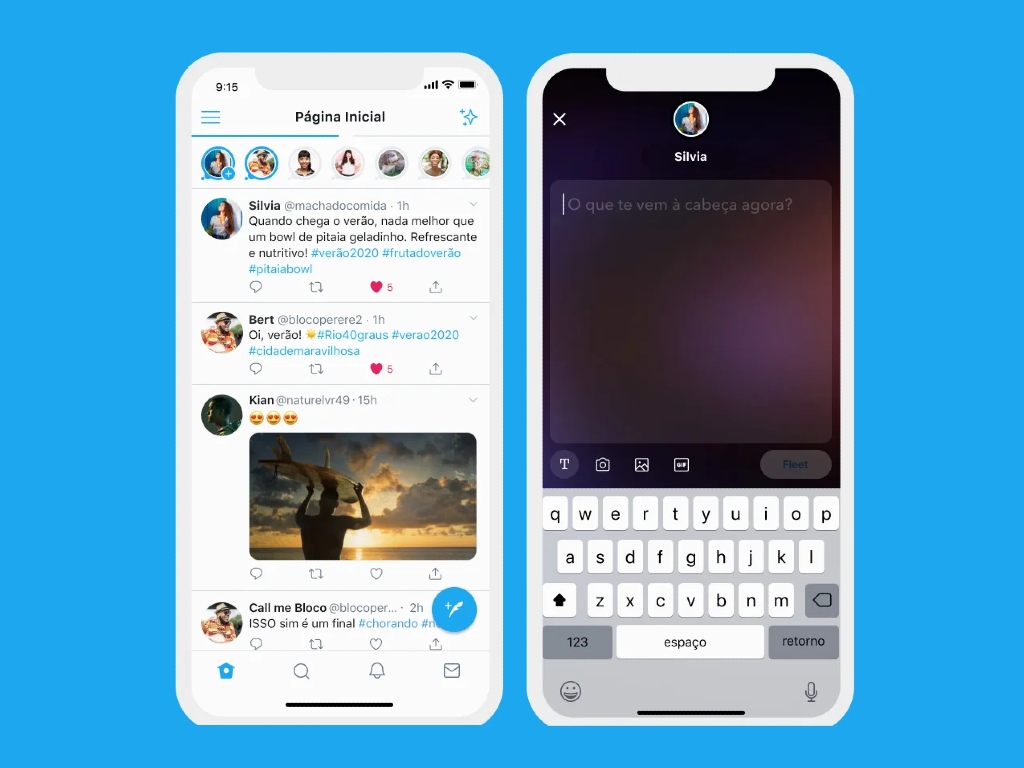 “From our testing results in Brazil, Italy, India and South Korea , we know that Fleets can help people join the conversation more comfortably. Fleets users can now tweet more on Twitter,” Harris said, as quoted by The Verge , Wednesday, November 18 , 2020.

“Fleets will disappear from view after one day. So users can feel more comfortable sharing thoughts, opinions, and personal feelings in a casual,” said Haveson.

Fleets will be available for Android and iOS platforms. This feature will be rolling out to all users globally in the next few days. Later, Fleets will also support live streaming services and will introduce stickers intended for this feature.