Skip to content
Matob / 1001 / What is Switch, Functions, Types and How it Works

The world of information technology cannot be separated from computers with various types of components on their networks. Each of these components has its own function and role, ranging from managing binary programming to connecting several computers to exchange information or data.

One of the components that play an important role is the switch. Some of you may still be curious about what a switch is, which this component usually functions to help exchange information or data on several computers. For those of you who are in the IT world, you must be familiar with the switch. What is switch? You need to know that in general a switch is one of the network components in a computer that has a fairly important role. Where the main function of the switch is to connect a number of computer devices so that they can exchange packets and forward data to various destination devices.

In understanding what a switch is, actually a switch can be categorized as a type of computer-level network that resembles a HUB. However, both switches and HUBs have differences in their working systems. Switch is considered to be a better working system than HUB, although the price is indeed more expensive. To understand more clearly what a switch is, the following will be given a more complete explanation.

For those of you who are still wondering what a switch is, you should know that a switch is a computer network component that functions to connect several computer devices so that they can exchange packets, either receiving, processing and forwarding data to other devices.

In addition to understanding what a switch is, there are other opinions that define a switches as a type of component on a computer network that is used to connect several HUBs to form a larger computer network and require a fairly large bandwidth as well.

See also  What is an Analogy?

However, unlike the HUB, the switches usually works in a more focused, efficient manner and directly targets the intended address for data exchange, processing and sending data. In addition, the switch is also able to detect the destination of the data to prevent collisions when data is sent. 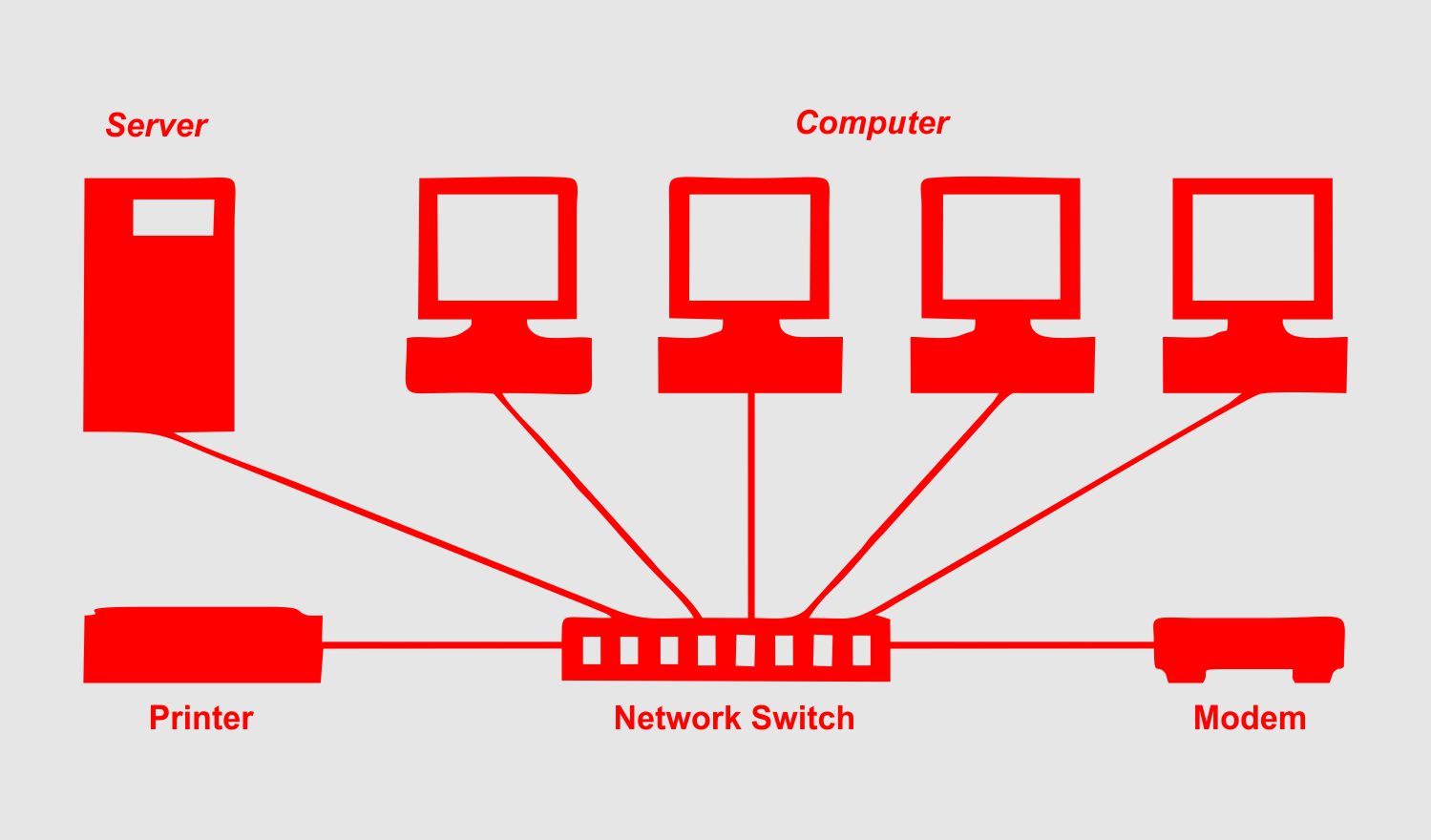 After understanding what a switch is, then you also need to understand the function of a switch. Where in general the function of the switch is to become a concentrator that can receive and share data between computer devices. Here are some switch functions that you need to know.

As time and technology develop, the use of switches is increasing. Because more and more computer users understand what a switch is and the purpose of its use. The purposes of using a switch are:

Talking about what a switch is also related to how a switch works. Where the ability of the switch is better and more efficient when exchanging data, processing and sending data than the HUB. In its application, the switch will receive data sent by other devices that are already connected. Then the switch will detect and match the MAC address of the destination device with the table data it has.
The next stage, the switch will make a logical connection using the port that is already connected to the destination device. Thus the data to be sent can only be received by the destination port. As for the other ports can not receive the data. The way this switch works can reduce the potential for data collisions.

Based on the explanation above about what a switch is, now you can know that a switch is a type of hardware on a computer network that is useful for connecting several computers in the network protocol layer. Then the computers become interconnected via UPT or network cables that have a center on the switch. With the switch, several computers can be connected to each other and exchange data even though they are far away.