The PS1 emulator is an interesting program to have because it can help you play various kinds of legendary games released on the PS1.

The emulator allows you to play all PlayStation games on Android, PC, and sometimes even other game consoles. If you do a quick search , you will find that there are many different emulators. The PS1 emulators on this list can also be played on PCs and smartphones according to tastes and needs.

What are the best PS1 emulators for Android & PC that you can download right now? Here’s more information. 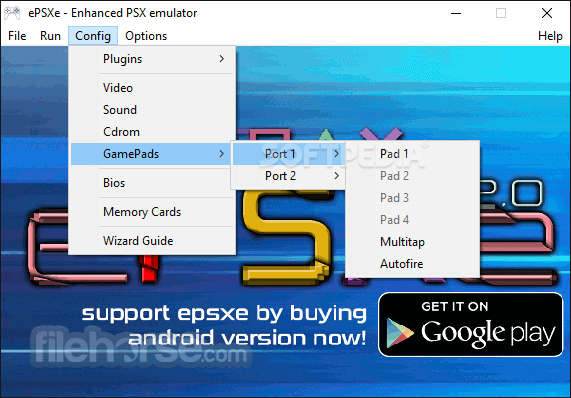 One of the most famous and reliable PlayStation 1 emulators, ePSXe is a quality PS1 emulator. With customizable controls and controller support on all platforms, you can enjoy genuine PlayStation 1 games with a PS3 or PS4 Controller for an immersive experience.

ePSXe has OpenGL enhanced graphics support, along with a split-screen option for Local Multiplayer games . Like most emulators, this emulator has a save and load feature so you can get to play the games you save.

ePSXe provides a lot of customization options for its users with a variety of plugins and bios that can be downloaded separately.

Using different plugins and settings can result in sharper images and a more stable FPS . This option can also be customized according to the PS1 game being played.

The emulator is free on PC, Mac, and Linux, but you will need to shell out $ 3.75. 65,000 on Google Play Store to use it on Android. ePSXe is usually updated regularly, but hasn’t received any significant improvements since 2016. ePSXe is an old emulator that is still one of the best PS1 Emulator.

Mednafen (formerly known as Nintencer) has become a great emulator after its first release in April. Not only does it support emulation for PS 1 games, it also supports Super Nintendo games, Game Boy Advance, Sega Genesis, and many more, including long-forgotten platforms like WonderSwan.

See also  Understanding what is VPN and its uses

PS 1 is the most “advanced” platform it supports, and it handles tons of games very well. There are a few things you should know before using Mednafen for all your retro game emulation needs. You will have to download your own BIOS file to make it work. Mednafen also runs through your CPU’s Command Line by default.

Don’t worry though, if you’re not a computer whiz. You can download MedGUI Reborn and MetroMed to make the layout easier to use.

This emulator is still being developed by developers and volunteers to make the performance of this one program run smoothly.

This one program can also be used to play games from other consoles such as Game Boy and NES. If you interseted in android gaming, maybe you need to read this article  best emulator for 4gb ram pc

This PSX PC emulator is deliberately made to make it easier for fans of classic games to play their games without having to download more than 1 emulator.

RetroArch isn’t technically an emulator. RetroArch is actually a “frontend” which allows you to have a suite of emulators in one convenient place. For the PS 1, the emulation cores are from Mednafen, so this is a good download if you have trouble using Mednafen as a standalone product.

This emulator is suitable for players who like to tinker with their emulator settings. This application also allows its users to create games or even their own version of the emulator .

This application uses a program called Liberto. This program can be modified easily and has various features such as OpenGL.

The existence of this one application besides helping you to play games, can also help you to be more creative in designing programs to play.

The coolest thing about RetroArch is that it is NetPlay compatible, meaning it can play select games online. Like Mednafen, you have to download a BIOS file to play games on it. 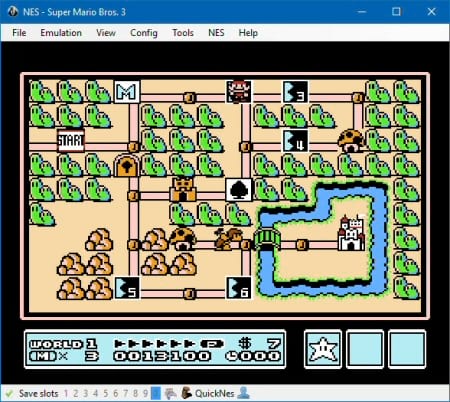 Another emulator that Mednafen adds, BizHawk can be used by casual gamers, but its main attraction is its speed potential. BizHawk allows gamers to use tools to change the gameplay to run through classic games.

BizHawk is a multi-system emulator designed for Tool-Assisted Speedruns (TAS). A regular “speedrun” is where a player tries to complete a game in the shortest amount of time possible, without using cheats. Tool-assisted speedruns use features only possible in emulation like slow-motion, frame-by-frame advance and save-states to create a series of controller key-presses, which makes the player look like they are insanely good at the game. Regular speedrunners often collaborate with TAS speedrunners to find the quickest ways of beating a game.

BizHawk has many tools pre-loaded to help users manipulate the game to their liking. This includes features like rewinding (for practice, of course) and recording tools .

Together with PlayStation 1 support, BizHawk can be used for multiple platforms. If you are interested in speed, look no further than emulators. 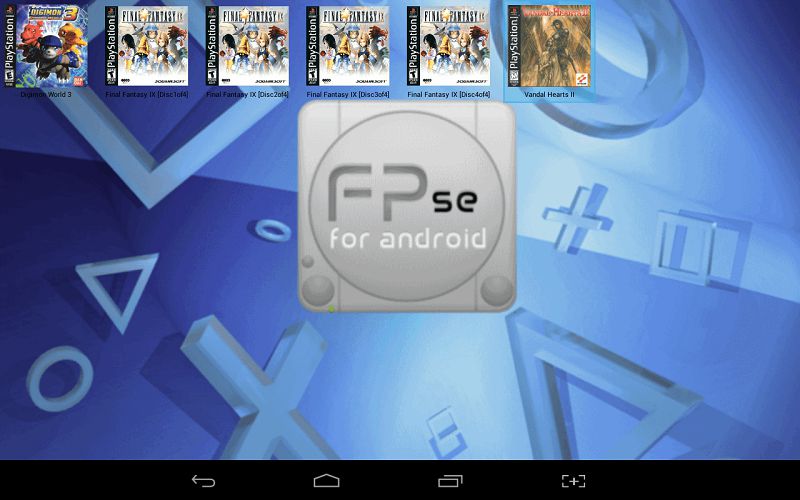 FPse was adapted from the PC emulator, FPSE. Specially designed for mobile devices, FPse works quite well with Android devices.

ROM is compressible, so you don’t use up too much storage space building up your game library. It supports both touch screen controls (with digital controllers) and Android-compatible gamepads.

FPse has a variety of customization features, including the ability to scale resolutions, save and load states, and even cheat code menus. While not free, it costs $ 3.63 or about Rp. 55,000 is a bargain for what you get.

FPse can also play PS1 games that you want to play smoothly without any obstacles.

Unfortunately, this emulator application is a paid application so you have to spend money first before trying it.

That’s the list of the best PS1 emulators that you can download right now. This emulator has been tested before, so you don’t need to worry if you can’t use it after downloading.

Some of the emulators on this list require a framework and also Bios to play them and you can easily search for frameworks or Bios on the internet.

Hopefully this information can help you to enjoy the legendary game that you used to often play, gang.

So, are you ready to play old PS1 games via an emulator? 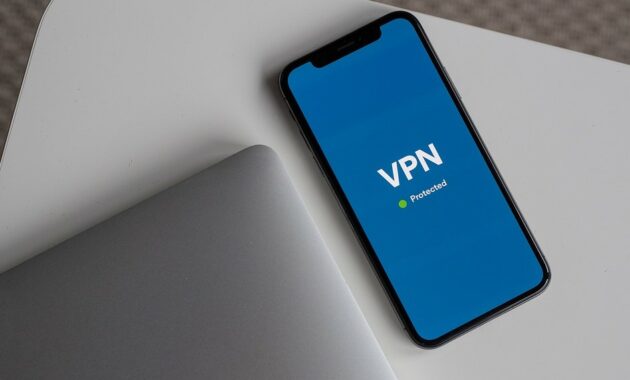 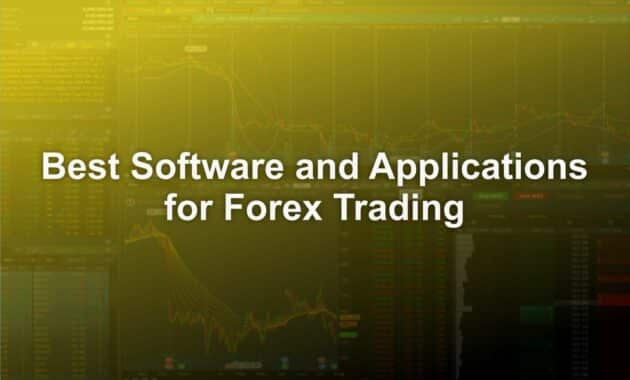 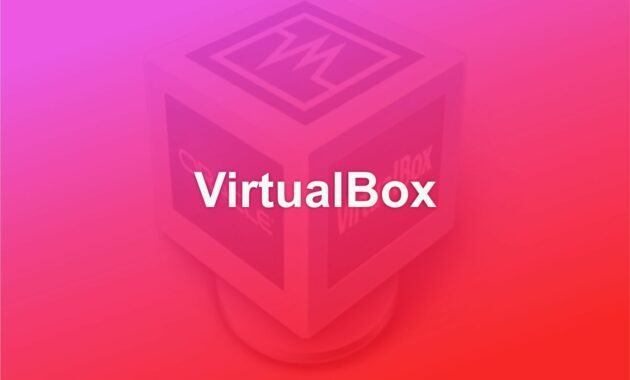 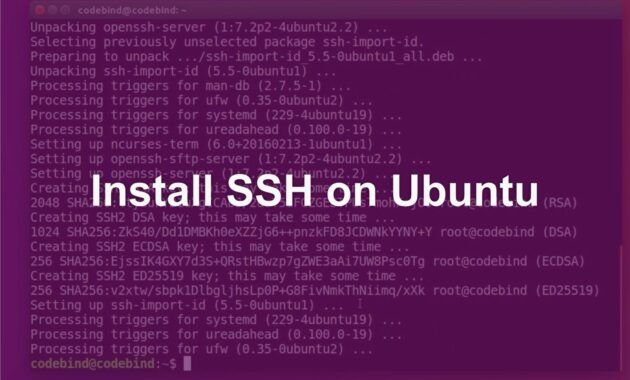 How To Install and Enable SSH on Ubuntu 18.04 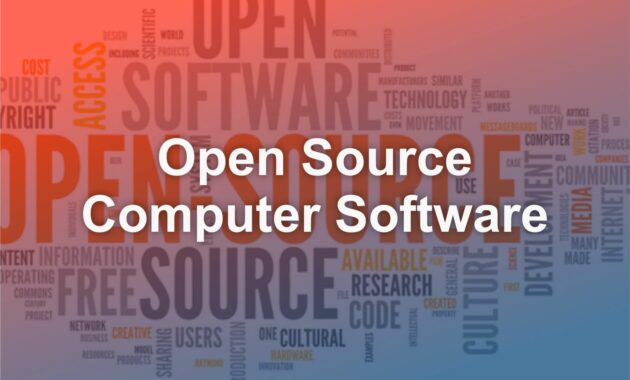