Lately, the term VPN is often heard among internet users. Then, what VPN is? VPN stands for Virtual Private Network which is used to connect one network to another privately.

In this article, we will discuss the meaning, uses, disadvantages and advantages of this Virtual Private Network. So read this article carefully, so that no information is left behind. 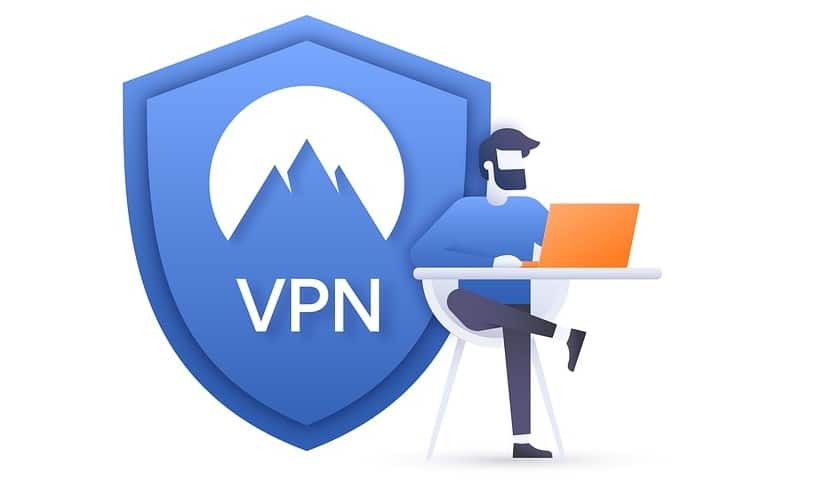 Do you know what is Surfshark VPN ? Shurfshark VPN is one of the Virtual Private Network software that has various advantages ranging from low prices and unlimited devices. By using this VPN software, you can get more benefits compared to other VPN software. Let’s Get Surfshark VPN right now.

VPN (Virtual Private Network) is a service that allows you to connect to a website safely and more privately . In short, Virtual Private Network is a communication protocol that makes the communication system more private because of the tunneling system or tunnel system, where the connection will be more private and will be different from public connections in general. In addition, VPN allows your device to connect with other devices through a VPN Server somewhere so that you can use the internet in that place.

Until now, VPNs are still often used by large companies to protect confidential and sensitive data. Virtual Private Network protect their data by being encrypted, so that other parties cannot see their activity. So VPN is also often used to connect networks between office buildings.

But are you aware that if you are using a Virtual Private Network your connection becomes slower and unstable? There are many things that can cause this, such as server location, server load, and the type of encryption used.

In addition to those described above, Virtual Private Network have other uses. Here are some of their uses:

The first use of a VPN is for the secure exchange of important data. As previously explained, a Virtual Private Network can secure and hide user information by encrypting and encapsulating user traffic using a tunneling system. Because of that VPN can also hide user information in real time, so not just anyone can find out that information.

When you send data using a Virtual Private Network, important data will be protected by encryption. In addition, this encryption is also carried out on user information such as device information, user personal data, and others.

The next use of a VPN is that it can be used to disguise your location via a VPN server. The VPN server is in charge of forwarding your connection to the destination website. Due to this, your actual location will not be found. In addition, some Virtual Private Network companies do not keep logs of their users’ activities to protect the privacy of their users.

As you know, there are some websites that cannot be accessed by internet users outside their region. Well, a Virtual Private Network can be used to access regional content or websites, so you can open and use the website. For example, when you access the Reddit site. Where this site is not accessible in some countries.

Disadvantages and Advantages of VPN

Use technology like this Virtual Private Network wisely, in the hands of the right people VPNs can be very useful. But if used by irresponsible parties, it will cause losses. That’s our article this time, look forward to our next article