Skip to content
Matob / Technology / What is VPN and How it Works?

In the past, VPN ( Virtual Private Network ) was a tool that was created with the aim of connecting networks between office buildings securely and being able to use office networks from home or other places.

Meanwhile, at this time, VPNs have been widely used by internet users around the world. The goal? Sure to get a connection to the Internet in a safe, private ( private ), and can access a remote network.

In this article you will get a complete explanation of what a vpn is and its functions as well as other things about VPNs that you must know.

What is a VPN? 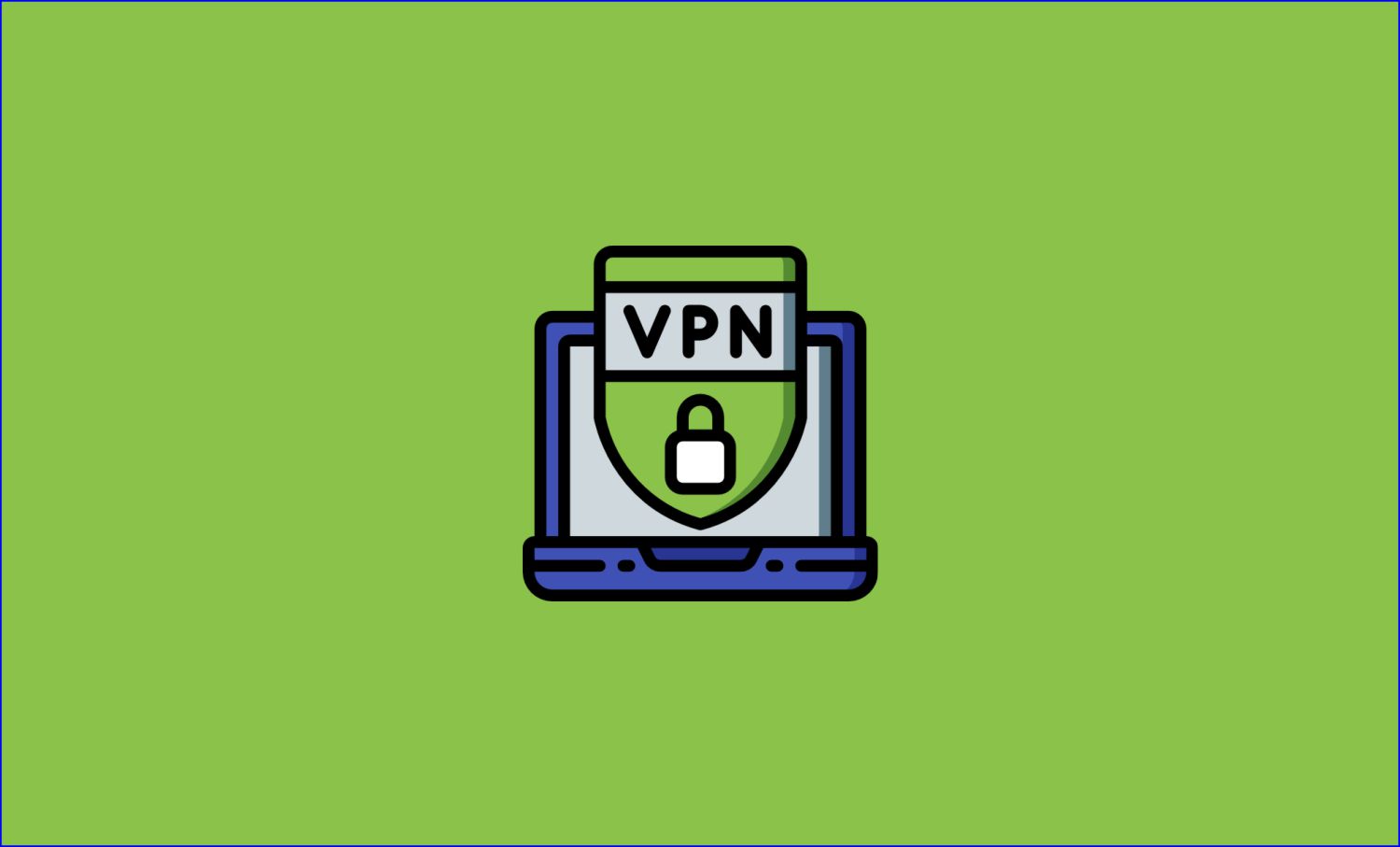 VPN ( Virtual Private Network ) connection is a service that gives you access to the website are safe ( secure ) and private ( private ) by changing the connection point through server and conceal data exchange occurs.

Simply put, a VPN connects smartphones, tablets, PCs to another computer (commonly called a VPN Server) somewhere that is connected to the internet, and allows you to browse the internet using a computer internet network.

So if the computer (server) is in a different country, it will be the country you are using when the internet tries to hit you through that connection and you can access something that you cannot access from your country.

To better understand what a VPNs is, let’s review how it works. 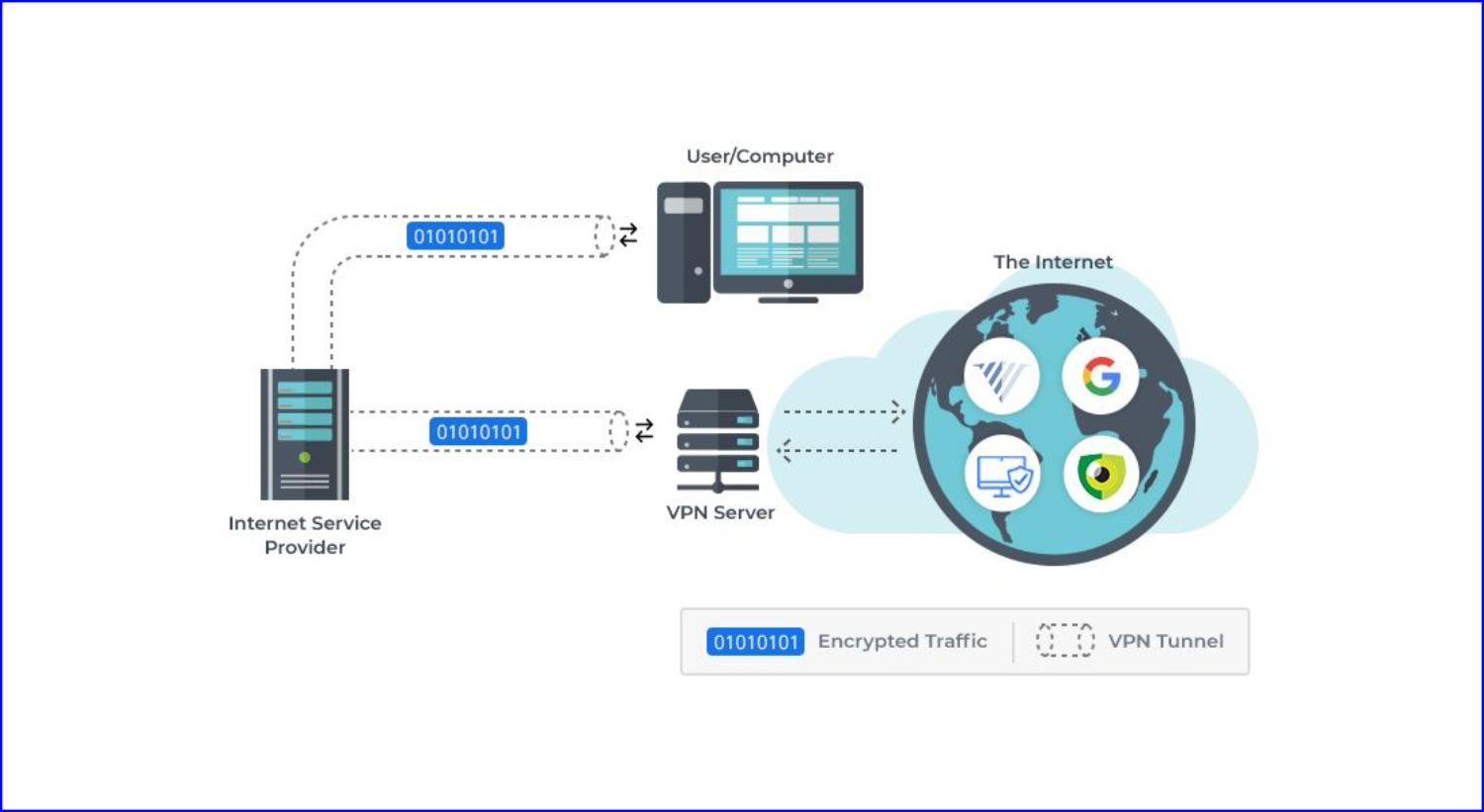 After knowing what a vpn is and its function, then you should also know how a VPN works.

The VPN server is in charge of forwarding your connection to the site you want to access. So the connection you make will be recognized as a connection from the VPN server network not the network in use at that time.

The following is an illustration of a connection through a network without a VPNs and using a VPNs.

This connection has indeed become the standard used when we use the internet. There is no encryption and all the data involved in the process of exchanging data between you and applications on the internet can be seen by many people.

It doesn’t matter if the data processed is only data regarding searches on Google, entertainment or something like that.

This will be a problem if the data being processed is online banking, business email, or anything a little more sensitive. Of course this would be a different story. To carry out online attacks, hackers usually use the Man in The Middle (MITM) attack technique this will be discussed another time.

Then, how does a VPN work to secure data when exchanging data on the internet? Let’s look at the image below.

When you use a VPN (usually using an application), your data is encrypted by the application and only sent through the ISP then to the VPNs server. The VPN server becomes the third device to connect you with online sites or services. It will be able to solve the problem of data privacy and security when exchanging data. What are the other benefits and uses of a VPNs?

Benefits of a VPN

There are several benefits that you can get when you use a VPNs, such as remote access . Remote access allows us to access the internet using the office network, from anywhere as long as we are connected to the internet.

So even if you use an external network, when you use a VPNs, your network can be recognized by the internet using an office network. Apart from that, the following are some of the benefits of a VPN:

You can bypass geo-restrictions on streaming or video sites. For example by the government to access sites that are considered dangerous, and so on.

Another benefit of a VPNs is that it protects your data exchange from untrusted WiFi or networks. This will be helpful when using public networks in cafes, bars, and the like.

VPN hides your location in realtime ‘live’. So, not just anyone can find out where you are when accessing. Usually the detected location is where your VPN server is located.

When processing data exchange between you and the online web application, your data is encrypted. So even if someone sees what the computer sends, they only see encrypted information, not raw data.

Someone cannot easily identify the device you are using, or what you are doing.

In addition to hiding real identities, VPNs can also limit browsing history by ISPs and governments. However, there are some drawbacks to using a VPN, one of which is the sometimes slower connection. Following are the advantages and disadvantages of a VPN.

Is it Safe to Use a VPN?

Security is sometimes a debate between employees and IT companies.

A VPN can make your connection very secure, but it also depends on the protocol (road) you use to connect.

Limitations of the technology used to develop a VPN, such as the type of protocol and encryption used.

Legal and policy constraints affect what can be done with the technology. The same applies to the laws of the countries where the servers and companies providing the VPN are located. Sometimes the company’s own policies affect the way companies implement this technology in their services.

So you could say that using a VPN is not completely safe. However, at least using a VPN will be safer than using a regular connection.

What Does a VPN Hide?

Using a VPN hides your real IP address and encrypts your internet connection. But what is it really like in real life?

You can use a VPN when you want to do the following activities:

How to Get Free VPN

What is a Free VPN? Free VPN is a service that provides VPN servers that you can use for free.

Hotspot Shield is a pretty popular VPNs service provider. Although it provides premium services, Hotspot Shield also offers a free version that you can try.

This version can prevent sites that contain malware and lead you to connect to blocked sites. However, the free version can only connect to one device.

TunnelBear is a pretty simple but powerful VPN app. The TunnelBear has an attractive appearance that makes it easier for users to use it.

TunnelBear is a friendly VPN app for your device. TunnelBear has an attractive and simple UI that makes it easy for users to use it.

There are also two versions offered, free and paid. Free version you can try up to 500MB usage.

Hide.me is an internet provider application in Malaysia and has dozens of servers in the world. The free version of this app allows you to use up to 3GB each month.

A VPNs can help you to secure your connection, as well as your identity and personal data. Although there are drawbacks, but it becomes an inseparable part in an application.

There are several choices of VPNs Server service provider applications, but you can also create your own VPNs Server on your VPS or computer device.