Skip to content
Matob News / Internet / What is Bandwidth?

How Much Bandwidth Do You Need?

How much bandwidth you need depends on what you want to do with the internet connection. What is clear, the more bandwidth you have, the better. But it also needs to be adjusted to your expenses. If you don’t have a specific plan, like opening social media or streaming Korean dramas, a low-speed plan might be fine. But if you have multiple TVs to stream, multiple computers, tablets and other devices to do important things, you need more bandwidth.

Bandwidth Is Often Liked To A Pipe

If you are streaming a movie, your brother and sister are playing online games, then your mom downloads how to cook Turkish food, and your dad is watching an online video sent by a school reunion group, it could be that your family will feel the internet slowing down. It has to do with bandwidth. If you interested playoing PUBG or any android game on computer, maybe you need to read this article best android emulator for pc.

Suppose the water pipes are the same size, then the taps in the bathroom and in the yard are turned on. Then the pressure at each point will decrease. The plumbing in your home is the bandwidth, the tap on is the internet activity you do, and the water pressure is the “speed” of each device.

The amount of bandwidth is how much you can buy the service. Even though you can stream without interruption, when another device downloads files, that capacity will be shared with other devices. 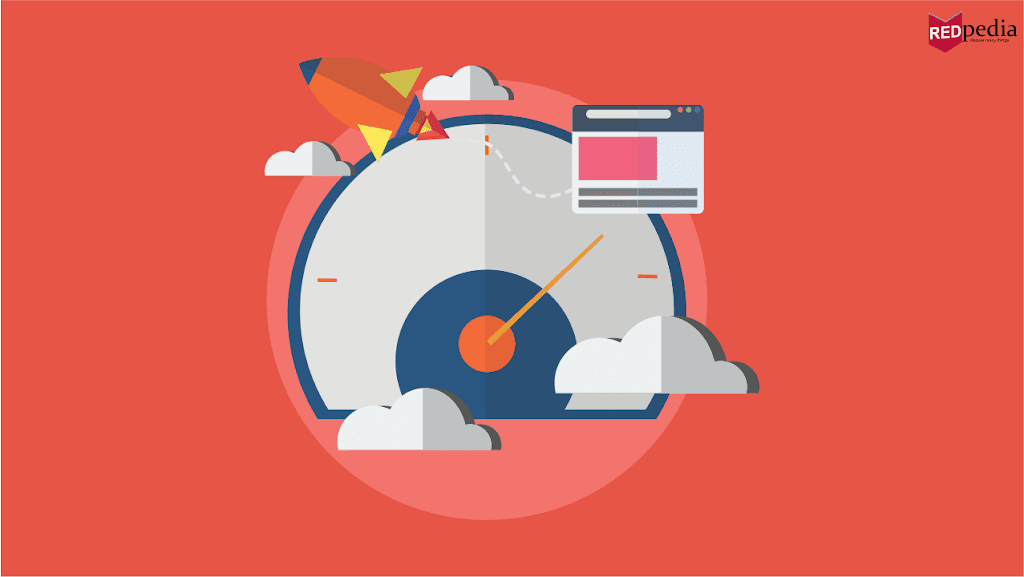 The two types of bandwidth are distinguished by type. The two types of bandwidth are digital and analog. Digital bandwidth provides information about capacity in a digital way. The data displayed is in the form of capacity used in the transmission line in bits, using either wired or wireless. Meanwhile, for analog bandwidth, the unit used to calculate is Hertz (Hz). This cycle will determine how much information the network can transmit in a given time.

Bandwidth is often purchased by telecommunications companies. Most of the bandwidth is sold as “Up To” which means buyers may get up to 40 MB / s. But the thing to know is that you don’t always have that speed when using a connection. Speeds may be higher or lower at certain times of the day. Bandwidth measurement is to charge for certain usage. For example, the site owner pays the website host only for the amount of bandwidth used by a particular website for three months.

Some download managers support bandwidth control. As well as several various online backup service services such as Cloud and Torrent. Both services are very much dealing with large bandwidths, so it only makes sense that they have the option to limit access. If you want to download a 10 GB file, it’s a very large file.

Another thing that is similar to controlling bandwidth is bandwidth retarding or bandwidth throttling . It’s also bandwidth control done on purpose. Bandwidth throttling is sometimes set by internet service providers to limit certain types of traffic, such as streaming Netflix or sharing files. It is also possible to limit all traffic for a certain period of time.

Network performance is determined by how much bandwidth you have. Factors such as latency, jitter and packet loss can contribute to less effective performance in certain networks. Some of the other elements that can make the internet slow are outdated hardware, viruses, browser add-ons, and weak wifi connections.