Skip to content
Matob News / Hardware / What is the function of the CPU Cooler ?

Hello, today we will discusss the definition and function of the CPU Cooler for you to know, along with what kinds and types are on the market.

What is the function of cpu cooler? CPU Cooler is a device designed to draw heat away from the CPU , system and other components in the casing. Using a CPU coolerto lower the CPU temperature, improve system efficiency and stability, but adding a cooling device, can also increase the overall system noise level.

There are 2 types of CPU coolers that are commonly used, namely:

A CPU cooler can consist of a heat sink (a component designed to lower the temperature of electronic devices by dissipating heat into the surrounding air) or a combination heat sink and fan. These cooling systems are commonly referred to as air conditioners and are often used in conjunction with systems designed to increase airflow. 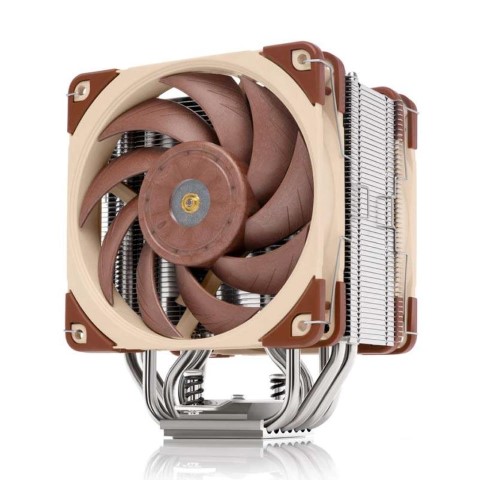 Another type of CPU cooler is called liquid cooling, in which the liquid circulates through small pipes in the heat sink, drawing heat from the CPU to a special radiator located in the system case or enclosure, where it is released into the ambient air outside the system. The cooled liquid travels back through the system to the CPU to continue processing. 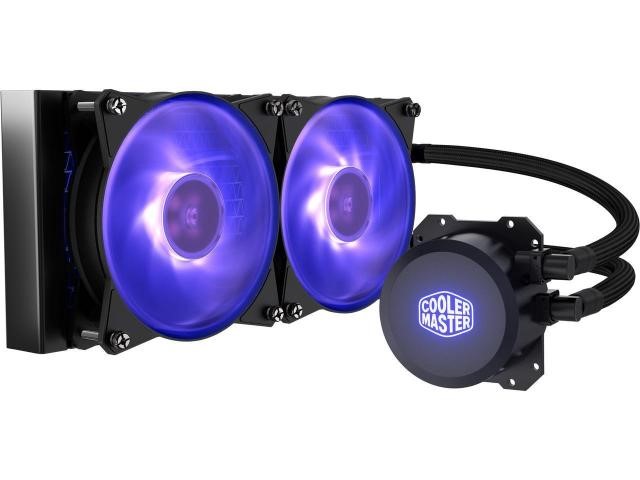 Actually there are also other cooling methods, namely using software to adjust the fan rotation rate, lowering the performance of the processor , RAM , and VGA Card to maintain system stability, but usually this is not as effective as using the two types of CPU coolers mentioned above.

We hope that the information about the definition and function of the CPU Cooler that we provide will help you to understand more about the device.