Skip to content
Matob News / Hardware / What is the function of the CPU on Computers and Laptops?

In the following article, we will explain about what the CPU functions on computers and laptops in full so it is hoped that it will provide a deep understanding for you.

The central processing unit (CPU) is the unit that does most of the processing on the computer. To control instructions and data flow to and from other parts of the computer, the CPU relies heavily on the chipset, which is a group of microchips located on the motherboard.

The CPU has two components:

To function properly, the CPU relies on the system clock, memory, secondary storage, and data and address buses.

This CPU is also known as a processor, microprocessor or chip.

The CPU is the heart and brain of the computer. It accepts data input, executes instructions, and processes information. It communicates with input / output (I / O) devices like mouse and monitor, which send and receive data to and from the CPU.

In addition, the CPU has an internal bus for communication with the internal cache memory, which is called the rear bus. The main bus for data transfer to and from the CPU, memory, chipset, and AGP socket is called the front side bus. 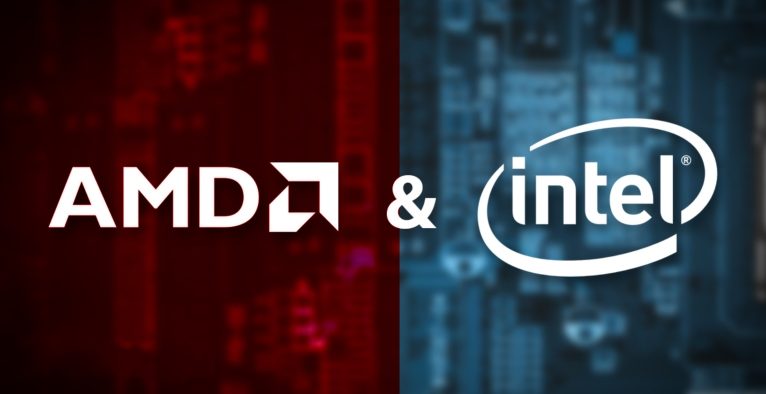 Some computers use two or more processors. It consists of separate physical CPUs located side by side on the same board or on separate boards.

Each CPU has an independent interface, a separate cache, and an individual path to the system front side bus. Multiple processors are ideal for intensive parallel tasks that require multitasking. Multicore CPUs are also common, where a single chip contains multiple CPUs.

Hopefully our explanation of what the CPU functions on computers and laptops will be able to help you get to know and explore more related topics that we provide in this article.

What is Computer Graphics Card or GPU (Graphical Processing Unit)?

AMOLED vs IPS LCD: What’s the Difference and Which is Better?

What is the function of GPU in Computers and Laptops?

The difference between HDD and SSD