Biography is writing about a person’s life journey or life history that can be written in just a few sentence lines or until it becomes a book. Generally biographies tell a person’s life from birth to his present condition.

Biographical texts written by others. In writing this text uses the perspective of a third person. This is different from writing an autobiography that is written using a first-person perspective.

The purpose of writing a biography is to provide information to others about someone. Whether it is in the form of his personal life, ideals, struggles or important events or events that occur in his life.

Well, for writing biographies of yourself or personally usually intended to introduce ourselves to others, whether it’s for business applications or introduce yourself to the general public via the internet. for example Wikipedia or bio on social media.

Because personal biographies are self-recognition, you are actually free to write whatever you want. But make it look as if it was written by someone else or based on someone else’s point of view.

Better yet, if biographies are made that can inspire others and their writing is more emphasized on important stories rather than lip service stories. Highlight the interesting side that is in you. It can be in the form of strengths, inspirational events or past or recent achievements.

There are several steps you can take to create a biographical text yourself and its interesting structure. so that someone’s biography looks more structured and systematic.

1. Introduction of Figure / Yourself

At the beginning, introduce yourself first. Especially of course your full name and place of birth. After that you can then continue to tell about your family. Like telling about your siblings or your parents’ background briefly.

Then it can also be continued with the history of education that has been passed along with the name of the school. It can also be added to the year and important experience while studying.

Examples of introduction are as follows:

His name is John Gates, he was born in Malang, October 19, 2000. He is the second child of two siblings. His sister is a woman named Amelia Gates, a famous YouTuber in the Texas area. Both parents work as teachers and have served in the field of education since they were teenagers … etc ..

See also  How to Disable Comments in WordPress easy

In this section you can tell about the important moments that have been passed by the following characters are some of them:

In this article you can tell about experiences in your life which then change your life as it is now.

When he was little he lived on the streets, every day Risman with his father who was a scavenger slept under the bridge, because his house was evicted by the Jakarta city government at that time. But that never made his enthusiasm for learning go down. Precisely because of that, Risman was increasingly active in learning and motivated to achieve his ambition to become a doctor … … and so on

You can write about what achievements have been obtained so far and the short story.

For example: This woman won a junior karate championship in Canada when she was 14 years old … etc.

If you are a student you can ignore this point and the next point. If you already work, you can write down your work, in which company and in what section. or also the story of how from beginning to end you started a career. Whether it’s in the field of entrepreneurship, writing or business.

For example: He has worked for Telkom as an administrator in the company’s IT division … etc.

Here you can add the essence of the biography or your hopes and dreams in the future or also the phrase ‘stomping’ another.

When writing Biography. Don’t forget, to write from the perspective of a third person … One more, this framework is only one reference. So it is not standard or mandatory in its use.

In this section we will discuss examples of self-biographies that begin with self-introduction and then continue with events that the subject has experienced.

Her name is Dewi Anggraeni, Born in Tasikmalaya, 30 December 1997, she is the third child of five siblings, the fruit of the couple Kamaruddin and Siti Zubaidah. Dewi is her nickname, she was born in a very simple family, her father was an honorary teacher in a tsanawiyah madrasa, while her mother worked as a laborer in a shoe factory not far from her home. Since childhood, he was always advised by his father to always be diligent in worship, honest and kind to others.

When he was in class X of the high school, he participated in a poetry writing competition between schools in Bandung, and his poem entitled “Senja in Barat Cikapundung” won 3rd place in the competition. Of course this makes his heart happy and increasingly excited in writing, especially environmental themed poems. For him the environment is one of the important aspects of life because a clean and beautiful environment can make the human soul strong and healthy.

Besides that he is also active in various activities at school, Dewi joined the Scouting organization and also served as editor in chief of the school wall magazine.

Currently she is still sitting in the XII class of a high school majoring in Languages, after graduating this sweet black girl plans to continue her studies in Indonesian Literature majoring at Gajah Mada University (UGM) Yogyakarta.

Nuraeni lives in the city of Bandung and is a class XI student, SMA 76 Bandung, majoring in Natural Sciences. He was born in Ambon on January 10, 1999.

Besides having an interest in fields related to plants, he also has a hobby of sports, especially jogging. For him plants and health are important and interrelated with one another.

When he was a child, he lived near Ciliwung River and every rainy season his house was always flooded and then fled to a shelter. These events continue to be repeated from year to year. This then made him think, that the coming flood is not merely due to natural factors. But also because of human factors that often throw littering into rivers, illegal settlements on river banks and also the lack of water absorption.

Currently Nuraeni lives with her father, who works as a private employee at Puri Makmur no. 103 Kemang. Aside from being active in the environment care community, he is also active in the Batavia bicycle community, the ornamental plant community and also the South Jakarta parkour community.

Muhammad Mulkan Fauzi or commonly called Mulkan by people around him has a hobby of reading books and playing futsal. He was born in the city of Semarang on October 30, 1997 from the couple Rahmat Kartoso and Linda Kusumaningtyas. Mulkan has an older sister named Lusi Apriani who is married and now lives with her husband in Solo. He also has a twin sister named Sifa and Isfi who are only 5 years old.

He first entered school in 2003 – 2009 at SDN Budi Mulya. Then after graduating, continue to SMPN 4 Karang Naga from 2010-2013. And then continue school again at SMAN Tarakan 12 Semarang. in this high school he attended Paskibra extracurricular activities and was also active in the student council organization. In fact he also had served as deputy chairman of the student council in his school.

This handsome-looking young man is a member of the futsal team of SMAN 12 Tarakan and has won several futsal championships both between schools and the public. Among them: Champion III Semarang Mayor Cup 2015, champion III futsal Hardiknas Cup 2015, first prize Kilimanjaro Cup 2016 and others.

He has aspirations in the next few years to be able to join the Indonesian futsal National Team and carry the name of the Nation in Asia and the World. The player who plays as an attacker also has aspirations to dispatch Hajj to his parents who have cared for him since childhood in the future.

Those are some examples of autoBiography or personal biography text that is complete and interesting, that’s all and Thank You

See also  What is an Analogy?
Share This Article: 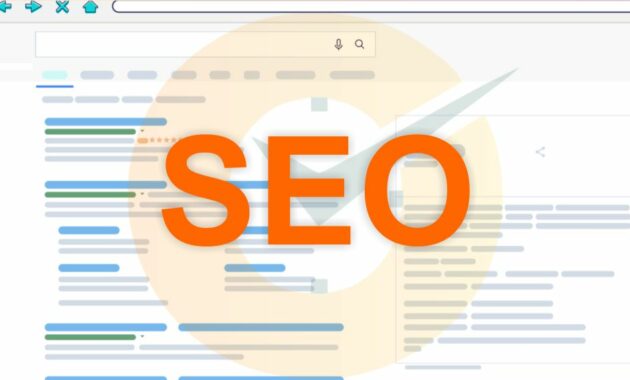 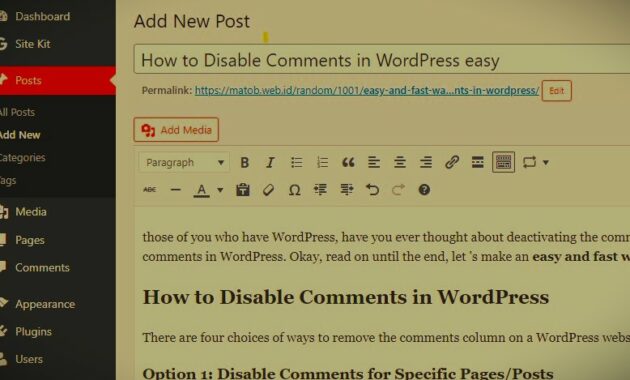 How to Disable Comments in WordPress easy

What is Plugin? Functions and Benefits 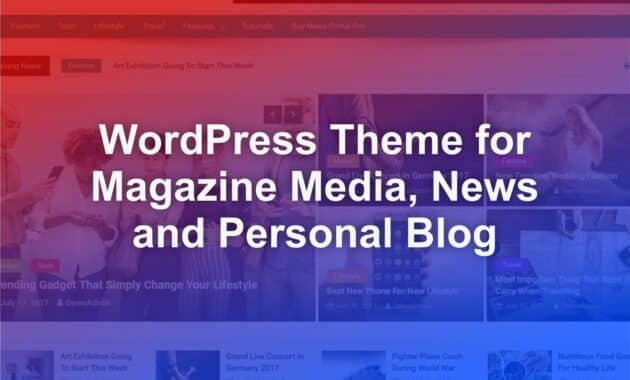 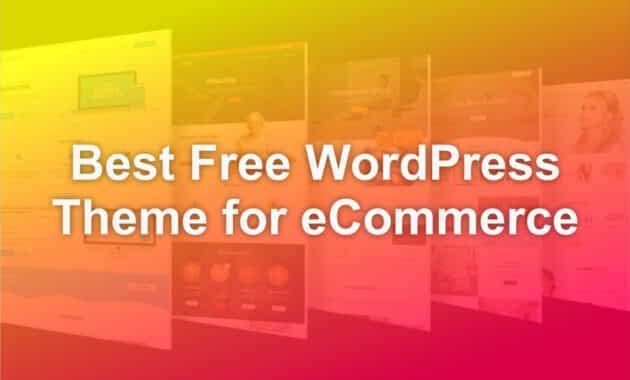 5 Benefits of Backlinks to Improve SEO