Why Must Learn Python?

If someone asks “What programming language should you learn first?” Usually I will answer: Pascal. The reason is because Pascal language is structured and uses many commands in everyday English such as begin, end, for do, for down
to do, etc.

But the use of Pascal outside the academic field is very rare. There are only 2 modern applications that are quite popular based on the Pascal language, namely Delphi and Lazarus. Both are used to create desktop applications that also have to compete with Microsoft’s Visual Studio. As a result, it is not surprising that job vacancies in Pascal are very rare.

But commands in C or C ++ are rather complicated because they involve symbols such as curly braces {},% c,% d, and commands with abstract words such as void, cin or cout.

Now comes the third alternative: Python. This programming language arguably marries the best features available in Pascal, C and C ++. Python language commands are easy, neat and simple as in Pascal, even in some aspects much better.

And unlike Pascal, modern implementations of the Python language are also very diverse and growing. We can use Python to create a web (Django), data science (NumPy), data mining (Scikit-Learn), deep learning (PyTorch), to machine learning (TensorFlow). In the field of scientist or research, the Python language is very promising.

See also  How to Install Node.js on your PC / Mac.

Python uses interpreted processing methods, where the program code will be processed line by line directly from the program code (no need to compile). This is similar to scripting languages ​​like PHP and JavaScript. 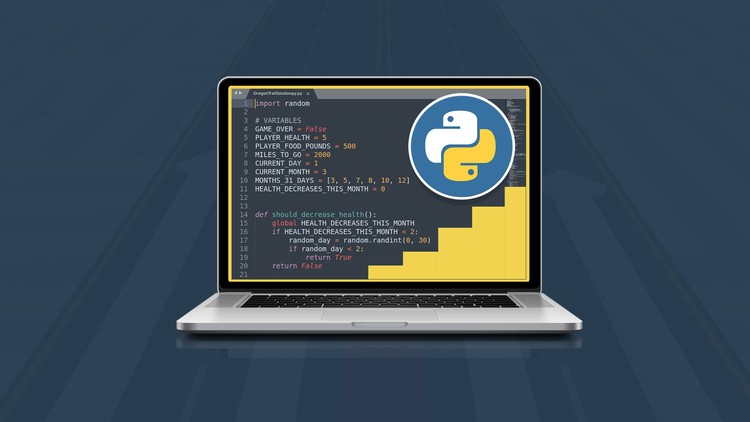 A Short History of Python

The Python programming language was first released by Guido van Rossum in 1991, which has been developed since 1989.

The initial selection of the name Python did not directly come from the name of a python, but a humorous event on the BBC in the 1980s with the title “Monty Python’s Flying Circus”. Monty Python is a comedy group that hosts the event. It so happened that Guido van Rossum was a fan of this event.

When this tutorial was written, the latest version of Python is Python 3.8.2, which was just released in June 2018. The official website of python is at www.python.org. 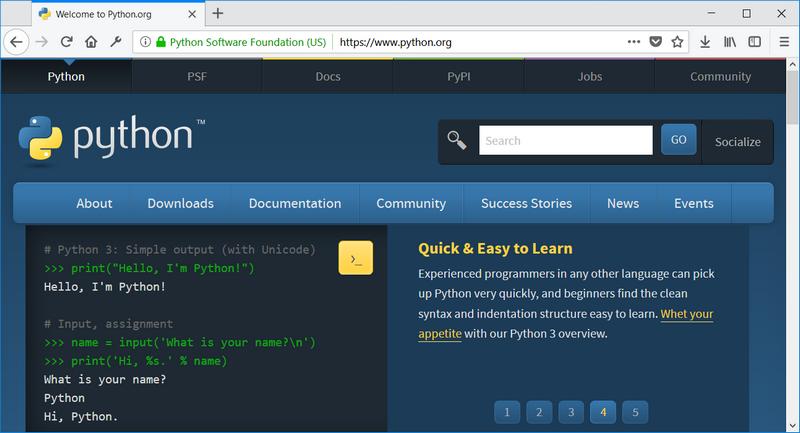 See also  How to build a simple calendar with CSS Grid

With these various advantages, it never hurts to prepare yourself and add to the language skills of Python language knowledge.

The History and the Future of MySQL

Learn Node.js : What is NPX? and What’s the Difference with NPM?