Matob / Technology What is Server? Definition, Type, Function and How it Works

You are certainly familiar with the term server, right? Server is one of the most important devices in a computer network and the internet. In fact, when you are surfing the internet, you are unknowingly using a server.

But do you know the full meaning of the server? Well, in this article you will learn about the meaning, function, how it works, to the types of servers.

Without further ado, let’s just take a look at the discussion! 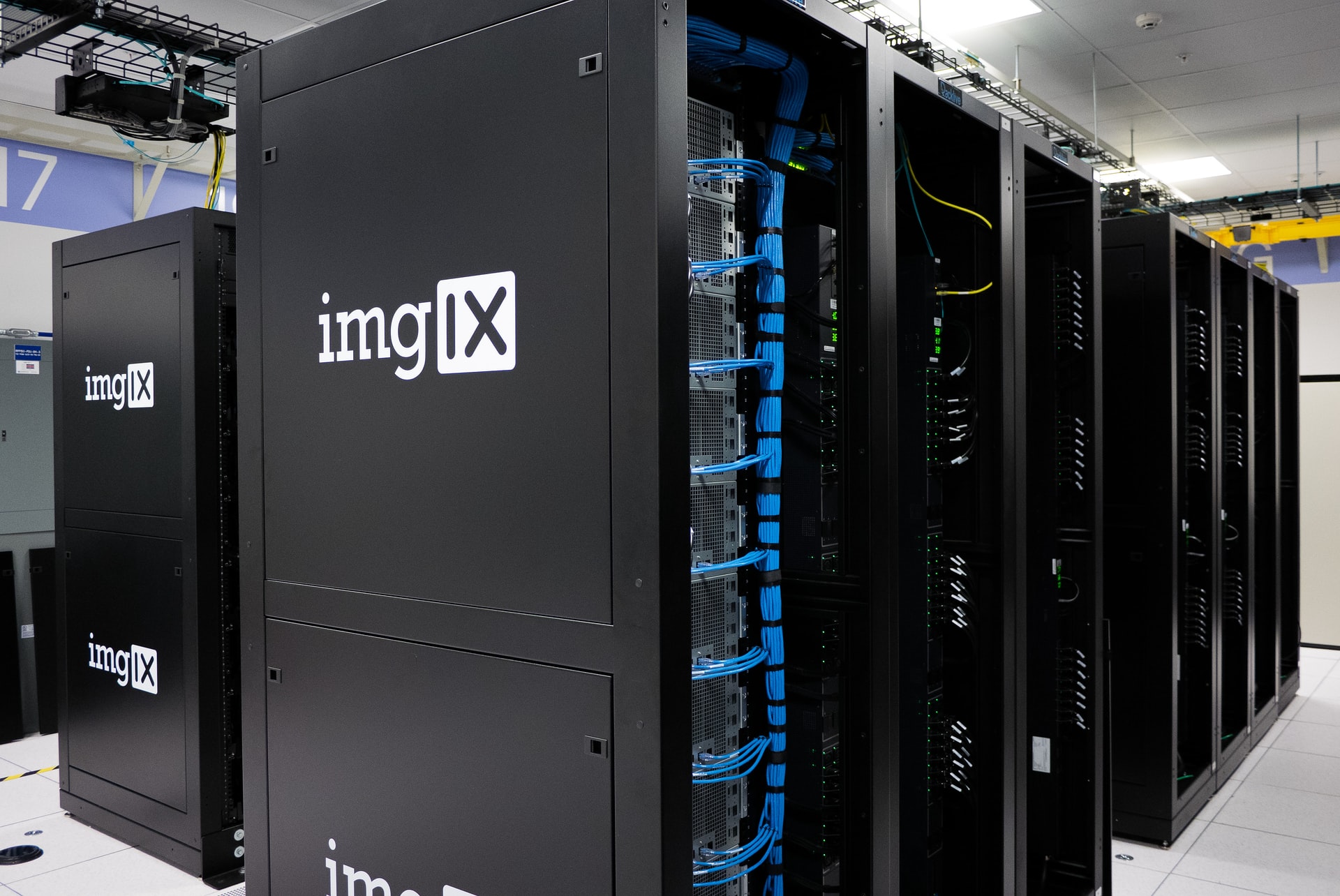 Data storage on the server is usually used to store documents and information. Then, the data will be used to perform various services. For example displaying websites, receiving/sending emails, and others.

There is not only one type of server. Servers can also be shared for the needs of many clients, ranging from email, DNS, to websites.

In form, the server can be hardware, software, or virtual machines. Well, a server in the form of hardware is usually in the form of a computer network that has a very large size by accommodating several processors and large capacity RAM.

In form, the server can be hardware, software, or virtual machines. Well, a servers in the form of hardware is usually in the form of a computer network that has a very large size by accommodating several processors and large capacity RAM. 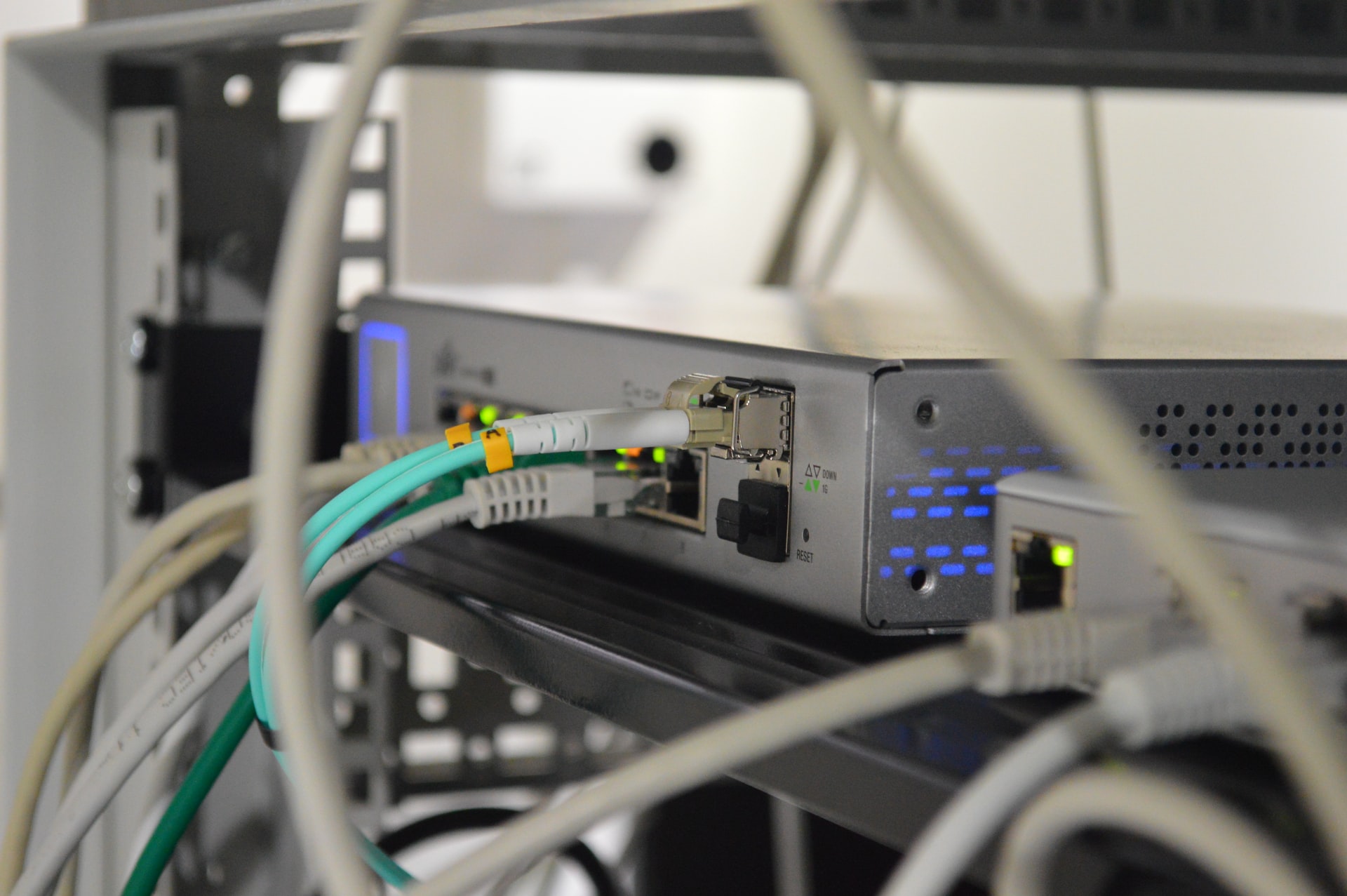 Okay. After knowing the meaning of the server, now let’s discuss how the server works first. In simple terms, the servers works when there is a request from a client connected to a network. Here’s the illustration:

For example, let’s look at the client request process on the following web server. Say you want to open the Hosting Service website, then you type the address www.yourhosting.com in the browser.

Then, the browser will ask for information about the Hosting Service website on the web servers.

Then, the web server will look for website identity data or IP addresses first on the DNS server. After knowing the IP address of the website then the servers can send information to the browser to be displayed.

Apart from being a storage center, the servers also has several other functions according to its type. What’s the explanation like? So, stay tuned for this article. Here are some functions of the server that you need to know:

As previously explained, the servers will serve all requests from the client for processing. Whether it’s a data request or an application to be run by the client.

To support these functions, servers usually use a fast and secure operating system. So, clients can work more effectively and of course safely.

Another function of the server is as a place to store data sent from the client. The stored data can be in the form of complex types of documents and information.

To be able to accommodate a lot of data, the servers must have a large capacity. So, clients can store and access data together with other clients.

3. Provide a Database to Run

The server also has the function of providing a database as data storage and processing. Usually large companies take advantage of this function to implement big data.

Later, all data stored in the database can be processed and accessed by users. With this service, many companies can develop their business products.

The server will manage the communication and transfer of information to the client. Can you imagine how busy the servers is when many clients will submit requests, right? For this reason, server devices usually have high capacities such as hard drives and RAM.

Finally, the servers can also serve to protect a computer or website from hacker attacks.

Every time there is a request for data from the client, the servers will check the IP address and other information. If there is anything suspicious, such as a malware threat, the servers can prevent access to that IP address. That way, the data stored on the computer or website can be kept safe.

The following is a review of the types of servers available:

Web server is software that functions to run websites. This servers is used as a control center in processing websites and to store various website data such as HTML documents, CSS files, and Javascript files.

To be able to display web pages, the web servers will receive and process requests from the browser. Then the results will be sent back to the browser to be displayed.

LiteSpeed ​​has a performance that is able to lighten the server load 3 times better than other popular web servers.

Fortunately, Hosting providers already uses a LiteSpeed ​​web servers, you know! So, the website can remain stable and fast even though it has a lot of visitors.

Mail server is a server that provides facilities for managing and storing user email data. The mail server will accommodate and forward the email from the sender to the recipient of the email.

Mail servers have special protocols for sending and receiving emails. To send email, the mail servers has the SMTP (Simple Mail Transfer Protocol) protocol. Then, there is POP3 (Post Office Protocol) as a protocol for receiving and storing email.

See also  RAM Memory : Functions, How it Works, and Types

Mail servers are usually used by business people because they can send marketing emails to more recipients at once. In addition, the mail servers also has a special security system that is able to block incoming spam emails and outgoing emails as spam.

Well, if you want to get the benefits of a mail server, you don’t have to look far. Hosting services provides quality email hosting services with prices starting from 80 thousand per month.

An application server is a device that provides services or performs service processes for each access request from a client connected to the network. Communication between the client and the application server can use the HTTP protocol.

This application server is usually used to execute a procedure, be it a program or a script so that the application can run.

At first glance, this application servers is similar to a web servers that both provides services for clients and uses the HTTP protocol. However, there is one thing that sets it apart.

A database servers is a computer system that provides services for accessing and retrieving data in a database. This type of servers is widely used by companies to store and process their data and information.

FTP (File Transfer Protocol) is a system designed to be able to connect to a servers so that users can download and upload files.

File Transfer Protocol (FTP) servers can also be used to send large files to web hosting.  The FTP will connect to the file servers and provide services for moving, downloading, and uploading files using the internet.

The function of FTP is different from a file server which only provides data for computer users through certain computer networks. So, users can more easily transfer files.

DHCP (Dynamic Host Configuration Protocol) is a type of servers that runs IP address rental services and TCP/IP information to clients. Generally, operating systems such as Windows 2000 server, Window Server 2003, and GNU/ linux use this service. The DHCP function itself is to provide IP address services automatically to the requesting computer.

The DHCP server also functions to update configurations or changes from IP addresses, such as IP addresses that expire or portable devices move locations.

Even the configuration process carried out by DHCP can minimize errors that often occur if done manually. Like a typo or an IP conflict.

DHCP servers can also be used in large networks to process multiple client requests simultaneously. Thus, the network administration process can be more concise and easier.

A file server is a computer network that stores and manages all computer data on a network. The data includes document files, images, videos, music, and more.

A proxy server is a device or computer that is used to provide proxy services. Well, the proxy itself is a system that allows you to access the internet network with a different IP from the original IP of your device.

Proxy services are commonly used to secure user identities when accessing the internet, restrict access to certain sites, to block access to sites and social media.

Streaming servers are servers that provide services to be able to play videos directly on websites, such as Youtube, Netflix, Viu, and others. With this servers, you can enjoy large voice and video broadcasts without the need to download them first.

Game server is a game center that serves to connect or bring together players. This type of servers is made specifically for a game so that the presence of many players does not interfere with the game.

It is a program that runs on a shared server that is configured in such a way that each user has complete control over the device.

A server chassis that houses several thin, modular electronic circuit boards known as blade servers. Each blade is a separate system so it is often dedicated to a single application.

A system that implements functionality for other software by offering API (Application Programming Interface) services.

It is unique because it is a security component of a policy-based network that provides authorization services and facilitates file tracking and control.