Linux distributions are constantly evolving. Not only for server needs, currently there are many distributions that are devoted to daily use such as office, multimedia, etc.

Gaming is no exception. The developer and the community continue to try to attract gamers to migrate to GNU / Linux by presenting cool features and optimizations in GNU / Linux to make it more optimal and comfortable to use for gaming purposes.

Now in this article, I will share some Linux distributions that have been optimized and specifically for gaming purposes. 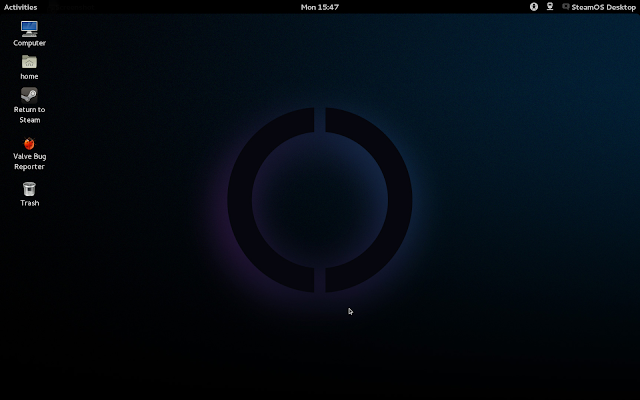 The first of course is SteamOS . SteamOS is a Debian-derived operating system developed by Valve. This gaming distro is intended to run games available on the Steam Store.

Although this operating system is a Debian derivative, not all applications in it are open source applications. SteamOS comes with the Steam Client which is proprietary software. Several third party drivers were also added to optimize the performance of this OS. 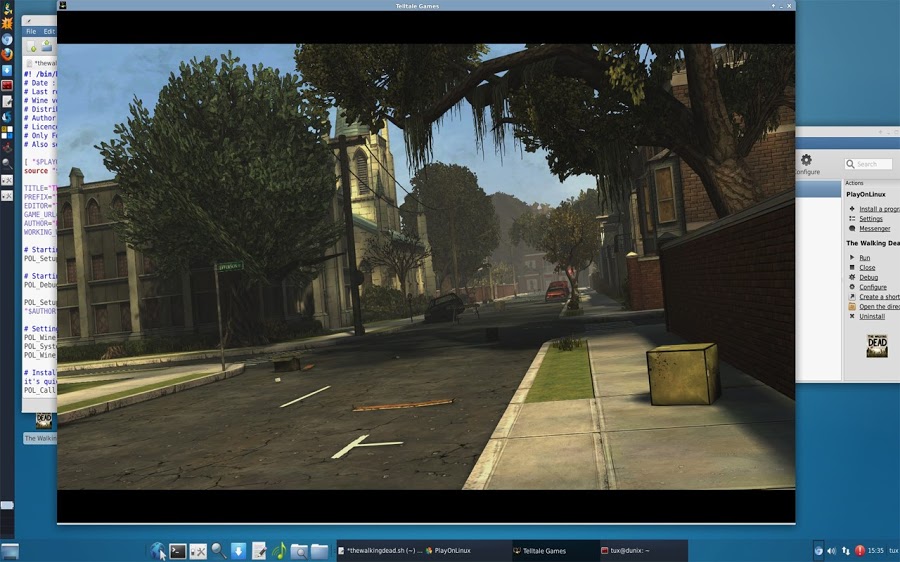 Ubuntu GamePack is an Ubuntu-based distro that has been optimized for gaming needs. This distro is equipped with Play on Linux, Wine, Steam, Lutris, and several other applications to support gaming activities. 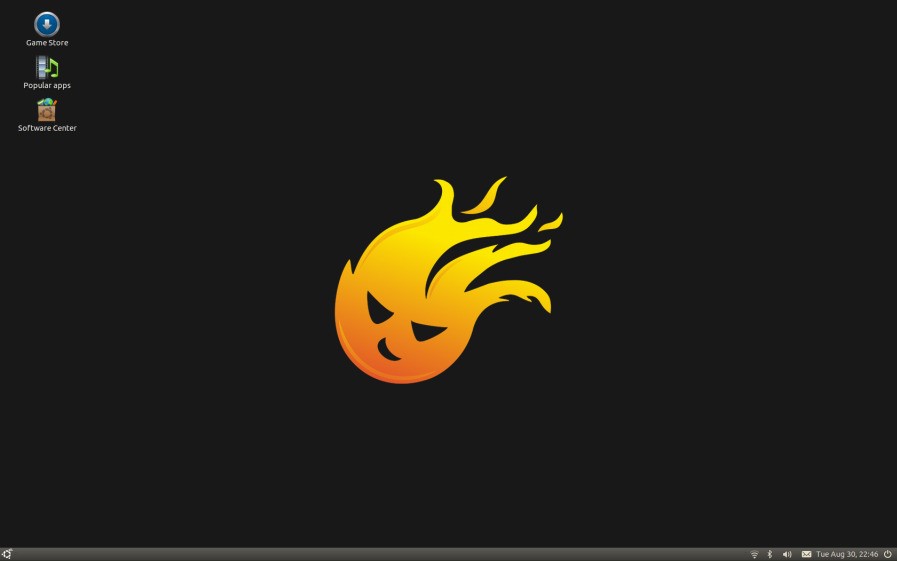 Game Drift Linux is a distro created to give you the best experience when using Linux for gaming activities. This Ubuntu derivative distro has been optimized to run popular games on Windows and Linux.

This distro also has its own Game Store which provides a variety of open source and paid games. To run Windows games, this distribution uses CrossOver technology . You can play more than 1200 Windows games in the Linux Drift Game. It’s just that CrossOver itself is a licensed software and you have to buy a key to use it.

SparkyLinux GameOver Edition comes with a special tool called APTus Gamer . This feature makes it easier for various emulators and other tools for gamers. A large number of open source games are also pre-installed on this distro. In addition, SparkyLinux GameOver Edition is also equipped with a Steam Client. To play Windows games, this OS also has Wine and PlayOnLinux installed. 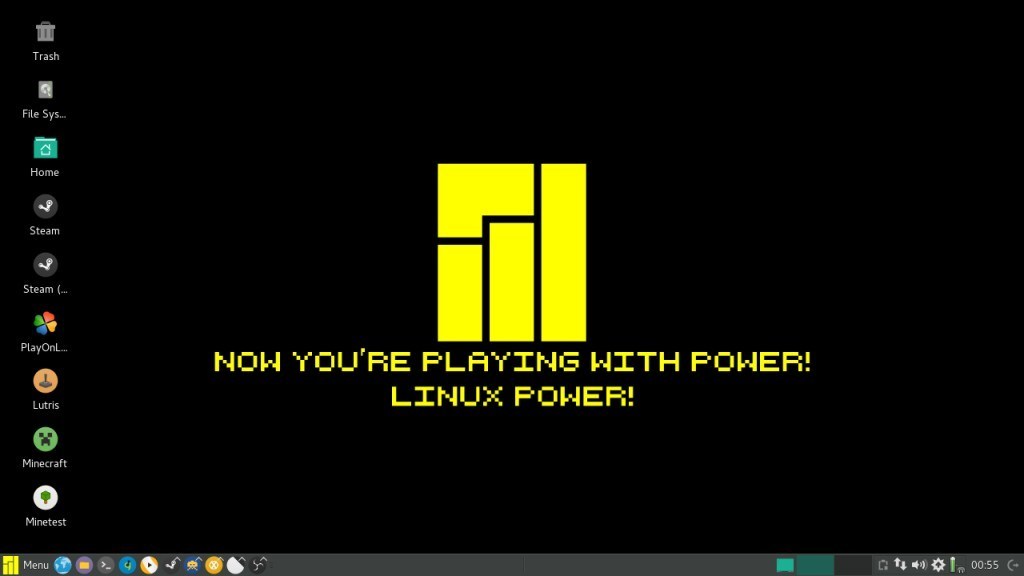 mGAMe or Manjaro Gaming is a gaming distro which is a derivative of Manjaro. This distribution is equipped with Wine, Play on Linux, Lutris, Freeware Games, Minecraft, and the Steam Client. This distro can be said to be relatively new, but if you are a Manjaro or Arch user, this one gaming distro is worth a try. 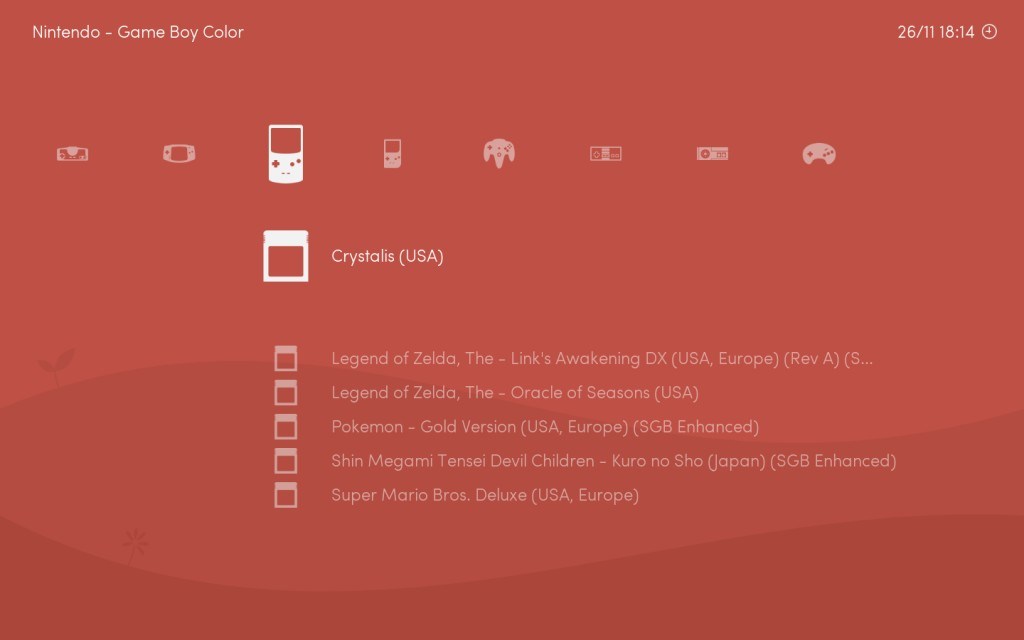 Different from the distro that we discussed earlier, Lakka Linux is a distro that is intended to turn your computer into a gaming console. All emulators in this distribution have been optimized so that Lakka OS is able to run games more smoothly than normal emulators. Most games require not too large a resource, except for Playstation or Xbox games. The main features of Lakka OS are multiplayer, savestate, shader, netplay, rewind, and support for wireless joypads.

Okay, maybe that’s a list of gaming distros that you can try. Which ones have you tried? write your experiences in the comments column.

See also  Get to know the Go or Golang programming language