Skip to content
Matob News / Hardware / What is NAS in Computer Networking?

Want to know what is meant by NAS in computer networking so that you can understand more about it.

A network is a collection of computers, servers, mainframes, network devices, peripherals, or other devices connected to enable data sharing. An example of a network is the Internet, which connects millions of people around the world.

What is a Computer Network?

A computer network is two or more computers connected to each other for the purpose of electronically communicating data. In addition to physically connecting computers and communication devices, network systems have the important function of building a cohesive architecture that allows different types of equipment to transfer information in an almost seamless manner.

NAS stands for Network-Attached Storage, which is a file storage device that is connected to a network and allows multiple users to access data from a centralized disk capacity. Users on a LAN network can access the NAS storage via an ethernet connection.

NAS-type storage is fast, inexpensive, and offers all the advantages of an on-site public cloud. NAS uses file access protocols such as NFS , SMB, NCP, or AFP.

NFS is a popular file-based protocol on Unix systems. SMB stands for Server Message Block, which is used with Microsoft Windows systems. AFP is also the file access protocol used with Apple computers. 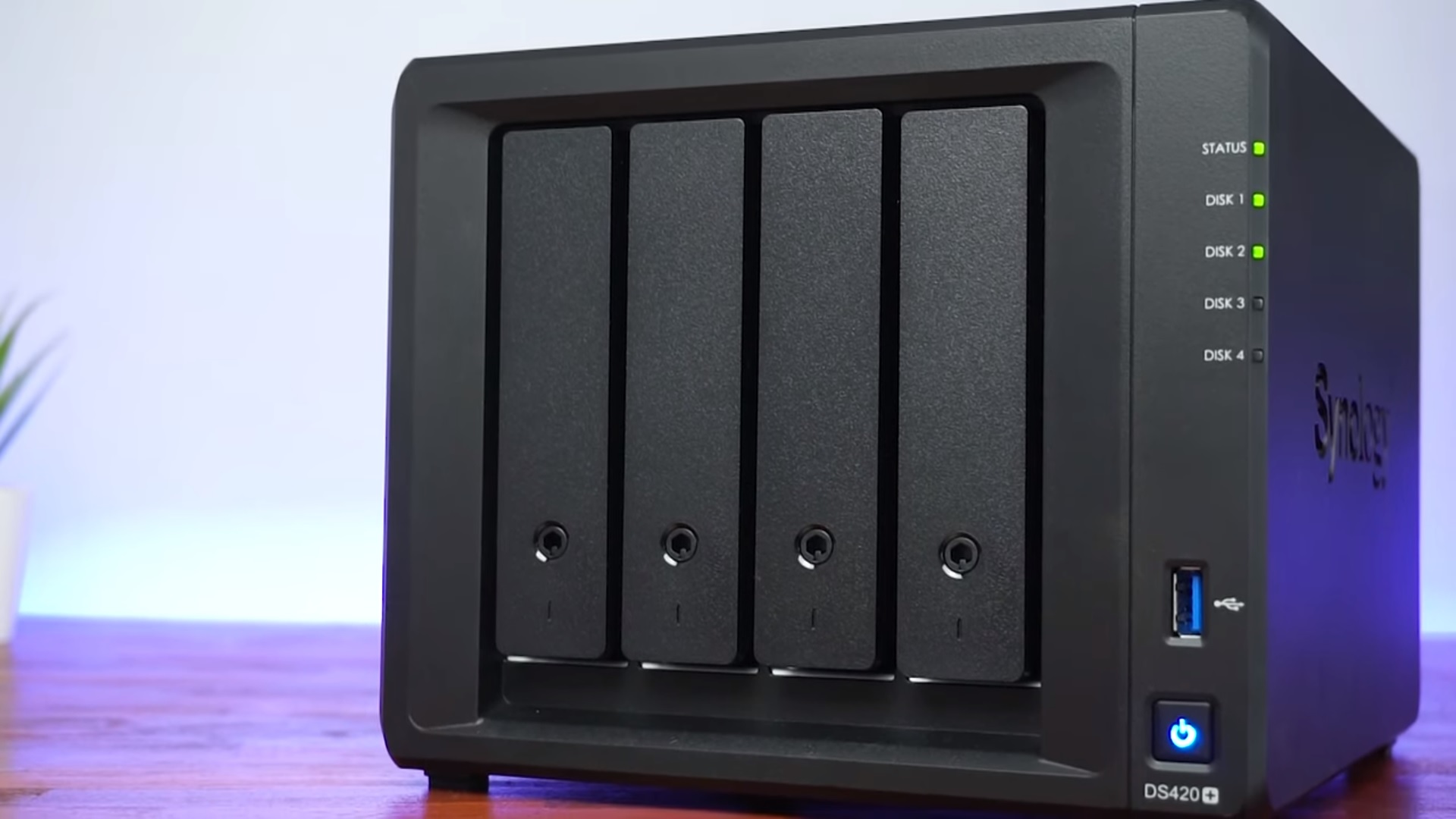 Uses and Functions of NAS

Here are some uses and functions of NAS in computer networks that are important for you to know.

NAS is basically designed for networked systems, which may process millions of operations per minute. This type of storage supports storage devices for organizations, which need a reliable network system. NAS is more economical than file servers and more flexible than external disks

Difference between NAS and SAN

Difference Between NAS and DAS

Here are the advantages or benefits of Network Attached Storage (NAS):

The following are the disadvantages or limitations of Network Attached Storage (NAS):

That’s what Matob can tell you about NAS , which is expected to be useful and increase your knowledge regarding this matter.