Computer programming involves creating instructions that tell a computer, application, or software program how to function. These instructions, known as code, are written and tested by computer programmers, who are professionals trained in the field of computer science.

Programming allows developers to create software and applications that can perform a wide range of tasks, from simple to complex. Whether it’s creating a simple app for a smartphone or building a complex software system for a large corporation, programming is the foundation that makes it all possible.

What is Computer Programming

Computer programming involves creating instructions, also known as code, that tell a computer, application, or software program how to function. These instructions are written in a programming language, which is a set of rules and syntax used to create code that can be understood by other programmers.

To make the code understandable to computers, it must be translated into machine language, which is a set of instructions that a computer can directly execute. This process is called compiling. Once the code is compiled, the program can be run and will perform the tasks it was designed to do, such as creating a word processor, running a database system, or displaying a webpage. 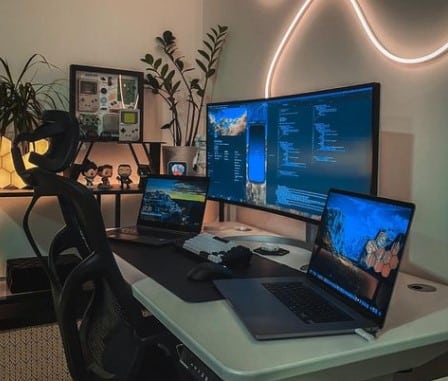 What Do Programmers Do?

Programmers are responsible for creating and maintaining computer software and applications. They do this by writing, testing, and debugging code in a variety of programming languages. Some of the specific tasks that programmers may perform include:

If you are interested in becoming a programmer, there are several steps you can take to increase your chances of success. Here are some suggestions:

The Most Widely Used Programming Languages 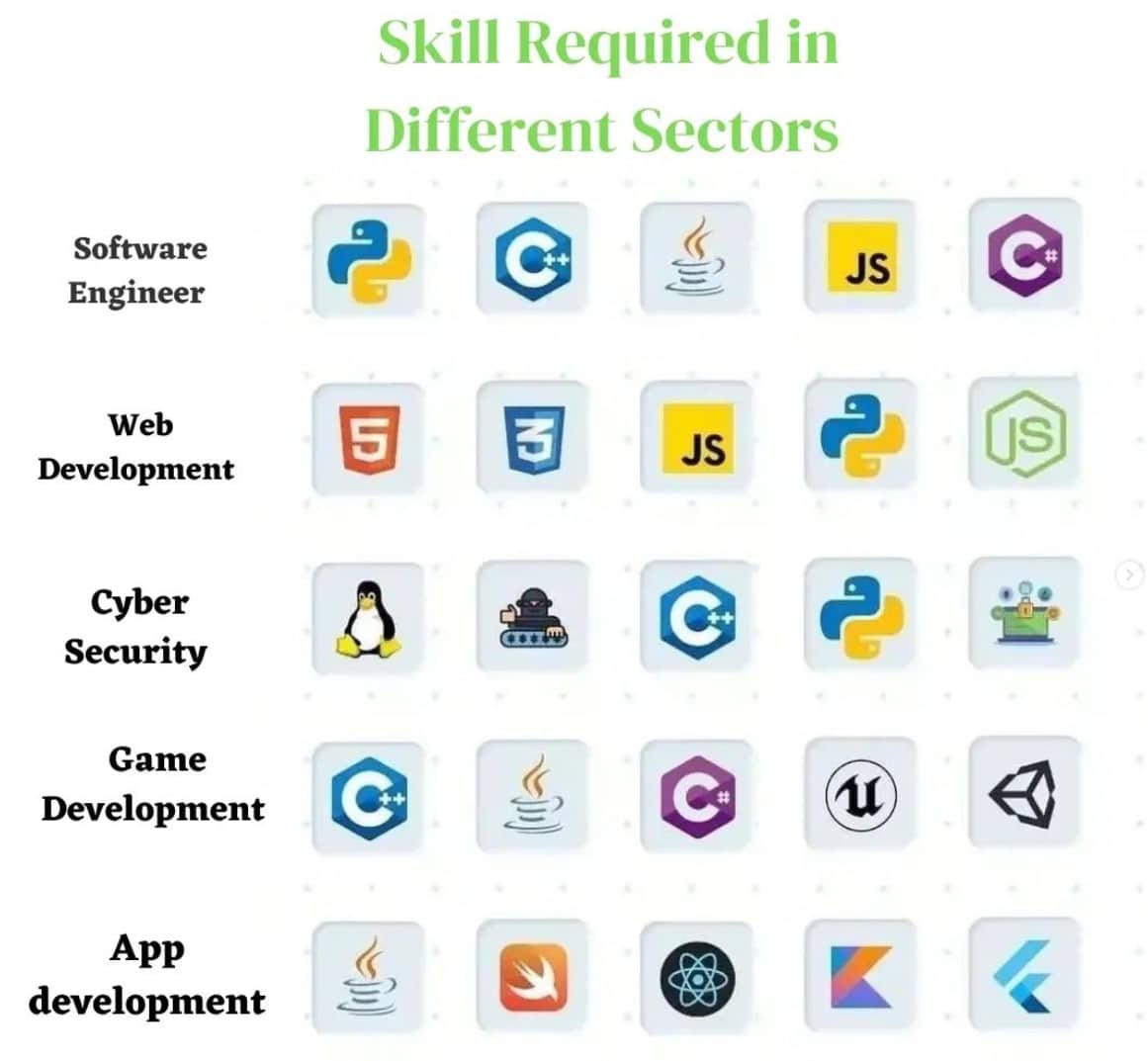 In addition to these high-level programming languages, there are also several other types of languages that are used for specific purposes. These include: