Skip to content
Matob News / Hardware / What is Wireless Adapter? Definition and Functions

Still confused about what a Wireless Adapter is? The following article, Matob will give a detailed explanation so that you can better understand it.

Wireless Adapter  is a device that adds wireless connectivity / wireless to a laptop or desktop computer. These devices are available as external USB modules (dongles) as well as PCI or PCI Express (PCIe) cards that plug into empty slots on the motherboard.

Unlike laptops that already have an internal wireless module, PCs or desktop computers usually don’t have it, so this Wireless Adapter is needed so that the computer can connect to the available Wifi routers/hotspots around the location, which can then be used to access the internet.

Or, this wireless adapter can also contain a Bluetooth module, so that later the computer can access Bluetooth devices in the vicinity, such as headphones and speakers.

For wireless adapters that have an internet module, they are also often referred to as Wifi adapters or Wifi dongles, while for Bluetooth, they are generally called Bluetooth dongles (read: dong-gel).

For Wifi/Bluetooth USB adapter use is easy, because it only needs to be plugged into a USB slot on a computer/PC or laptop, or on a USB Hub.

As for PCI/PCIe Wifi adapters (Bluetooth is rarely sold except for laptop spare parts), its use requires you to disassemble the PC case and plug it into the PCI/PCI-e slot, which is generally located under the VGA Card.

See also  What is a LAN Network? Definition, Topology, Advantages, and Disadvantages

Generally, these devices do not require drivers , and are plug-n-play, but usually there will be additional features from the manufacturer’s vendor if their official drivers are installed on a computer/PC or laptop, such as monitoring connection status and transferring data on the internet.

Here’s an example of a USB -shaped wifi adapter: 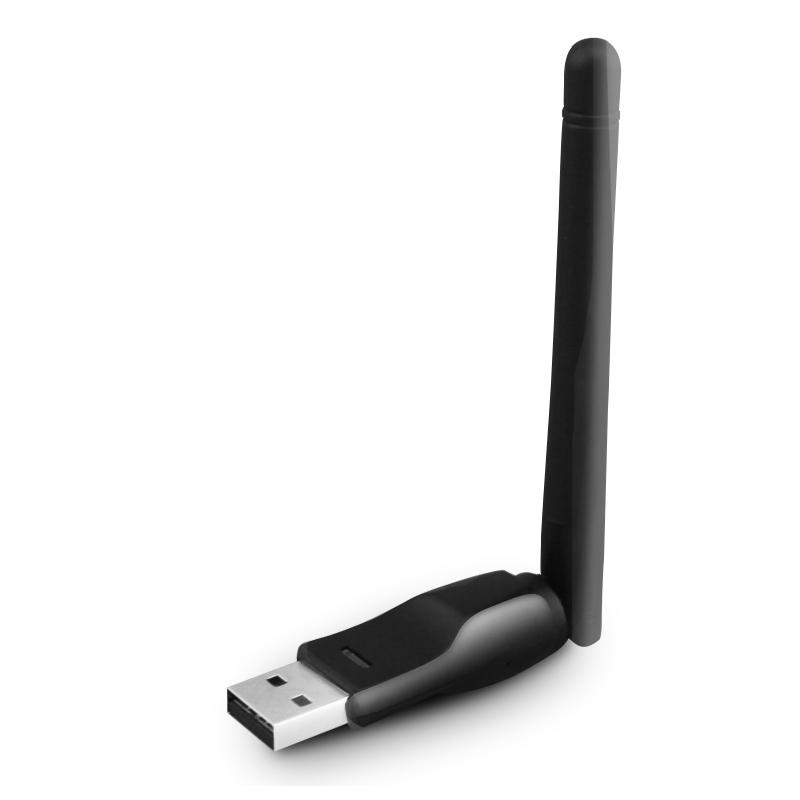 Here’s an example of a PCI/PCIe wireless adapter: 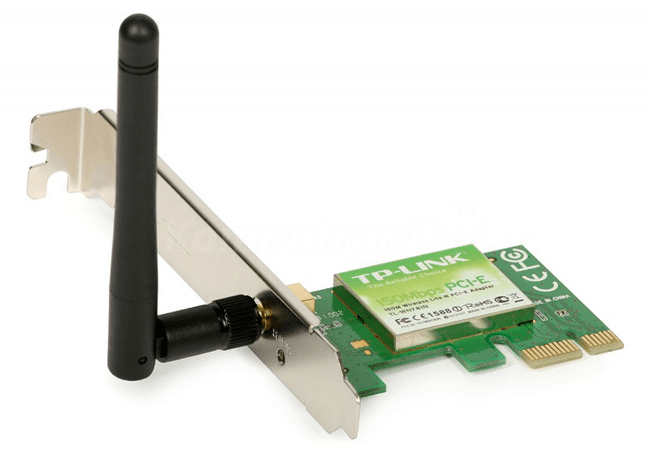