Linux is a great ecosystem for multiple uses. While Windows excels in desktop and office environments, Linux is more dominant for servers, data centers, web servers, hosting, firewalls, routers and so on. There are more than 300 Linux distributions currently actively managed and there is a wide variety of Linux distributions that can meet the unique needs of users. 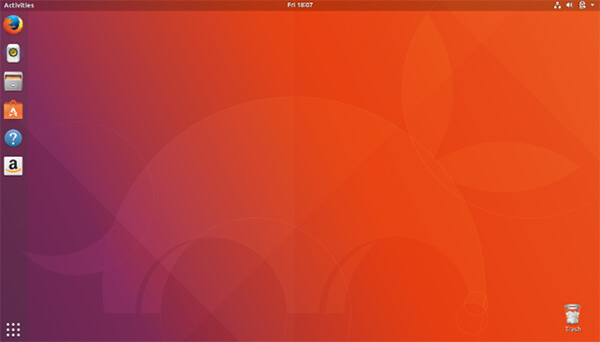 All Linux users are very familiar with this one Linux distro. Ubuntu is a very popular Linux distribution, both among beginners and professionals including programmers and developers. This is because of the Snaps package support for better software installation. Ubuntu users certainly know that this Linux distro supports two package formats namely Deb and Snaps.

Snaps are more self-contained and will be installed in a separate directory so they don’t mess with the existing system. Snaps packages also incorporate versions of their own system libraries and do not depend on installing other packages or libraries. Programmers and Developers can find support for the Snaps package to build applications using the desired programming language. 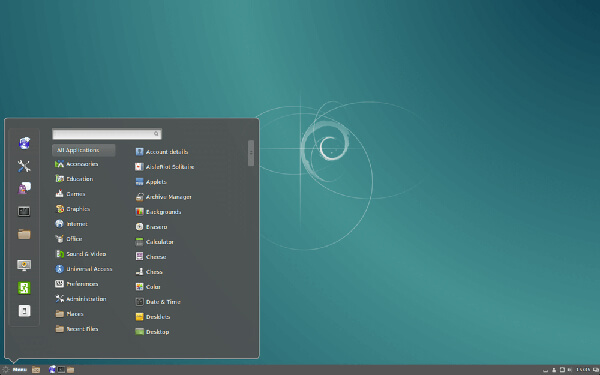 Debian is one of the oldest Linux distributions. Debian was built with stability, security and the ability to run on a wide variety of hardware in mind. All programs included in this Linux distro must comply with the Debian Free Software Guidelines. Debian also includes more than 50000 packages as well as packaged software for easy installation, configuration and expansion.

Debian is the parent of many other Linux distributions and one of the most famous is Ubuntu. The official Debian website has an extensive manual (manual) including a chapter on programming that covers basics such as scripting, configuring, compiling and using Autoconf. This Linux distribution of choice can provide something more for programmers, developers and system administrators. 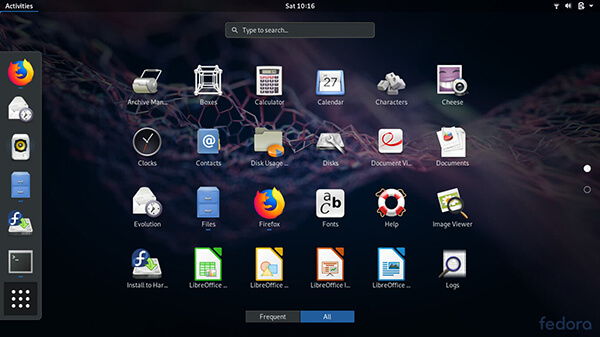 Fedora is a popular free and open source Linux distribution sponsored by the Fedora Project and owned by Red Had Enterprise Linux (RHEL). This Linux distro was developed independently of other Linux distros and is available in several versions (spins) with a unique focus such as gaming, security, computing & robotics and so on. Fedora itself has three core variations, namely Fedora Workstation, Fedora Server and Vedora Atomic. 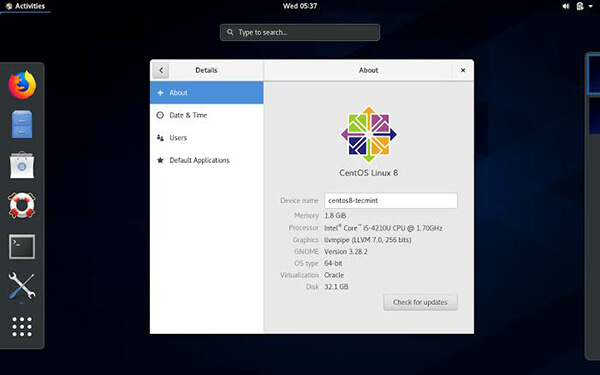 Like Fedora, CentOS is a community-based non-commercial version of Red Had Enterprise Linux (RHEL) with a focus on using Linux to deliver a robust open source ecosystem. CentOS is considered a pretty awesome RHEL alternative, taking most of the features of RHEL and packaging them as a free release. A lot of commercial RHEL software also runs well on CentOS.

CentOS also has access to the YUM package manager as well as the Red Had Software Collections (RHSCL) repository which offers the latest stable versions of dynamic programming languages, open source databases, web infrastructure as well as other essential development tools. This makes CentOS a great Linux distro of choice for programmers and developers. 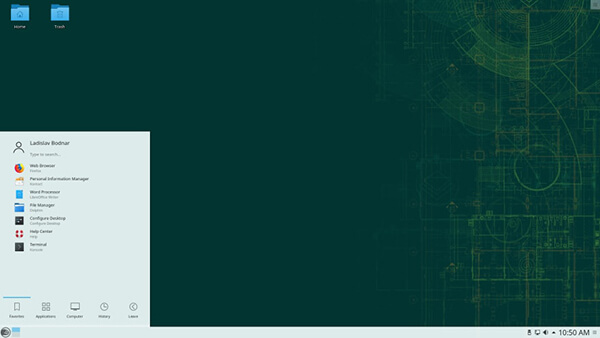 OpenSUSE is a great Linux distro that rivals Ubuntu in terms of features and a friendly environment for software developers and programmers. OpenSUSE is an independent Linux distribution sponsored by SUSE Linux in collaboration with several other companies. This Linux distro is considered suitable for programmers as it offers fixed and rolling release options, a wide selection of desktop environments and intuitive application installation.

OpenSUSE is one of the most flexible and stable Linux distributions. Its intuitive installation package known as YaST provides easy system installation and configuration. The OpenSUSE repository is a large collection of packages that make it an ideal Linux distro for programmers and developers. The OpenSUSE and Novell communities are working hard and professionally to make this Linux distro even more powerful.

What is Firewall? Definition, Functions, Benefits, Types, and How it Works