Main Components of Computers and Their Functions 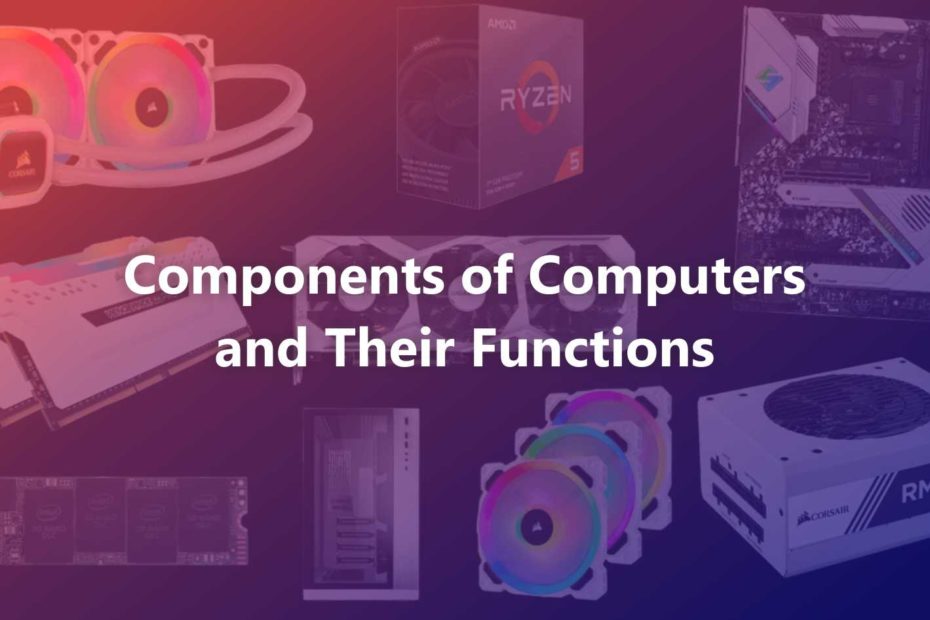 A computer is a combination of various integrated electronic components. In order to operate properly, a computer must be equipped with its main components.

A computer is also understood as an electronic device that functions to manipulate information or data, store, retrieve, and process data.

However, there are also computers that require additional components to increase their work performance,

Main Components of Computers and Their Functions

The following are the main components of computers and their functions,

Software is a program that contains commands that can be understood by the computer.

Operational software must be accompanied by hardware . With the software , users can type, count, draw, make sounds and so on.

Brainware is known as a computer user or a person who operates a computer (User). Brainware has three levels, namely: