What is the difference between HDD and SSD? Which one is better? In the following, Matob will provide a complete explanation along with the advantages and disadvantages of each.

If you are still confused about the difference between a Hard Disk Drive (HDD) and a Solid State Drive (SSD), don’t worry because Matob will provide a complete explanation of what the differences are, then the advantages and disadvantages of each component, as well as their functions and uses.

What is the difference between HDD and SSD?

The main difference between the two is the mechanism of each component to carry out its function, both of which are used for the need to store data permanently and not just temporarily as in memory / RAM.

Hard disk drives or HDDs use mechanical components, namely electro-magnetic heads that operate when used by attaching to a large disc / disk that rotates quickly. That’s why you will often hear the HDD make friction noises when the component is working.

While Solid State Drive (SSD) is not like that, because it does not use mechanical procedures but uses a semiconductor chip similar to RAM, but the difference is that it is stored in non-volatile memory while the stored RAM is volatile memory .

This difference makes the SSD not as noisy as the HDD at work, and also has a much faster read and write process so that we will also generally be faster in accessing, opening, editing, or saving files.

Another thing that distinguishes it is in terms of size, where HDD generally have a larger size because they require mechanical components in them, while SSDs that only use chips will have smaller sizes, and are even very small when we talk about M.2 SSDs. . 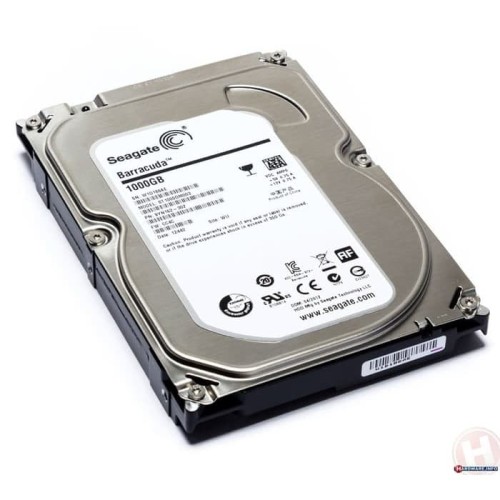 There are not many advantages of HDD when compared to SSD if we only talk about speed, but that does not mean that it has no advantages at all, at least in the current technology. Some of the advantages and disadvantages of hard disks (HDD) include:

Advantages and Disadvantages of SSD 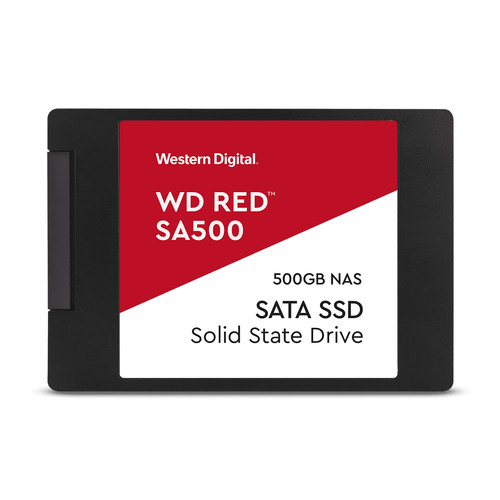 SSD which is a newer technology than HDD is much superior in almost all factors when compared to HDD. Some of the advantages and disadvantages of SSD include:

The best use for HDD is as a mass storage medium. These types of drives are less expensive than SSDs and are available in some fairly large sizes. Have a lot of games or media to store on your PC? No problem, you can buy several small HDDs or buy one large HDD for example 10TB, at a much cheaper price. If you interseted in android gaming, maybe you need to read this article  android emulator for pc.

PC cases also usually have room for more than one HDD, meaning you can stack as much as possible for mass storage if your budget allows.

Why Use an SSD?

One of the best uses for an SSD in a PC or laptop is as a drive to load ( boot ) an Operating System (OS) such as Windows or Linux. By installing the OS on an SSD, the load time will be much faster, and doing anything can also be very fast compared to using an HDD.

But because the SSD works non-mechanically so that the chip will continue to be electrified, the SSD’s lifespan is also shorter than the HDD, so it’s best not to use it to store important data except for OS and Application installation.