In the world of the internet, there are many things that can make network management easier. One of them, DHCP (Dynamic Host Configuration Protocol). This protocol usually resides in a DHCP server device and works automatically recognizing devices connected on a network.

Well, what is DHCP and how does it work?

We will discuss DHCP in depth in this article. Starting from the meaning, function, to the way it works. Let’s see the full explanation below!

DHCP (Dynamic Host Configuration Protocol) is a protocol used to facilitate the automatic propagation of IP addresses (internet protocol) to other devices.

Without it, configuration must be done manually on each computer to get a different IP address. This will certainly be inconvenient and time consuming, won’t it? Especially if the configuration is done on a large network.

The IP Address or IP address itself is a string of numbers on a device that allows your device to connect to the Internet. So you can access web pages, emails, and more.

Well, by using DHCP, IP address can be shared to many devices at one time automatically. That is why this device is widely applied to networks both small and large scale. 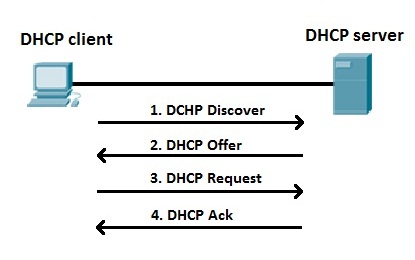 In a computer network, there are the terms server and client. A server is a device that stores all data, manages, and regulates all activities on the network. While the client is a device that requests services from the server.

In DHCP, the terms DHCP server and DHCP client are also known. Then what is the difference between the two?

DHCP server is a device that is tasked to automatically configure and assign IP addresses to existing client computers. Meanwhile, other computers /devices such as mobile phones that receive IP addresses from DHCP servers are called DHCP clients .

DHCP servers typically assign a custom, dynamic IP address to each client computer. So, the IP address sent by the DHCP server can expire at a specified time.

See also  What is an Analogy?

However, usually the DHCP server will update the duration of the IP address automatically. This is where the advantage of using this tool, so that even the client computer or sysadmin does not have to do anything. 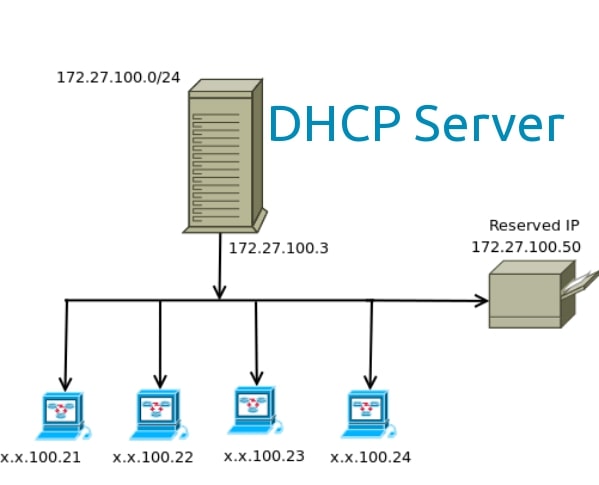 Here are some DHCP server functions you need to know:

In general, the function of this device is to manage and facilitate the distribution of IP addresses to client computers. This distribution process can be done to many devices at once automatically. This means you don’t need to configure it on every computer.

IP conflict occurs due to two devices that have the same IP address. If this happens, the device will not be able to connect to the network.

By using this tool, errors in IP address sharing can be minimized. In addition, it can also manage the sharing of IP addresses well so that the possibility of errors is very minimal.

With the Dynamic Host Configuration Protocol , IP addresses can be updated automatically without the need to reconfigure.

IP addresses that have been used can be reused by client computers. However, to reuse, you need to make sure the IP address is not being used by another computer.

The Dynamic Host Configuration Protocol server will help you check if the IP address is off and free to use. So that the IP address can be used again.

See also  What is SSL? are SSL Important for Websites?

To learn more about how it works, see the processes that take place on this service.

After receiving the offer from the DHCP server, the client then approves the offer provided by providing a DHCPREQUEST message to the server. The content of the message is to request that the server lend one of the IP addresses available in the DHCP set of IP addresses.

At this last stage, after the server receives a request message from the client. The server will send a message in the form of a DHCPACK packet to the client. This package contains the IP address, rental duration, and other configuration information that the client may need.

Once this process is complete and successful, the client computer can use the network and exchange data with other client computers on the local network.

DHCP is a service that distributes IP addresses to client computers automatically. With this tool, a server admin does not need to set the IP address on each client computer that wants to connect to the network.

See also  What is Switch, Functions, Types and How it Works

In addition, with DHCP servers, the possibility of IP Conflict can be prevented because it has flagged the IP address that has been used in the DHCP pool. IP addresses that have been used and in the off state can be used again (reusable). That is why many parties implement this service on their network.

Such is the review of DHCP for networking. Hopefully useful 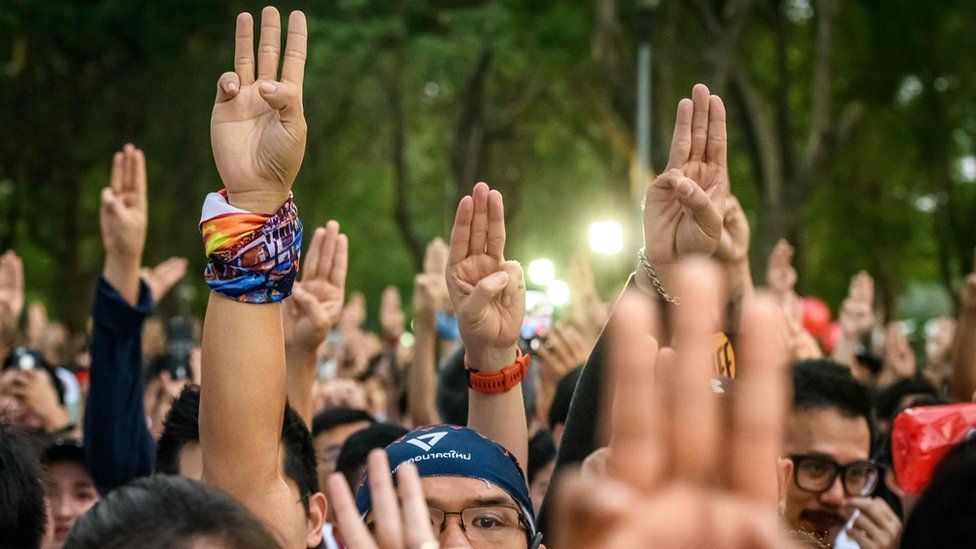 The “Rule of Three” Technique for Creating Good Writing

Difference Between Analogy Metaphor, and Simile 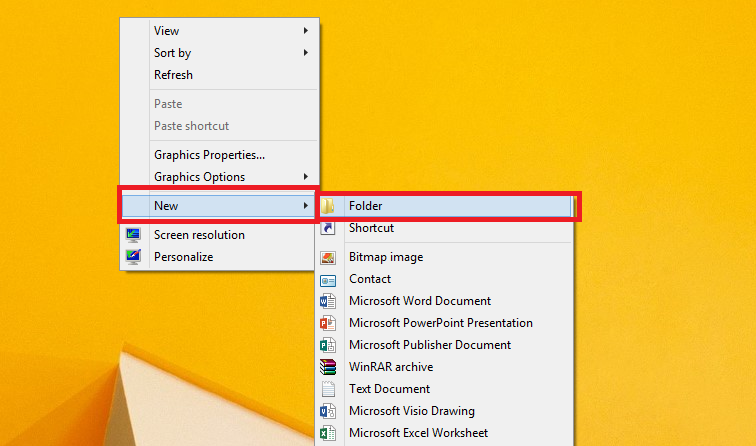 How to Create a New Folder Using Command Prompt (CMD) 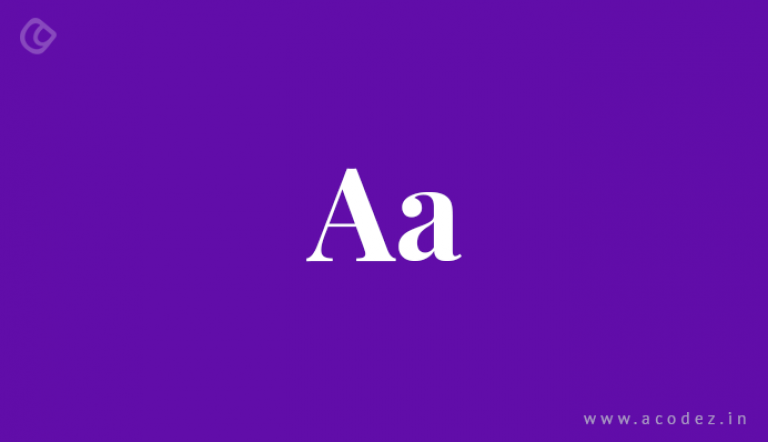 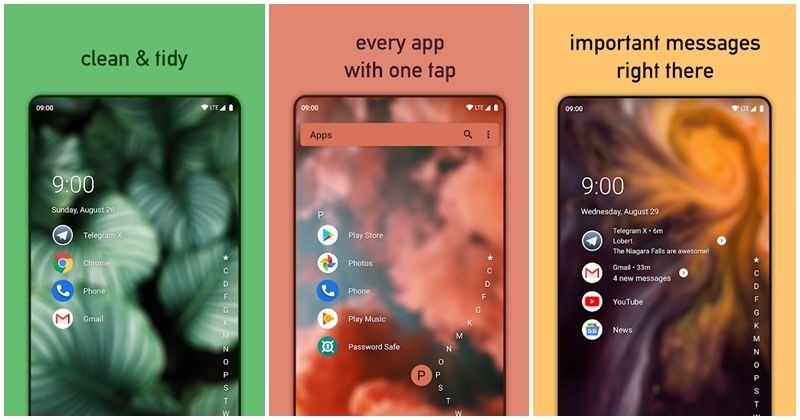