Bill Gates and his friend Paul Allen co-founded Microsoft, continuing to develop the computer programming language “BASIC” which inspired them to start so this year they made $110.36 Billion. Microsoft then produced the Operating System for IBM’s first personal computer. Bill Gates went on to become one of the richest and most famous entrepreneurs in the world, and Microsoft products are present on almost every computer in existence.

International Business Machines Corporation (IBM) manufactures hardware, middleware, and software, and is a leading American computer manufacturer. The original company founded in 1911 merged three different companies and made office products such as punch card tabulating machines. IBM entered the field of electric typewriters in 1933, later developing the calculator that would pave the way for its first computer. This software company made $79.9 billion this year. This independent technology service provider is the number one partner of leading companies such as Microsoft, Oracle, and SAP, this year Accenture made around $41.1 Billion. Accenture provides services that range from analytics and digital marketing to cloud and IT services to clients in approximately 120 different countries. Accenture is also the largest consulting firm with a base in Dublin. 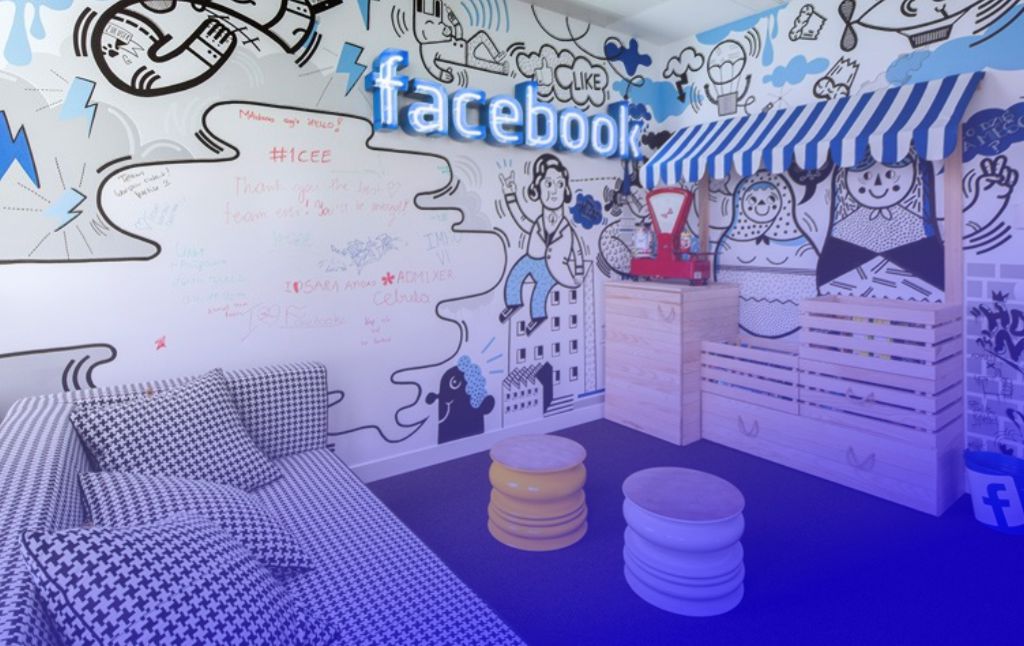 Facebook started out as a kind of “hot or not” game called Facesmash by Mark Zuckerberg and his friends at Harvard University. Then it grew from it’s humble origins to become the most popular social media website in the world today – except in China, because the Chinese state banned it since 2009. Facebook is also said to be a great place to work, with a lively and working atmosphere. good- where they implement a balance of life for employees. And this year they made $40.65 Billion. 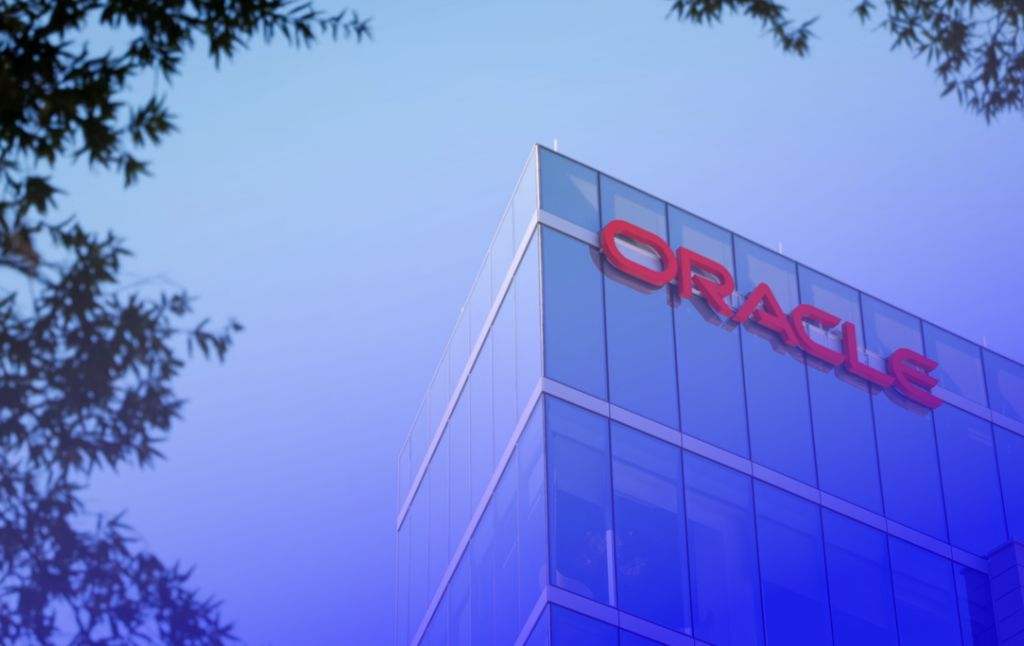 Originally founded back in 1977 by Larry Ellison and Bob Miner as a Software Development Laboratory, Oracle Corporation focuses on computer applications and software solutions marketed to businesses. The company’s most popular applications include Java, Solaris, and Oracle database software. Larry Ellison attributes the company’s immense success to the fact that its first customer was none other than the CIA itself! And this company made $39.83 billion. 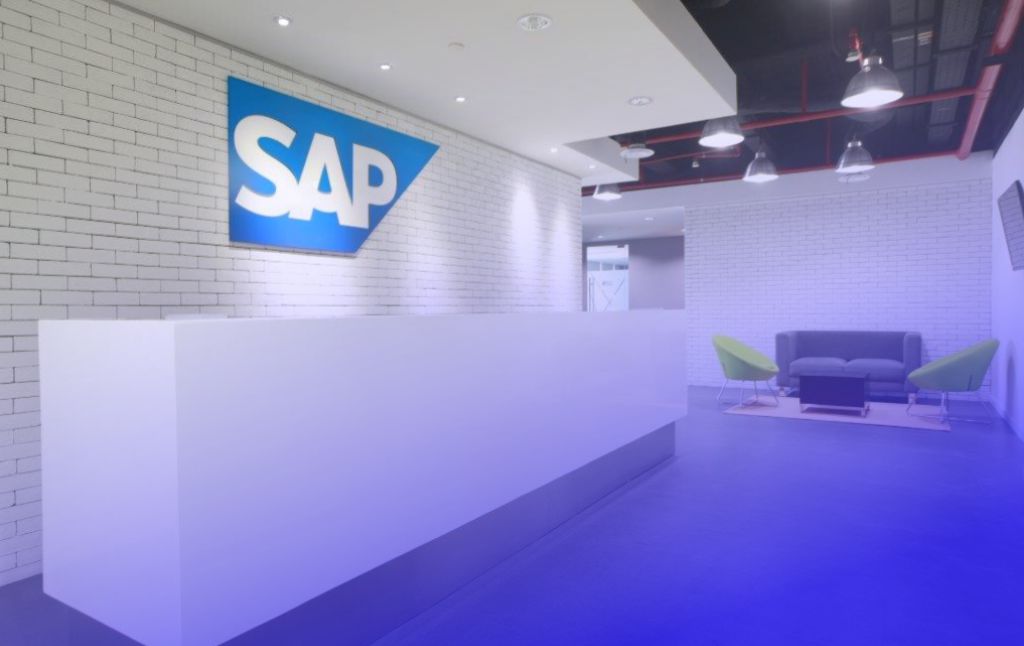 “Systeme, Anwendungen und Produkte in der Datenverarbeitung” is a German multinational software and programming company, whose name translates to “Systems, Applications & Products in Data Processing” (SAP). SAP provides services to more than 437,000 customers in more than 180 countries. This customer uses SAP software solutions to produce 65% of the world’s television and 52% of its films! And this year they made $26.7 billion. 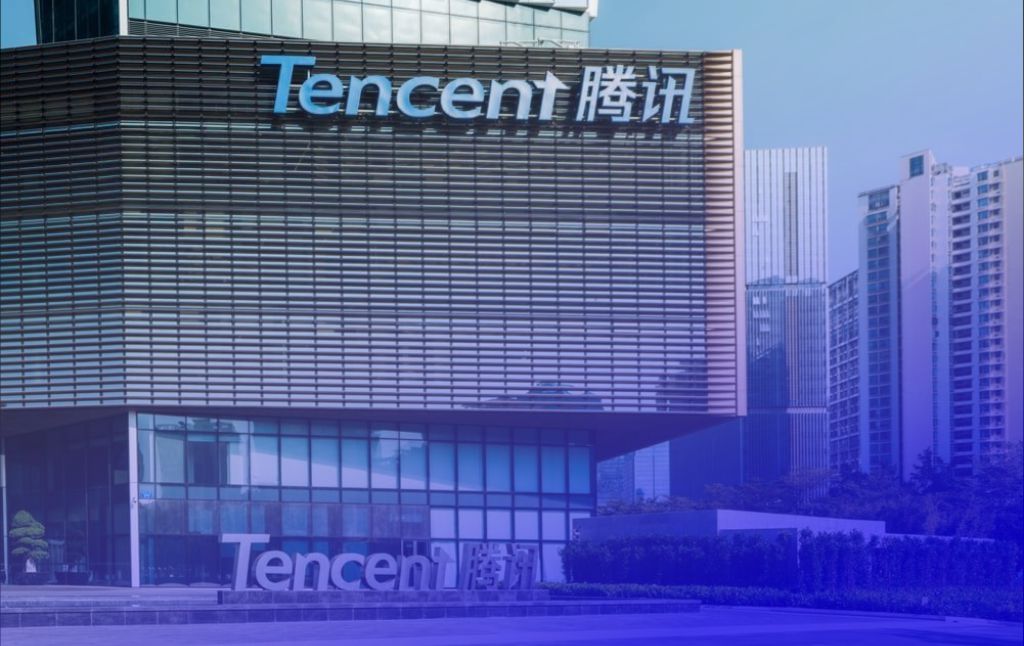 Tencent continued to grow larger and larger and established itself as the first Chinese company to reach a market cap of $500. Many attribute Tencent’s largely undisputed popularity to China’s state censorship, which removes competition from companies like Netflix, Google and Facebook. Tencent QQ, one of the most popular software service companies, offers instant messaging, social gaming, and shopping. This year they made $22.8 Billion. 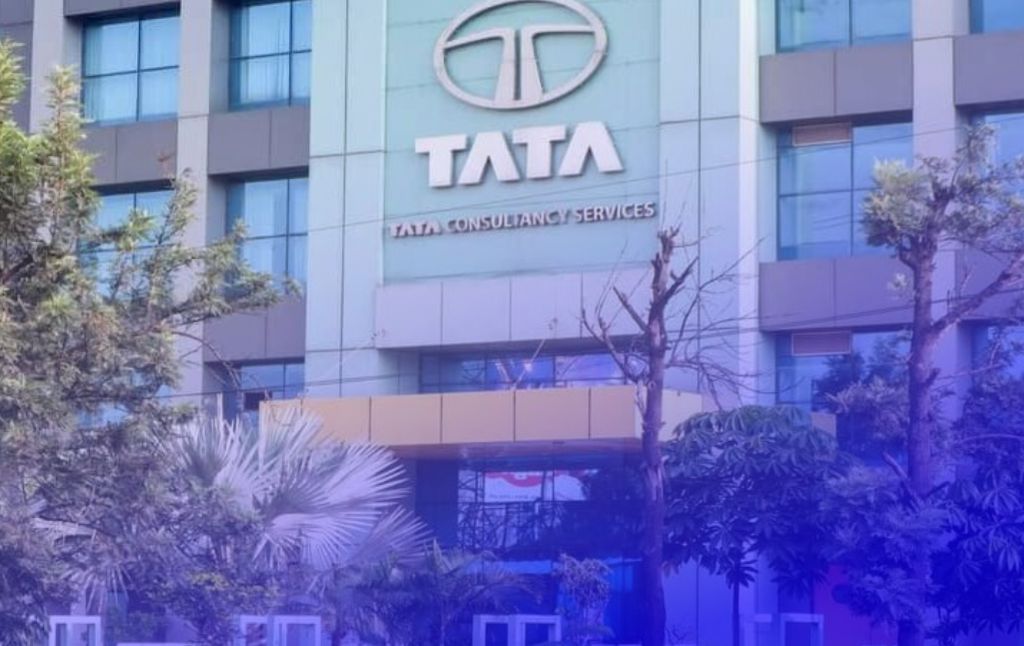 Tata Consultancy Services Limited (TCS) is an Indian IT services and consulting firm that offers a wide range of services from software management and payment processing to hardware measurement and application development. TCS is part of India’s Tata Group, which is one of the most respected brands and conglomerates in India. The company is highly globalized, extending its services to countries all over the world. And this year they made $19.08 Billion. 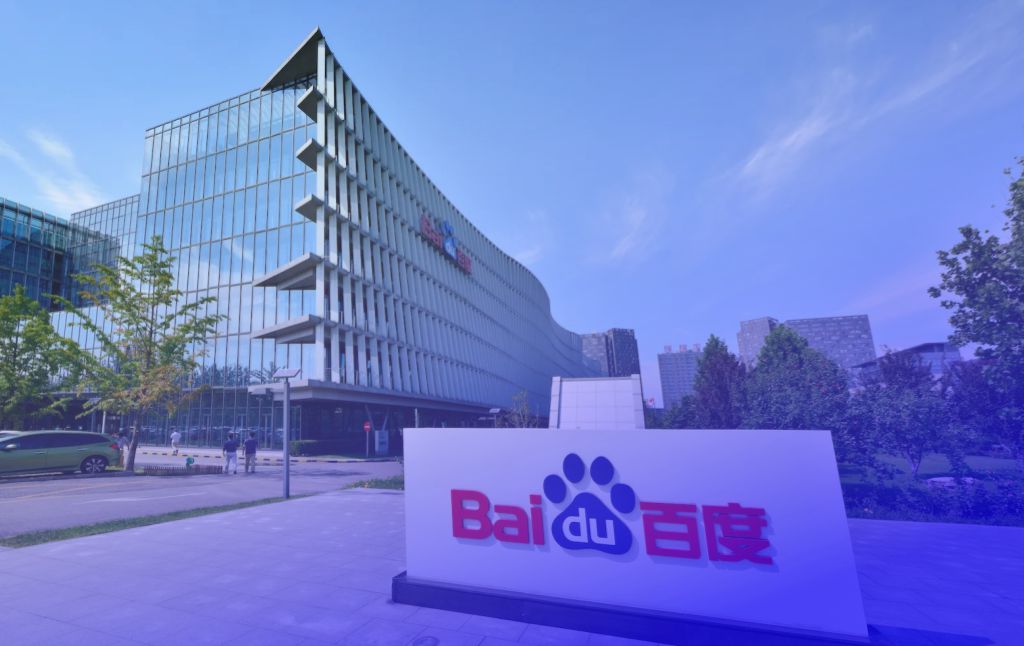 Baidu specializes in AI and internet-related software, and is a leading Chinese language-based internet search provider. Baidu is the largest search engine in China and most people compare it to Google in terms of popularity and functionality. Like Google, Baidu makes most of its profits from advertising revenue. Baidu this year earned about $10.6 billion.

And that’s a list of 10 software companies or the largest software in the world and generate large revenues every year reaching billions of dollars. I hope that someday Indonesia will also have a popular software company like them