Now! So that you can choose a text editor that suits your needs, in this article we will discuss what a text editor is and some examples of the best text editors today.

What is a Text Editor? 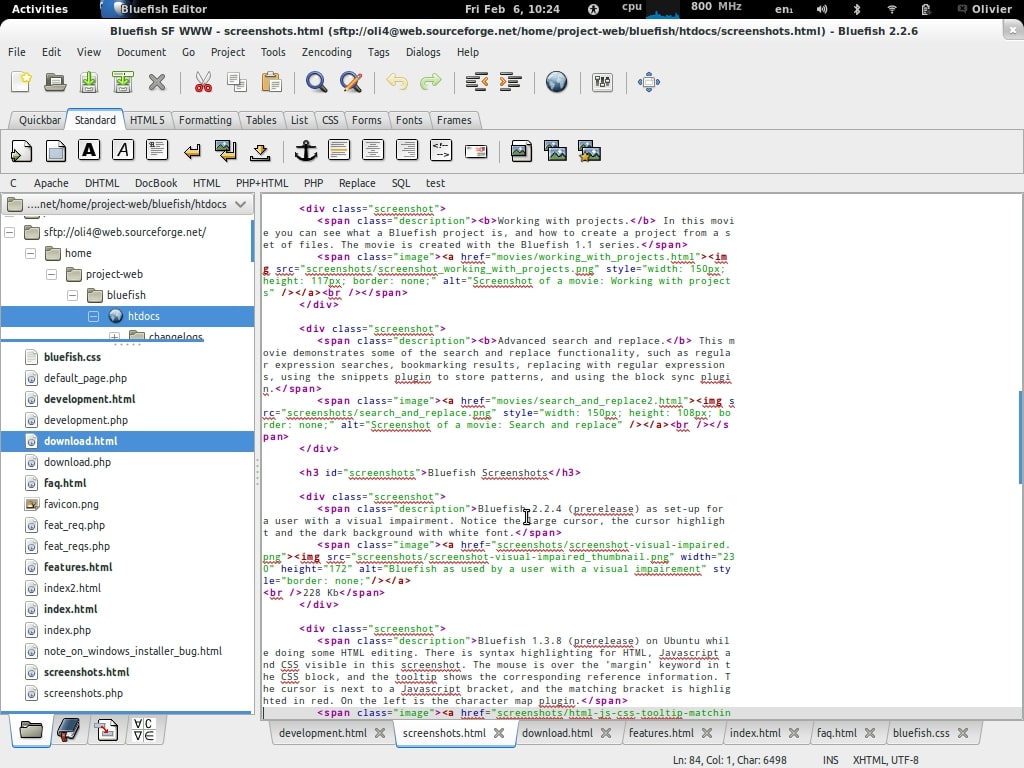 Text editor is an application that is usually used by programmers to compile program code so that it becomes a new application. For those of you Windows users may have opened the Notepad application. The application is an example of a text editor that exists today.

There are at least three factors that you need to consider when choosing a text editor such as feature requirements, computer specifications used, and programming language used. For example, when you are developing an application using C# it will be more compatible if you use Visual Studio. But again, it also depends on the convenience of each user of the text editor.

If you are still confused about choosing the right text editor for your needs. Below is a list of some of the best text editors today.

There are various kinds of text editors that are popular today. Some of them have the advantages of complete features, light weight, or support with various programming languages and integration with other programs.

In this section, we will discuss text editors including Atom and Sublime Text that support various operating systems. There is also Vim which includes the lightest text editor among the others. 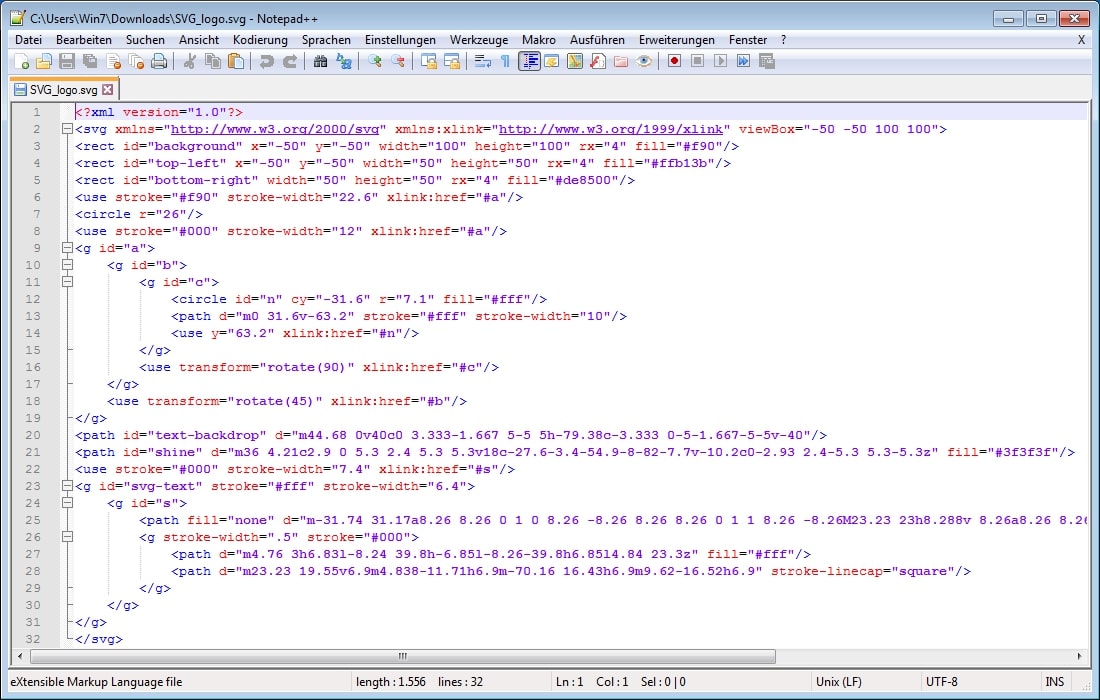 Who doesn’t know Notepad? This Windows default text editor is often used to create txt files or type light notes. While Notepad++ is a development of Windows’ default Notepad.

Notepad++ provides additional features that are more modern and advanced. Notepad only uses a simple menu display with a white background, whereas in Notepad++ you will see a lot of menu options and icons.

You can do a lot of things using Notepad++. This application can read various programming languages. There is also a plugin menu to add features.

Notepad++ uses the tabbed window view. This feature will be very useful when you have several files open at the same time. There is also a view of the layout of the files that you are currently opening so that it provides information on the position of the files in the working folder.

See also  How To Use Nebulizer For Children

In addition to the features above, other features that are quite useful are shortcut customization, text-shortening , macro recording , auto-completion , and many more.

For those of you who need a lightweight text editor with limited needs, Notepad++ is the right choice. What about the license? Don’t worry, you can use Notepad++ for free.

You can directly access the Notepad++ page to try it directly. 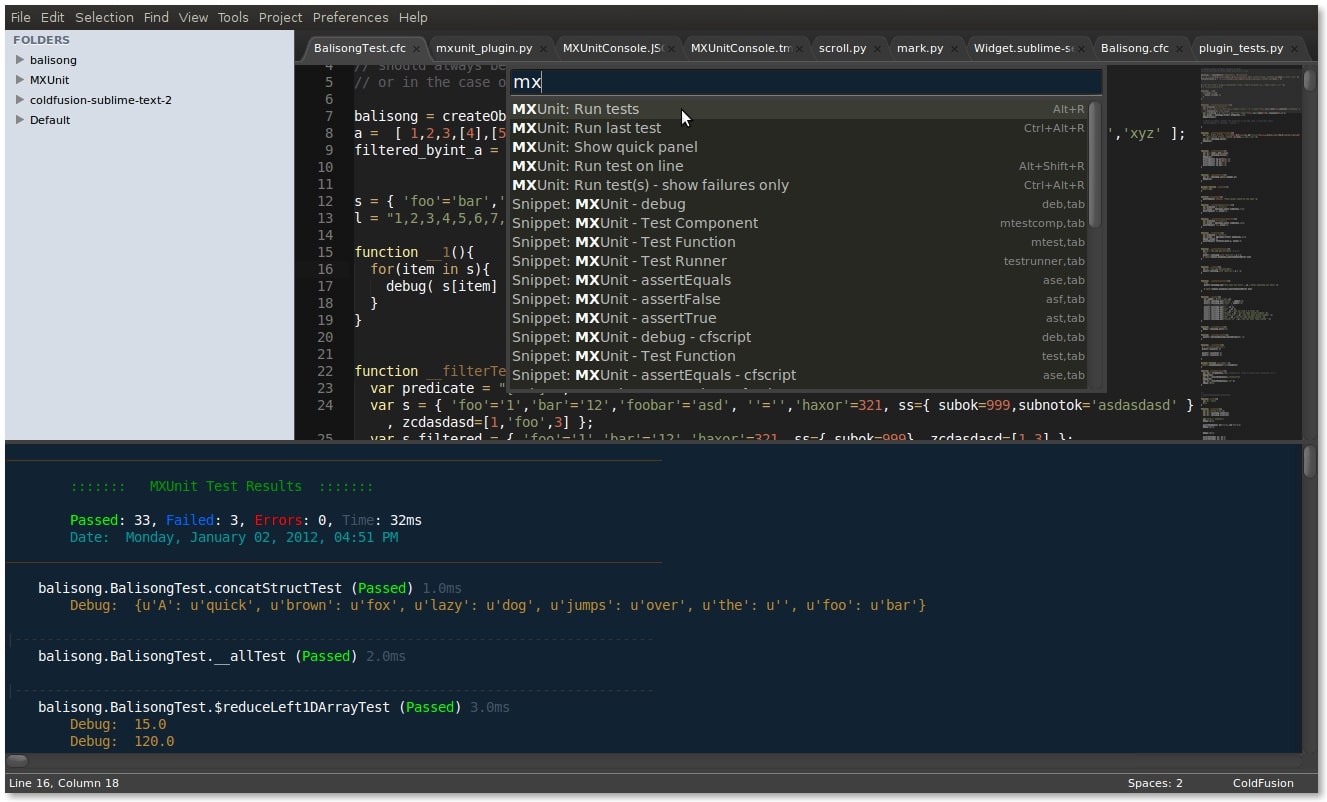 One of the advantages of Sublime Text is its dynamic appearance. There are also several themes that you can choose according to your taste.

Sublime Text is included in a text editor that supports various operating systems such as Windows, Mac, and Linux. So it doesn’t matter if you’re working on app development using several different operating systems.

Another advantage of Sublime Text is that it is fast and usable even on devices with small resources . Sublime Text also allows you to add features by installing plugins. You can install several plugins if you have enough resources.

Sublime Text you can use for free with a time limit. However, Sublime Text also provides premium features that you can only use if you make a payment. It costs around 70 US Dollars to get a full license.

You can directly open the main page of Sublime Text to get the installation file. 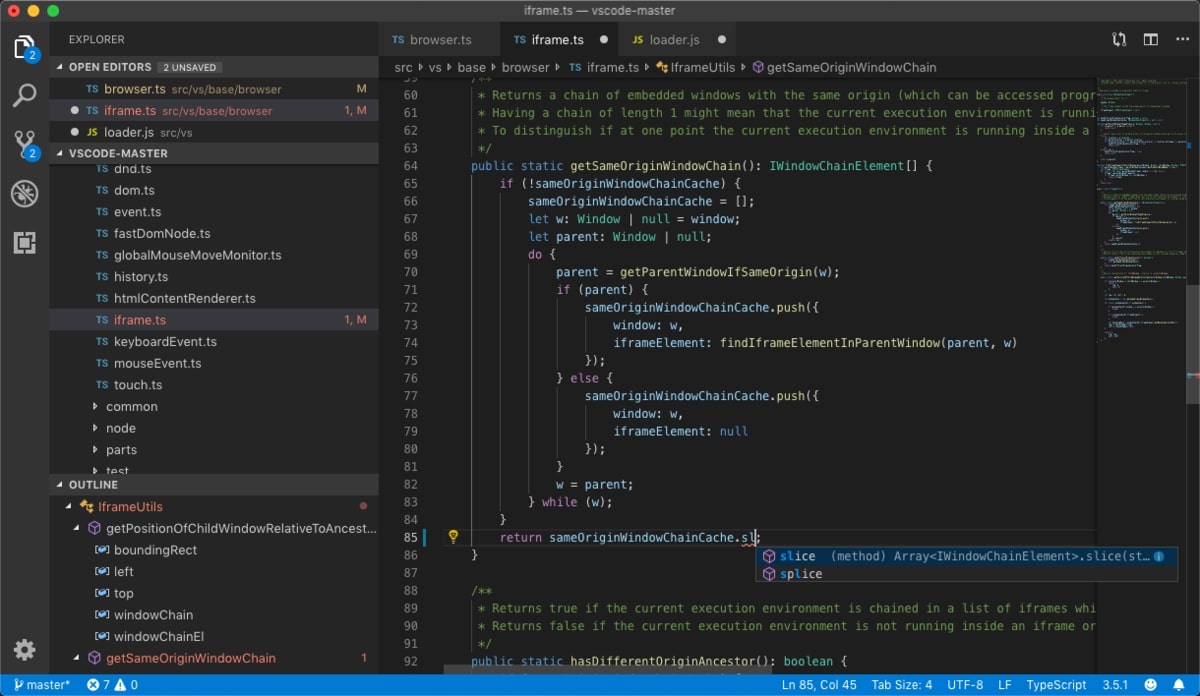 Visual Code is a free and powerful text editor. You’ll love it too. This Visual Code provides a feature that can autocomplete the lines of code that you write. In addition, there are many additional features that can make you comfortable to use.

You can hide menus and icons by using Zen mode. This mode supports you to stay focused on the application being developed. To navigate between features with one another, you can take advantage of the keyboard shortcuts which are also available in Visual Code.

Interestingly, there is also an integration with Git and a debugging feature that can help you check for errors in lines of code. It is ideal for programmers. Although initially more support for the use of the C # programming language, Visual Code Studio can also be used for other programming languages.

For those of you who want to try it, there are free and paid versions available. You can directly visit the Visual Code Studio page to get the installation file. 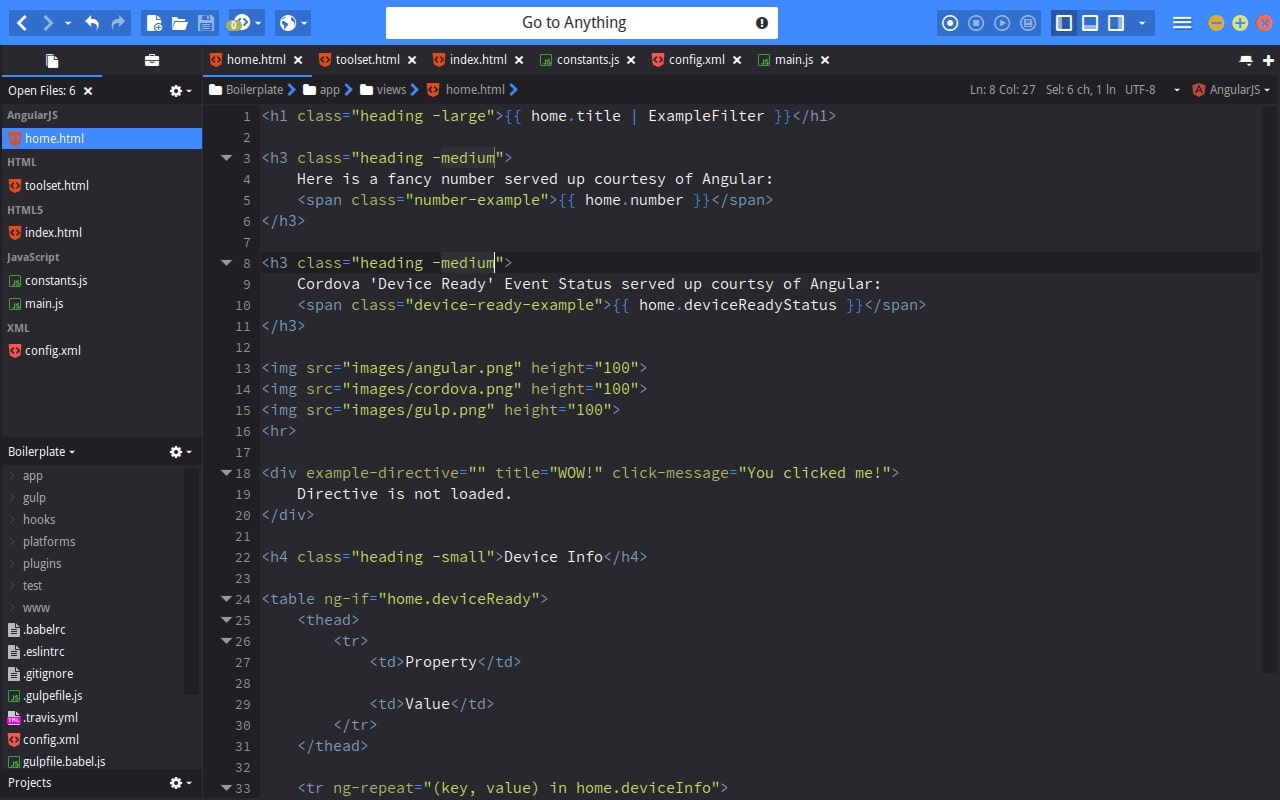 Besides Sublime Text, there is another application that is quite similar, namely Komodo Edit. Both have features that are quite complete and can also be used on various operating systems such as Windows, Linux, and Mac OS.

See also  What is Javascript? Functions, Benefits and How it Works

Komodo Edit has been around for a long time. This application was officially introduced in 2007 which was then to complement the paid IDE Komodo ActiveState.

Direct access to the Komodo Edit GitHub page to try this text editor on the operating system you are using. 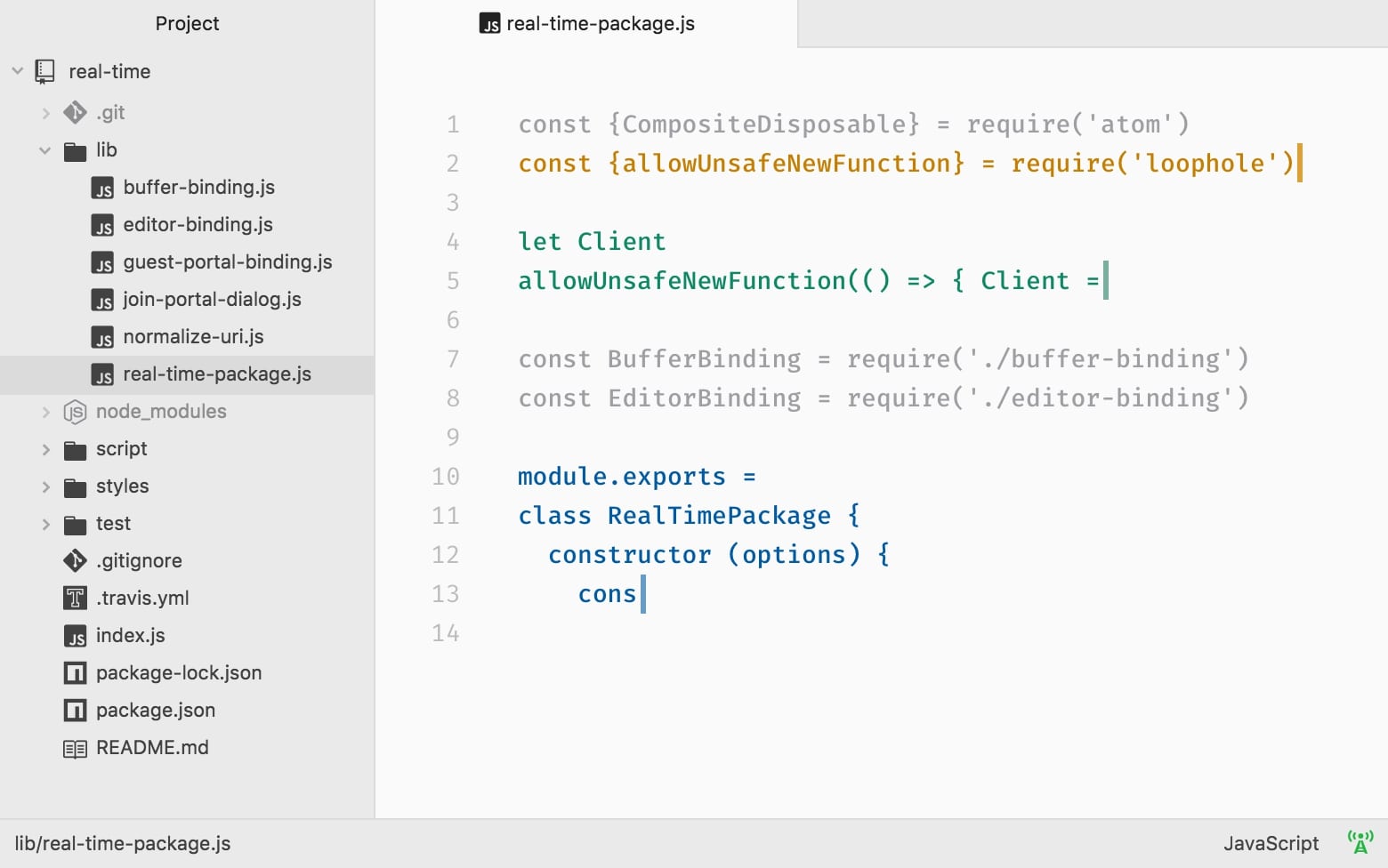 Atom, the best open source text editor available today. This app is available for Mac OS, Linux, and Windows. I myself often use Atom to manage lines of code or sometimes just to jot down some notes.

Atom is no less elegant than Sublime Text. In addition to its attractive appearance and elegant design, this application also supports many languages. If you want additional features, you can easily add them through the available plugin menu.

The features available in Atom include web based technology, fuzzy finder, fast project-wide, file system browser, TextMate grammars, integration with Node.js, and many other advantages of Atom compared to other text editors.

Atom is very easy for you to install. Just visit the Atom page to download it. It should be noted that there are so many features that this editor offers, you need to prepare a fairly large resource compared to other text editors.

BlueFish is a multi-platform text editor that you can also use on various operating systems such as Windows, Mac OS, and Linux. Even so, this application is more optimal on the Linux operating system.

Although very light, Bluefish you can use to handle fairly large file sizes on a regular basis and can keep the processing speed stable. You can also take advantage of the various features available in the toolbar and menu tabs, such as search, line-of-code formatting, and adding tables. There is also a snippet feature that can increase productivity. 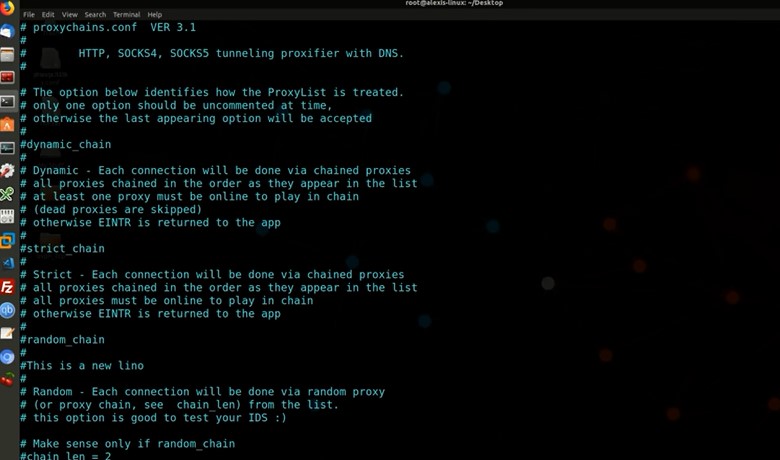 Vim is arguably a fairly enduring text editor. This application was introduced in 1991 and is one of the best text editors to date.

If you are a Linux user, you must be familiar with this application. Yes, Vim is Linux’s built-in text editor which is often useful for opening and editing lines of code in files.

Vim’s very simple interface (using the CLI ‘Command Line Interface’) is quite confusing for new users. But speaking of speed, there is no question. Vim is one of the best editors which is very lightweight.

You can use this application for free with various features. Vim supports thousands of programming languages, such as bash script, C, and PHP. Vim also has an edit history log which can help to go back to the beginning when something goes wrong.

See also  Understanding About Spirometer, Function and How It Works

You can check whether or not Vim is present on the device using the “vim” command in the CLI (Terminal or CMD). If it’s not installed on your device, you can directly download the installation file on the Vim page. 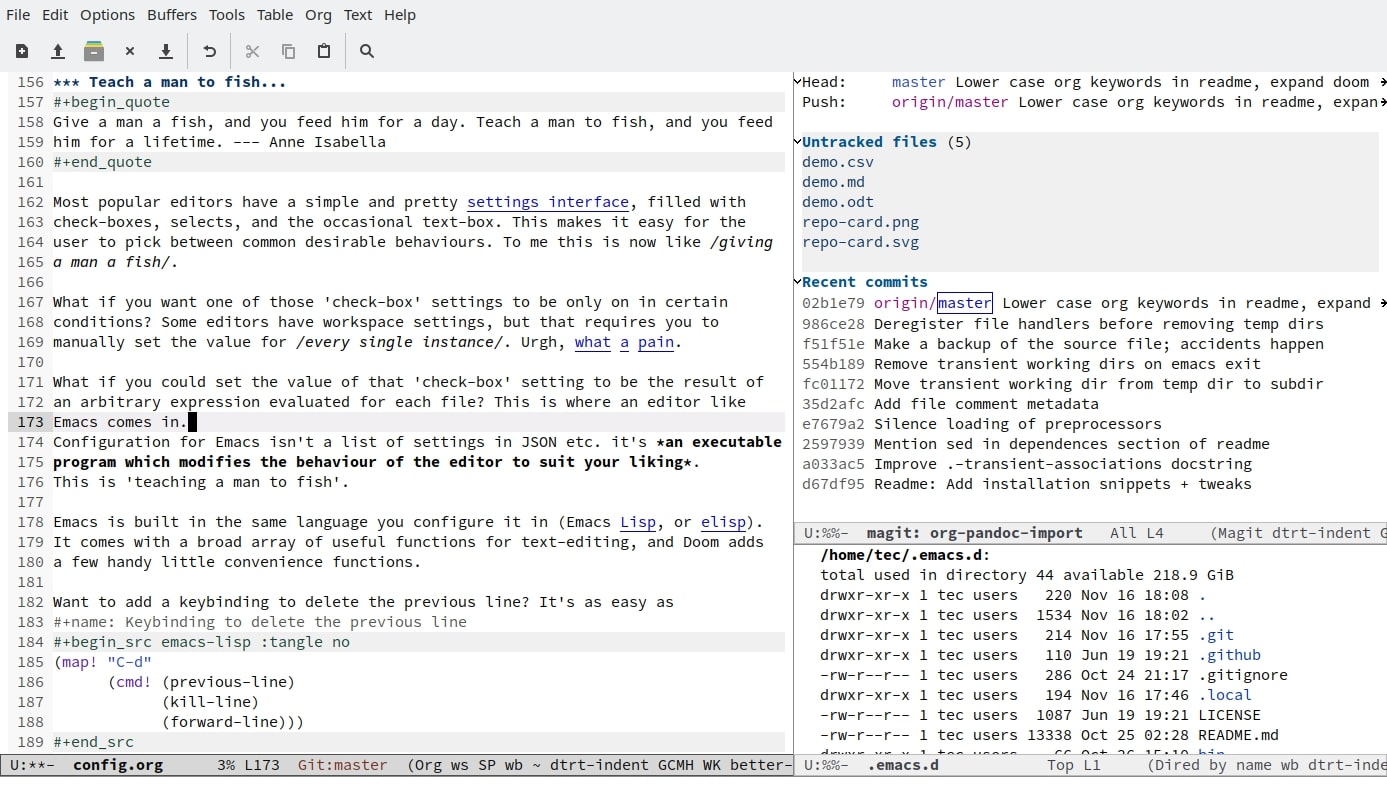 Emacs is a text editor that is quite popular for Linux users around the world. This application was first developed in 1976 by the GNU Project which was founded by Richard Stallman.

Emacs is written using Lisp and the C programming language. Despite these limitations, Emacs has quite a lot of features such as a debugger display, email, and news. Uniquely in this application there is a file manager that you can use to play Tetris. Apart from that, Emacs also supports Subversion, bzr, git, hg, and more.

You can directly visit the Emacs page to download the installation file. 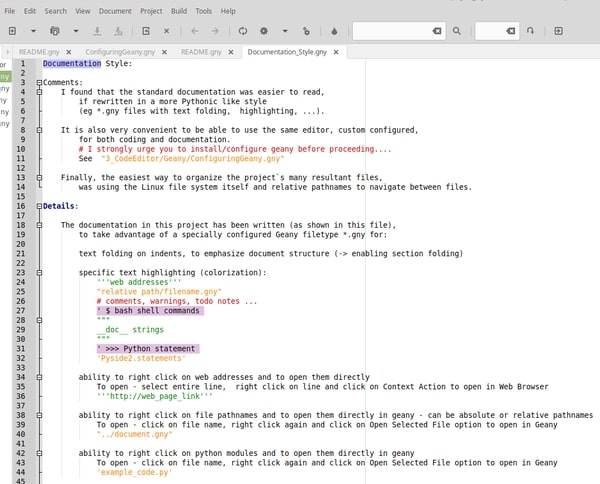 If Windows has Notepad++, Linux has Geany. This is an alternative text editor that is owned by Linux.

Geany is a lightweight text editor, just like Notepad++. Geany only requires the GTK+ runtime library to run.

Even though it’s lightweight, there are some Geany features that you can take advantage of. Some of them are syntax highlighting, code folding, autocompletion programming, code navigation, and many others. In addition, this application also supports various programming languages ​​such as C, Java, PHP, HTML, Python, and others.

Go directly to the Geany page to get the installation file.

You are a web designer? Have you ever heard of Brackets? Should have. Brackets is the best text editor for web designers.

One of the advantages of Brackets is its clean and modern appearance. In addition, Brackets also supports various operating systems such as Mac OS, Windows, and Linux.

This application also has some interesting features such as highlighting, various keyboard shortcuts, and no-distraction mode. Split screen is also available to edit multiple documents at one time.

Live Preview is also an excellent feature of Brackets. You can directly view the latest CSS/HTML results using the default web browser. The ‘working file’ area can open all files in a single project. You can also change the appearance of Brackets from dark to light mode, and vice versa. Alternatively, you can get additional themes from the extension manager .

Interested in using Brackets? Visit the Brackets page and select the installation file according to the operating system you are using.

There are lots of best text editors available. Adjust the options to your needs. A text editor that can meet the needs of the same can produce applications efficiently and effectively.

Thus the article about the 10 Best Text Editors For Programming. If you have suggestions for other text editors, don’t hesitate to leave a comment in the column below. Hope this article was useful for you! 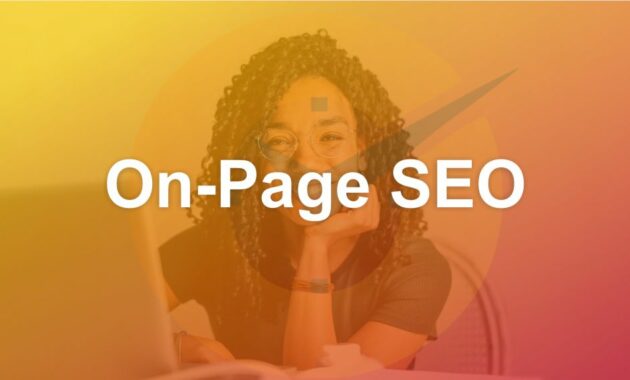 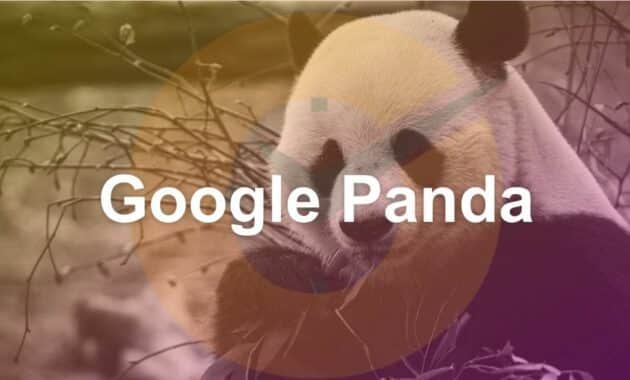 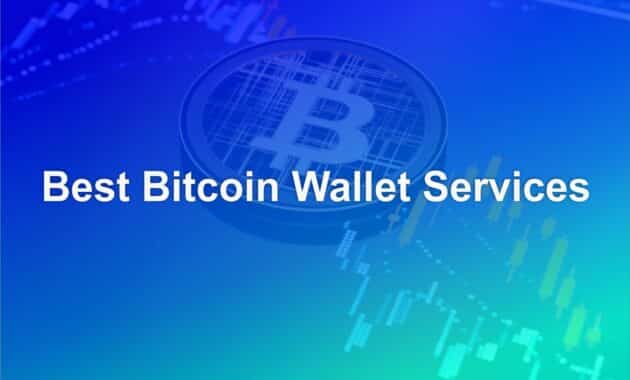 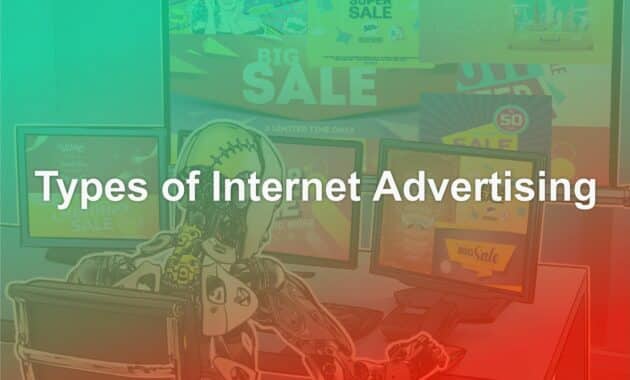 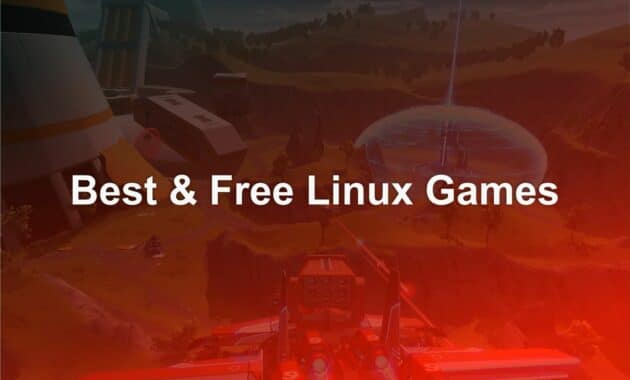 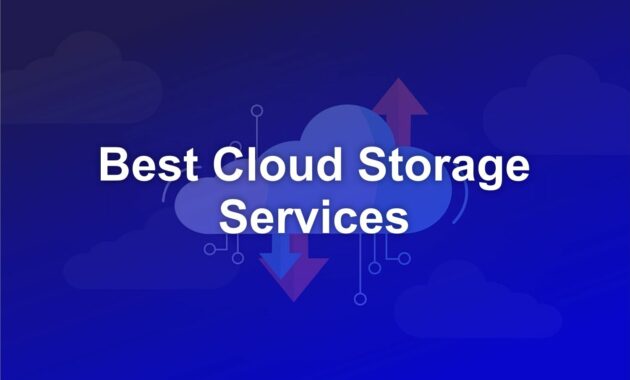