Matob / 1001 What is Localhost? Guide for Beginners

For those of you who are just starting to learn how to create a website , perhaps localhost is one of a myriad of foreign -sounding terms. But don’t worry. In this article, you will be guided to understand what localhost is and its uses. 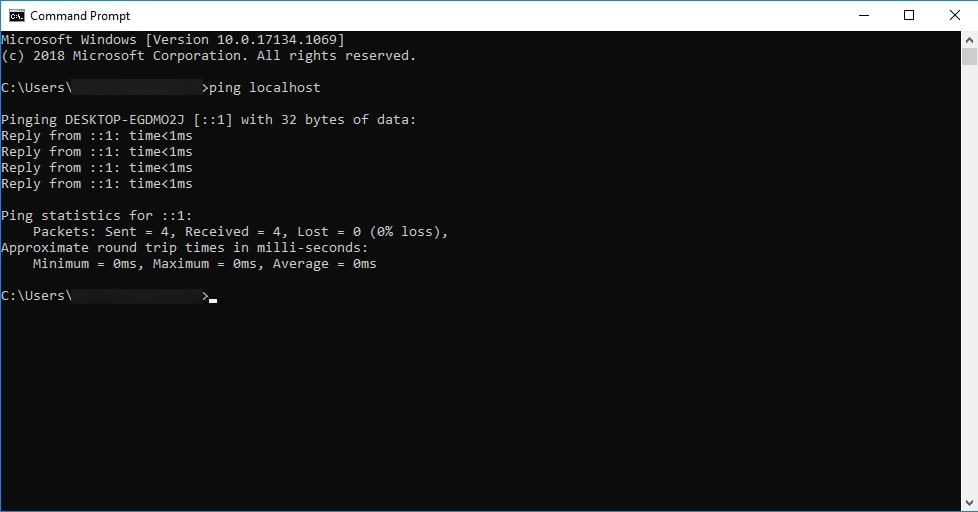 In the context of website programming, your computer is called a localhost. Why is that?

You need to remember that a web hosting server is also a computer device. Therefore, your computer can also be used to store and run a website with a local server application.

However, the site is not accessible to anyone over the Internet. The only way to open it is to type http://localhost into the web browser of the computer that stores the site’s data.

In other words, localhost is not just a term, but also a domain name . Of course, localhost has an IP address behind it, which is 127.0.0.1 (or known as loopback address).

There are three benefits that can be obtained with the existence of localhost. What is it? See the explanation below!

As discussed in the previous section, the main function of localhost is to allow you to access sites running on your computer.

This is useful if you are a website developer . With localhost, you can make sure that the site or web application you create works properly before uploading it to an online server.

Of course you can do that with a web hosting service . However, creating a website offline does not require any cost. Plus, you don’t have to think about server bandwidth limits.

2. Check the Condition of Your Internet Connection

Localhost can also be used to check your internet connection. To do this, you just need to open a Command Prompt (Windows) or Terminal (Mac OS) and type “ping localhost” or “ping 127.0.0.1”. After that, press the enter key and see the result. Here are the test results that appear when there are no problems with the internet connection.

For those of you who don’t know, access to a website can occur because the Domain Name Server (DNS) provides the IP address of the site address entered into your browser’s address bar.

To make the process easier, your computer stores every site address it has ever accessed along with their IP address in a settings file called “hosts file”.

Well, if you don’t want your computer to be used to access certain websites, you can replace their IP address with 127.0.0.1 which is actually the localhost address. If you’re using Google Chrome, here’s what happens once these settings are enabled.

In the section on the definition of localhost it has been mentioned that a web hosting server is a computer device. However, it cannot run a site without web server applications such as NginX and Apache.

This also applies to local servers or personal computers that are used as a server. Below are some applications you can choose to create a local server.

XAMPP is one of the most commonly used local server applications. This application is a derivation of Apache which uses MariaDB for its database, as well as PHP and Perl as its programming language.

XAMPP operating system support is quite extensive. You can install this application on Windows, Linux, and Mac OS X.

The good news is, XAMPP is open-source, so you can download and use it for free.

If you want to install WordPress on XAMPP, you can follow the installation guide we discussed.

Like XAMPP, AMPPS is also an open-source local server application. Inside, you will find Apache, MySQL, MongoDB, PHP, Perl, Python, and Softaculous Installer.

Because it has a Softaculous installation feature, AMPPS allows you to install various web applications such as WordPress, Joomla, and Drupal easily in a few clicks. However, Softaculous requires an internet connection to do so.

AMPPS can also be used on Windows, Linux, and Mac OS X.

WampServer allows you to install Apache, MySQL, and PHP on a local server. Like the previous two localhost applications, WampServer can also be downloaded and used for free.

Unfortunately, WampServer is only intended for computers with the Windows operating system. If you are a Mac OS X or Linux user, XAMPP and AMPPS are more appropriate choices.

Now you know what a localhost is, right? Generally, the function of localhost is to check the appearance and functionality of a website or web app installed on your computer. This is done by typing “localhost” or IP address 127.0.0.1 into the address bar in the browser.

In addition to creating a website with offline hosting, localhost is also used when you want to check the condition of the internet connection and block access to certain sites.

What is Switch, Functions, Types and How it Works

What is Balanced Scorecard?