Are you a fan of Japanese anime? If so, you’ll know that most anime in Japan feature fantastical stories and often involve supernatural powers. These anime are known for their captivating storylines and are a must-watch for any true anime lover.

If you’re looking for some new shows to check out, be sure to check out the 10 most popular anime mentioned in this blog. You won’t want to miss these exciting and entertaining shows. 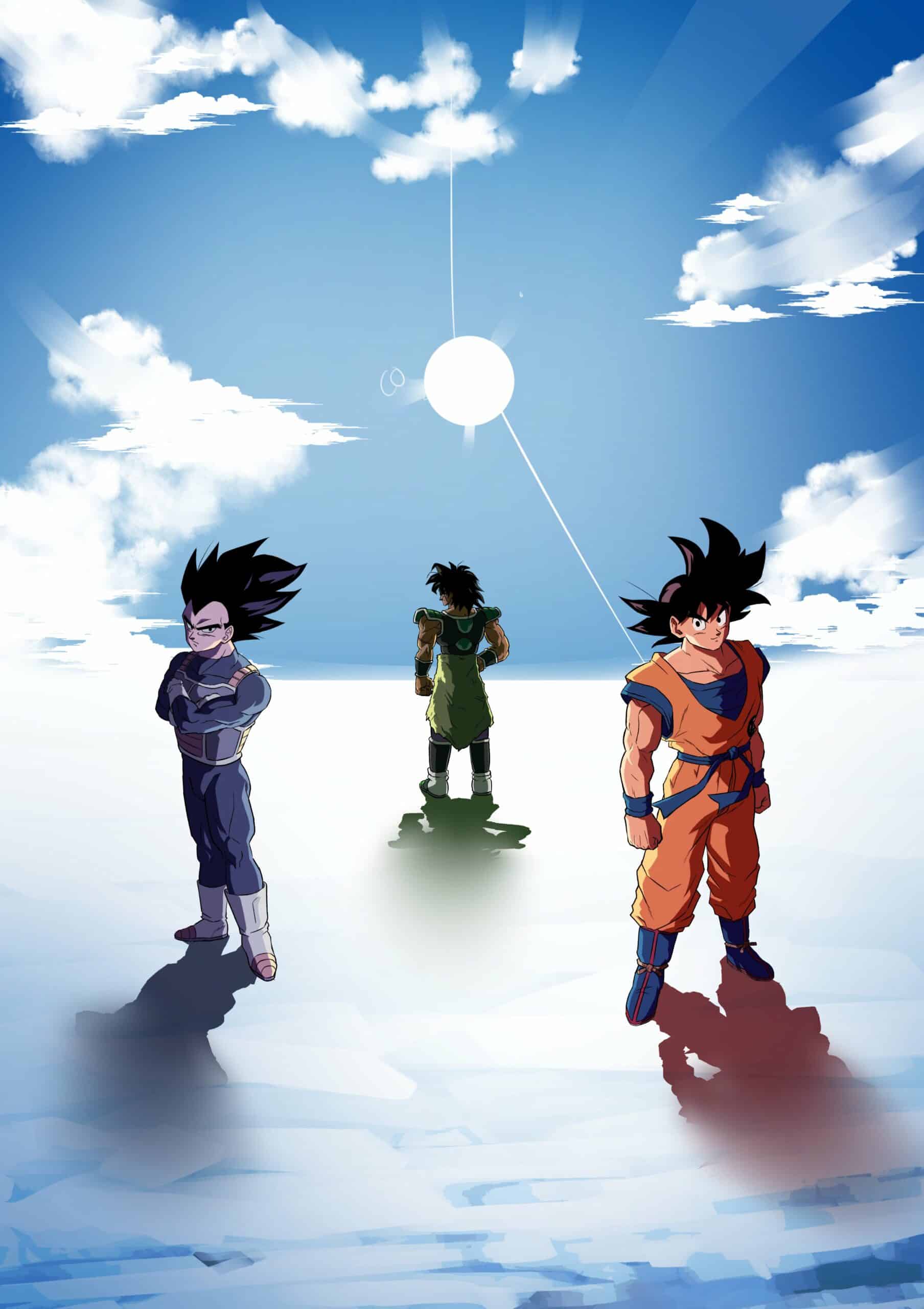 Dragon Ball follows the story of Son Goku, a lonely boy who lives in the forest. His life changes when he meets a girl named Bulma, who is searching for a set of magical Dragon Balls that can grant any wish to the person who collects all seven of them. Bulma wants to find the Dragon Balls in order to wish for a good boyfriend. Despite having one of the balls himself, Goku is hesitant to give it up.

This classic anime series is a must-watch for any fan of the genre. It has exciting fight scenes and comedic moments that will keep you entertained. While the animation and art may not be up to the standards of modern anime, the overall story and characters of Dragon Ball are truly outstanding. 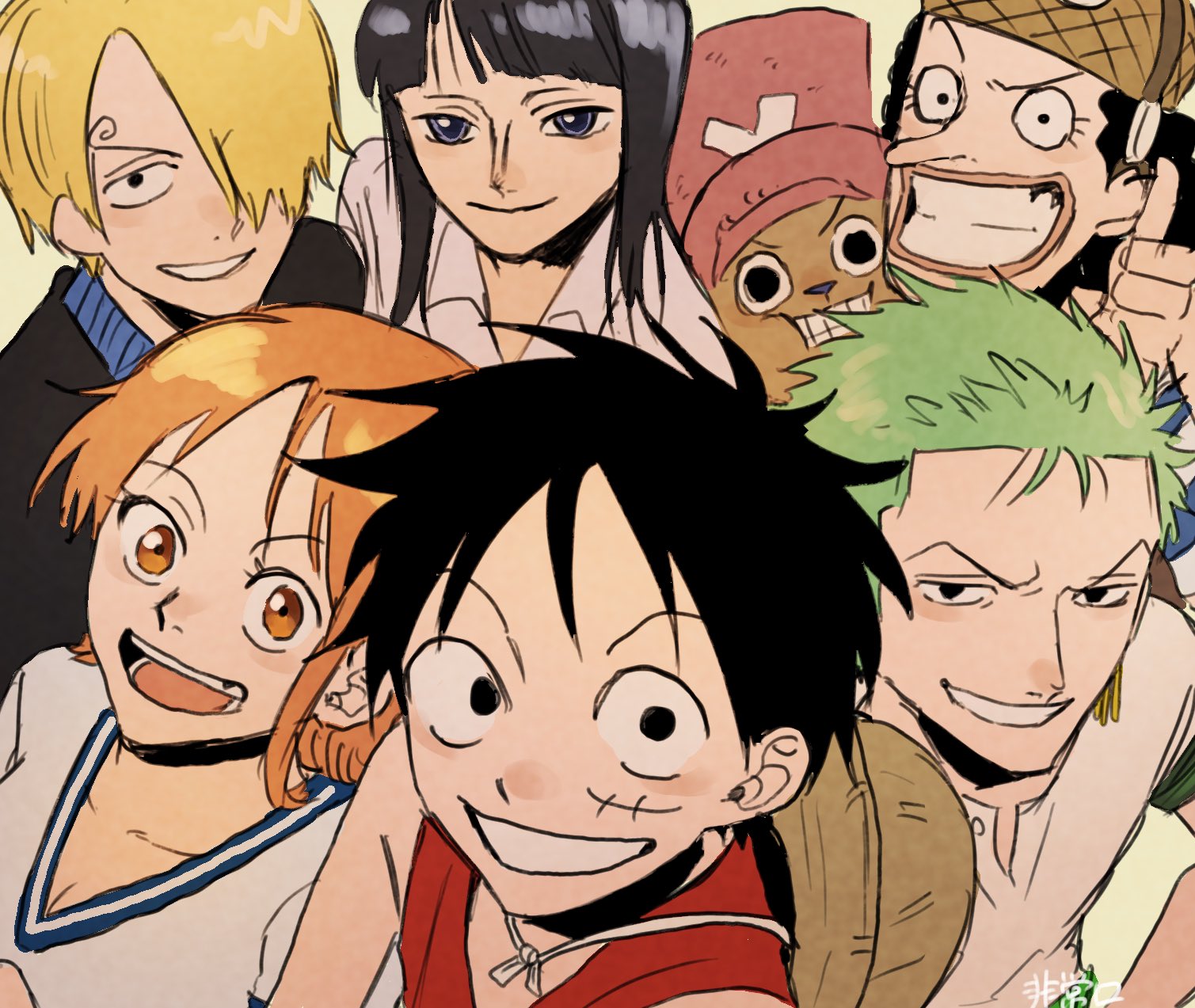 One Piece is an exciting and lovable anime that follows the journey of Luffy, a young pirate who sets out to find the legendary treasure known as One Piece. The treasure is said to grant its possessor unlimited wealth and fame, and the search for it becomes even more thrilling as Luffy and his crew journey across the Grand Line. Along the way, they face powerful enemies and experience many adventures.

One of the things that makes One Piece so special is the well-developed and unique characters. Each member of Luffy’s crew has their own distinct personality and traits, making them all enjoyable to watch. While many anime shows take time to introduce their characters, One Piece manages to balance character development with action in every episode. As the story progresses and the crew approaches their destination, you’ll be drawn into an endless adventure full of exciting battles and unforgettable moments. 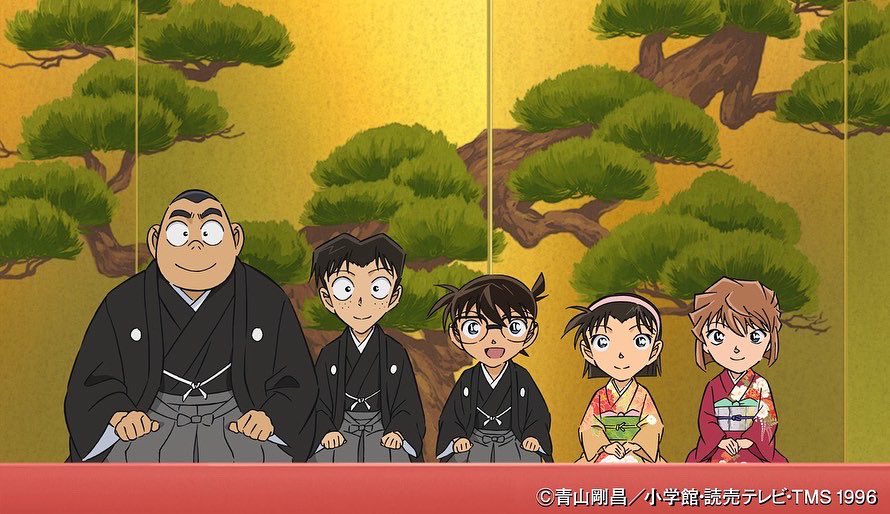 Detective Conan, also known as Shinichi Kudou, is a talented detective who is able to solve even the most complex criminal cases. Despite being just 17 years old, Shinichi has exceptional abilities that make him stand out in the field. However, his life takes a sudden turn when he witnesses two suspicious men at an amusement park and is given an experimental drug that causes him to shrink to the size of a seven year old.

From that point on, Shinichi must live as a child and hide his true identity in order to investigate a mysterious organization that is responsible for his transformation. Detective Conan is an exciting anime that combines elements of comedy, romance, drama, and mystery. Each episode will keep you guessing as the story unfolds, making it a great choice for anyone who enjoys detective stories. 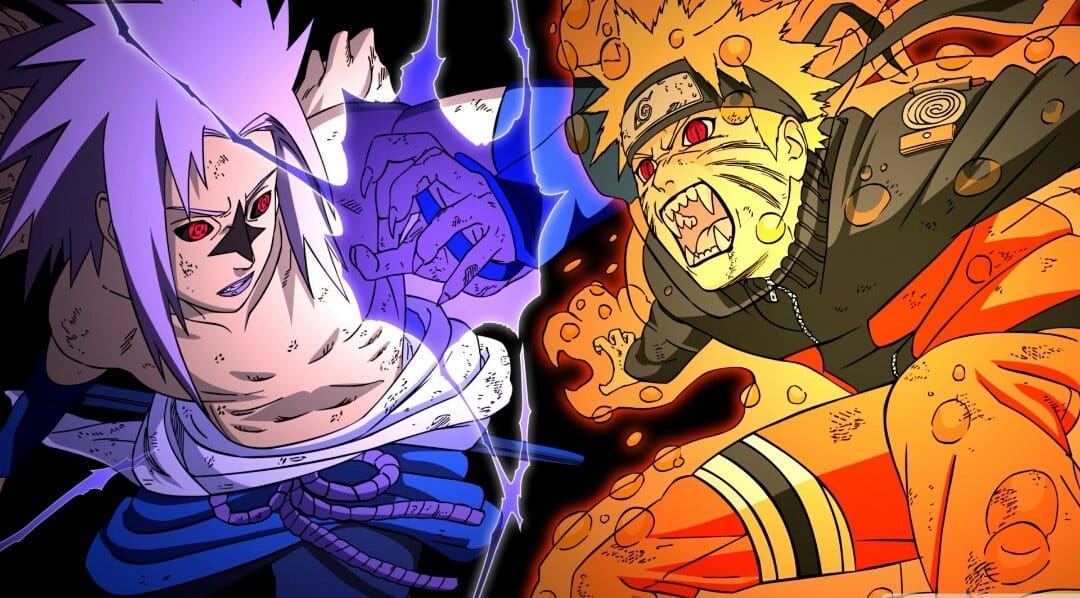 Naruto is a beloved Japanese anime series that follows the adventures of a young boy named Naruto. The story begins with a powerful fox monster named Nine-Tails attacking a village in the Shinobi Country. The leader of the village is killed while attempting to seal the monster into his newborn son, Naruto. As a result, Naruto must navigate life with the monster inside of him and fight to find his place in the world.

As he grows older, Naruto becomes a ninja and forms his own team to take on missions for the villagers. Along the way, he meets both good friends and dangerous foes. One of the standout features of Naruto is the character development, as all the characters in the series are unique and engaging, with their own unique fighting styles. The anime also expertly balances heart-wrenching moments with action and comedy. Overall, Naruto is a must-watch for any fan of Japanese anime. 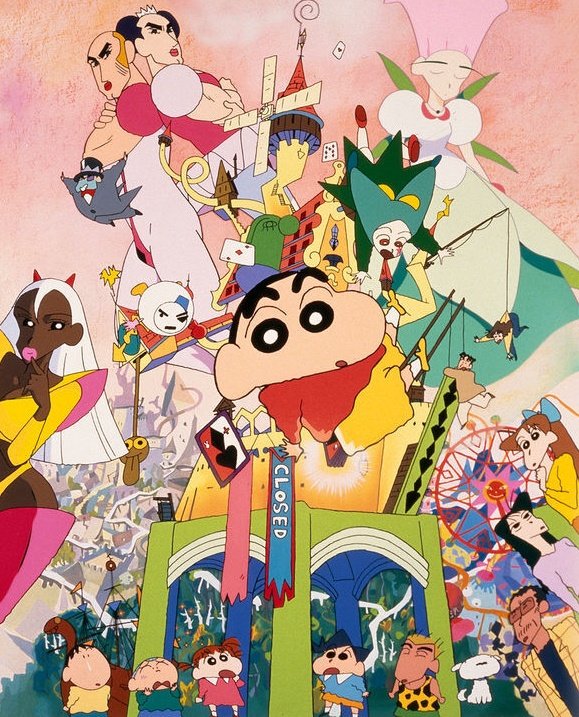 Crayon Shin-Chan is a popular Japanese anime featuring the mischievous antics of a young boy named Shinnosuke, or Shin-chan. Shin-chan lives with his quirky parents, Misae and Hiroshi, and his younger sister, Prima Donna. He also has a diverse group of friends who join him in his adventures.

Shin-chan is known for his inappropriate behavior and language, which often leads to funny and sometimes shocking moments. One of his most famous jokes is the “elephant” joke, which is a prime example of the crude humor that is a staple of the series.

Crayon Shin-Chan is a great anime to watch if you’re looking for something light and humorous. It captures the absurdity of childhood and the joy of being true to oneself in a relatable and realistic way. 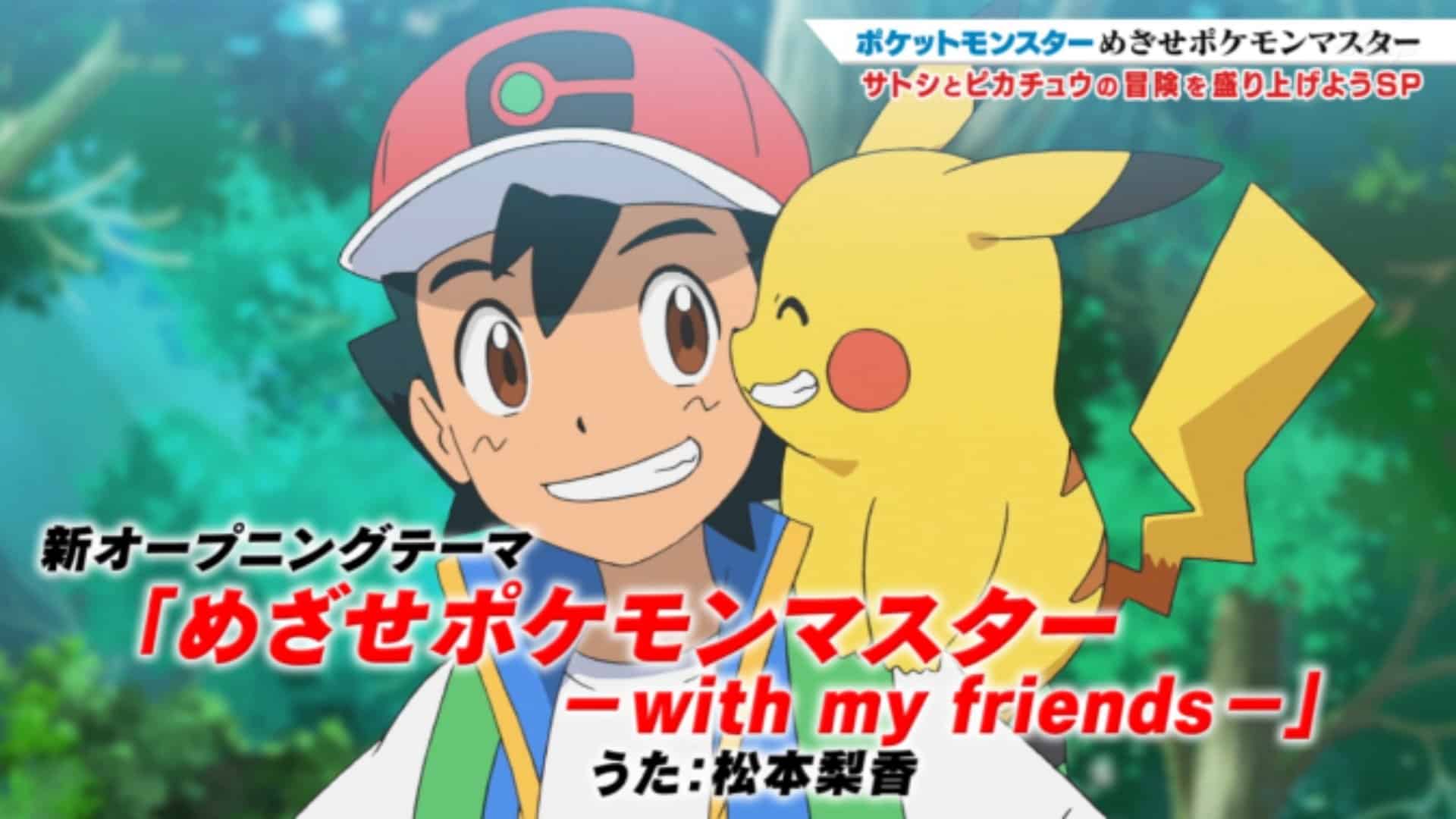 Pokemon is a beloved anime that combines adventure, action, and moral lessons, making it a great choice for children. The main character, Satoshi, is a 10-year-old boy who dreams of becoming a Pokemon trainer. When all the starter Pokemon have been taken, he is left with only a rebellious electric Pokemon named Pikachu. Together, they set out on a journey to become the best trainers they can be.

Pokemon is a highly popular anime among kids, and it is widely praised for its ability to teach moral lessons while entertaining its young audience. If you have children who are fans of adventure and action, Pokemon is a great choice. 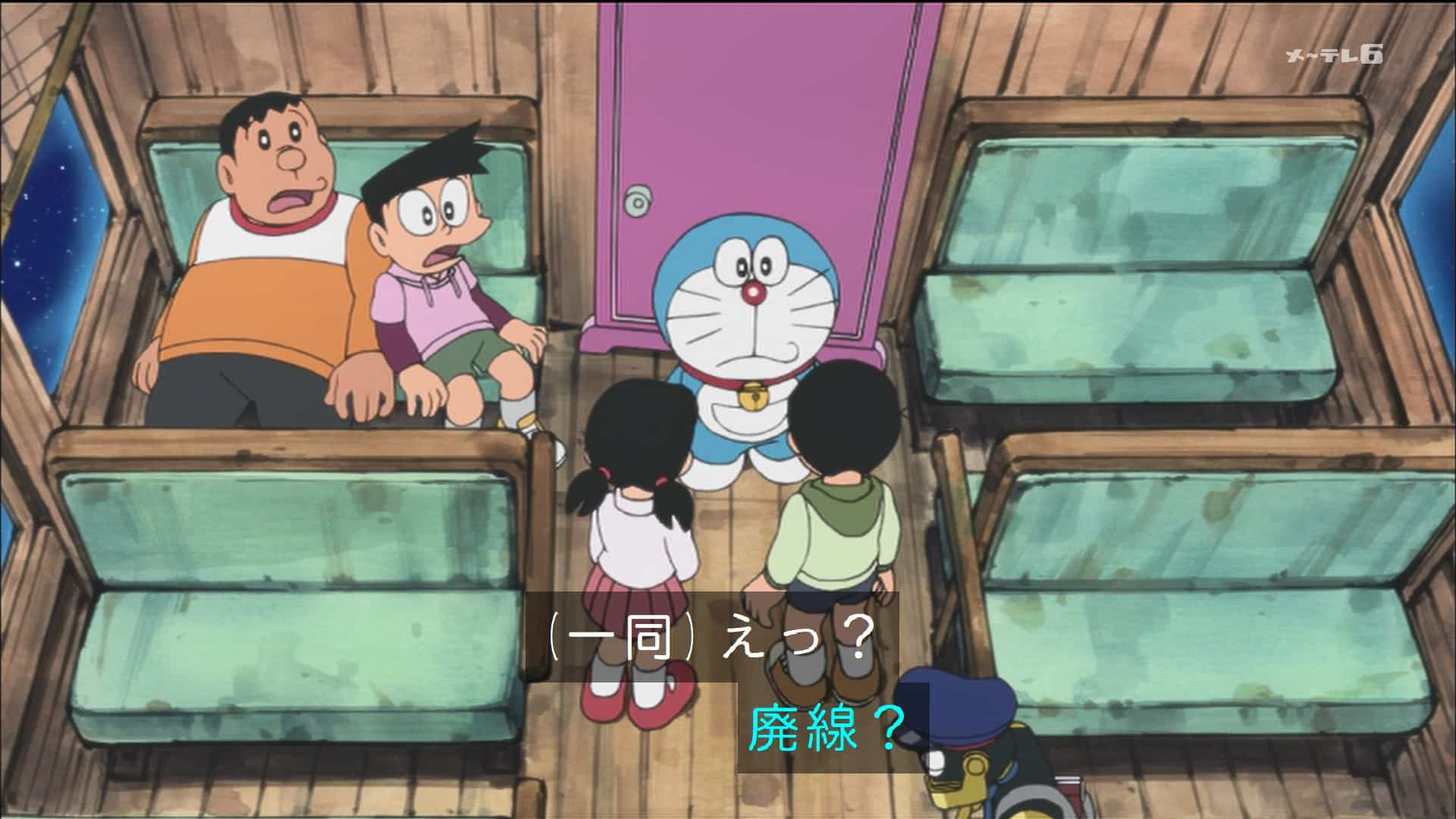 Doraemon is a beloved Japanese anime that has been enjoyed by people all over the world since it first aired in 1960. It follows the story of Doraemon, a blue cat robot who travels back in time from the 22nd century to help Nobita Nobi, a young boy who struggles with bad grades and bullying from his classmates.

Together, Doraemon and Nobita, along with their friends Shizuka, Suneo, and Ghaien, have many exciting adventures using Doraemon’s magical tools. However, their misadventures often lead to trouble.

Throughout the series, Doraemon and Nobita’s close friendship is a heartwarming and emotional journey, and the show also offers valuable lessons for its viewers. It’s no wonder why Doraemon is one of the most popular anime in Japan and a must-watch for any anime lover. 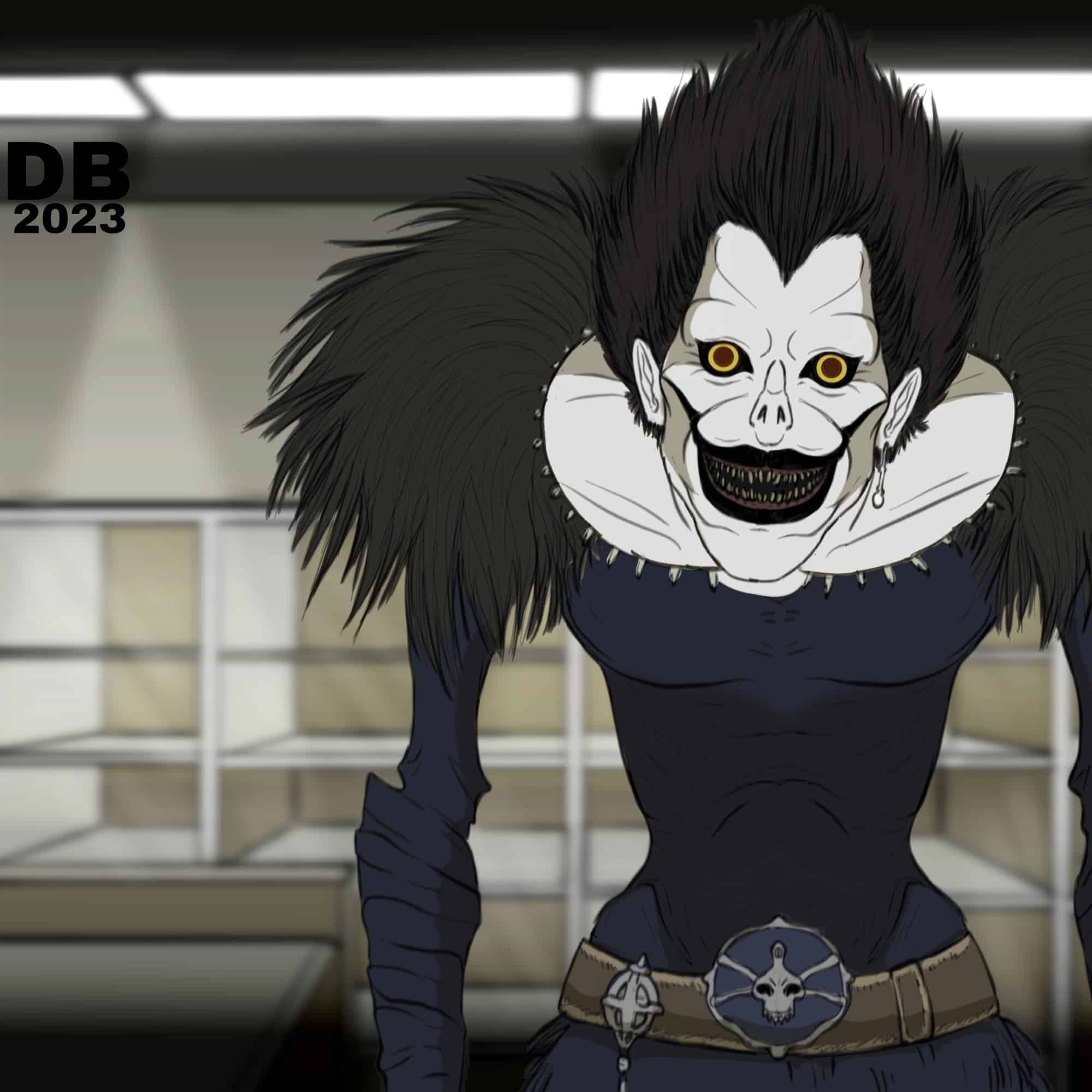 Death Note is a Japanese anime television series based on the 2003 manga of the same name. The story follows Light Yagami, a high school student, who finds a supernatural notebook dropped on earth by the god of death, Ryuk. The notebook has the power to kill anyone whose name is written in it. Light decides to use the notebook to rid the world of criminals, but his actions bring him into conflict with other characters, including the detective known as L.

Death Note is notable for its unique plot and character development. It explores mature themes and is suitable for viewers of all ages. The characters have distinct personalities and motivations, adding depth and complexity to the story. Overall, Death Note is a captivating and thought-provoking series that will keep you on the edge of your seat. 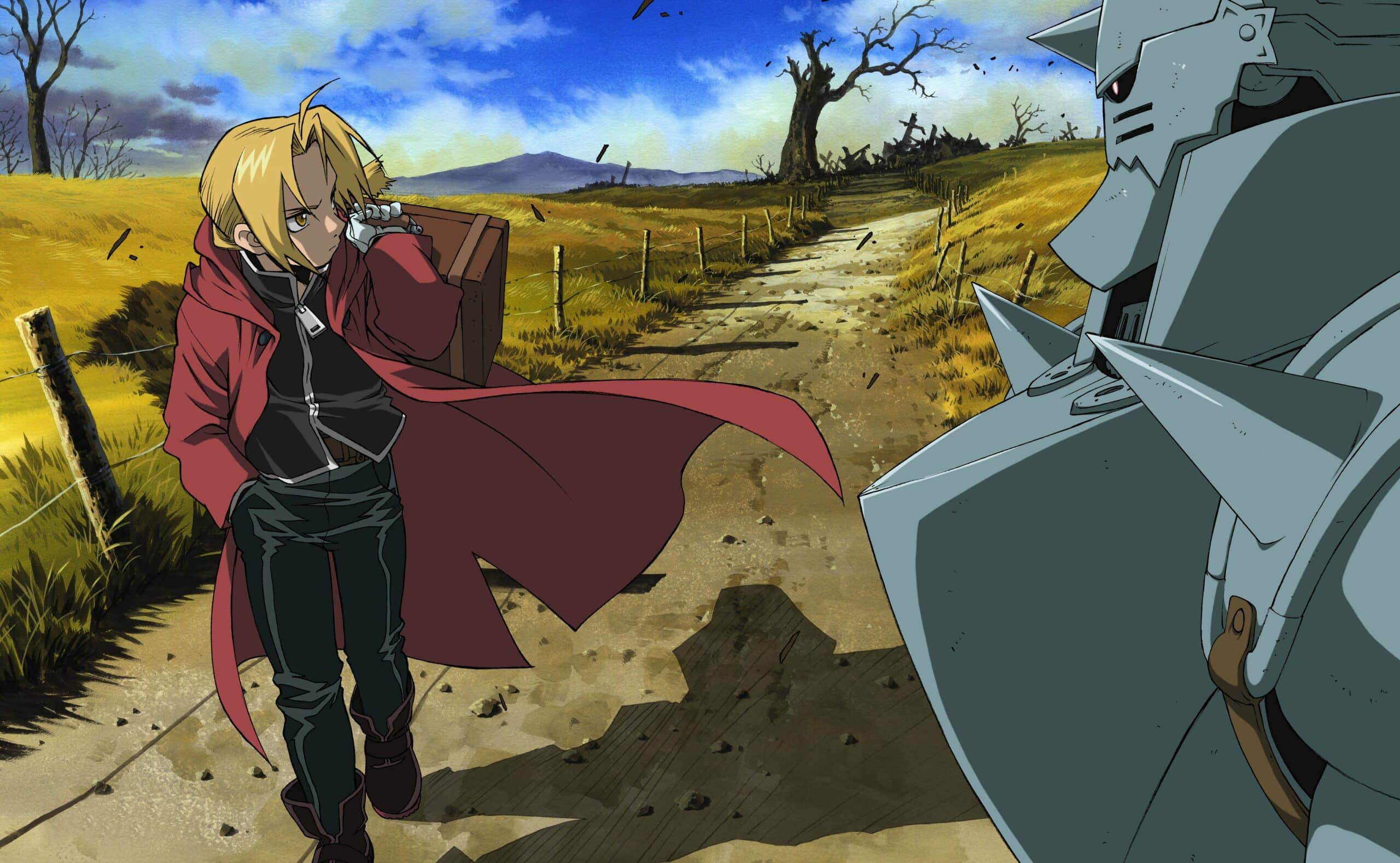 Full Metal Alchemist is a beloved Japanese anime that follows the story of two brothers, Edward and Alphonse Elric. After their mother dies from an incurable disease, the brothers turn to the forbidden practice of alchemy in an attempt to bring her back to life. However, their efforts have disastrous consequences: Edward loses his legs and Alphonse’s soul becomes trapped in armor.

The traumatic event motivates Edward to become a state alchemist and repair his body with mechanical limbs called “automail.” Along with his sister, he embarks on a journey to find a way to restore their bodies to their original form.

Full Metal Alchemist is a must-watch for any anime fan or newcomer. It has gained widespread popularity for its compelling story and memorable characters. 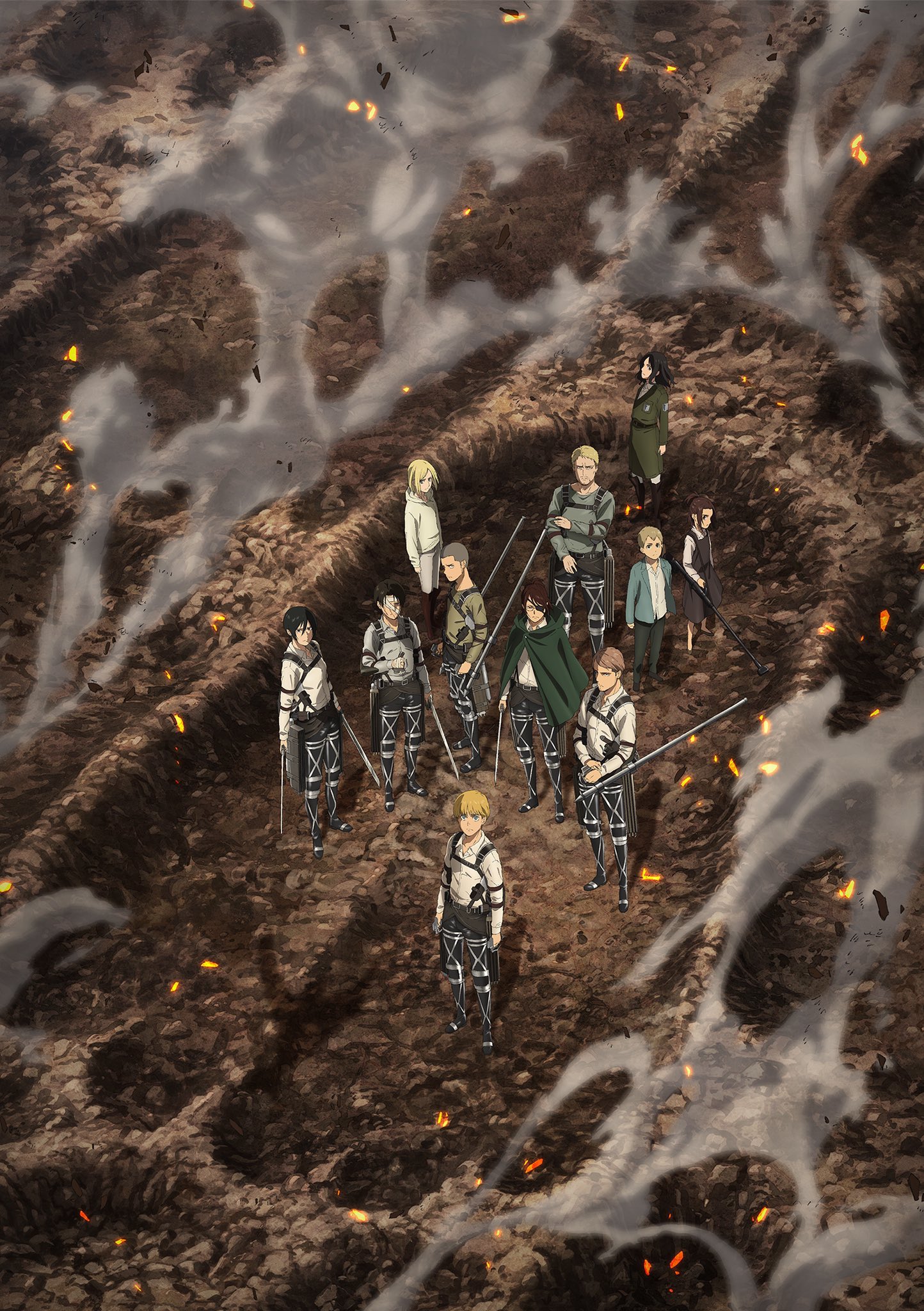 Attack on Titan is a highly recommended anime film that has been captivating audiences since its release in 2013. The story follows a group of humans who are forced to live in a city surrounded by giant creatures known as Titans. The main characters, Eren Yeager, Mikasa Ackerman, and Armin Arlert, fight to protect the city from the Titans and defend their way of life.

This anime features stunning visuals, a well-developed plot, and tackles heavy themes such as racism and politics. It has gained a devoted fan base not only in Japan, but around the world. The director of Ex-Machina, Alex Garland, has even cited Attack on Titan as an inspiration for his own work. If you’re a fan of war strategies and intense action, then this is the anime for you.