Matob / Technology 9 Advantages of Linux You Need to Know

Linux has become one of the most popular operating systems (OS), and many people want to know what are the advantages of Linux. This operating system was first developed by Linus Torvalds in 1991 and is now a platform for running desktops, embedded systems, and servers.

Basically an operating system (OS) is a software to manage or control the hardware and run the software in a computer system. Simply put, the operating system will manage communication between software and hardware. Without an OS, your computer will not work properly.

In addition to Linux, some other operating systems that are often used are Microsoft Windows, macOS, and others. When compared to other OS, Linux has several advantages. Here are some of them. 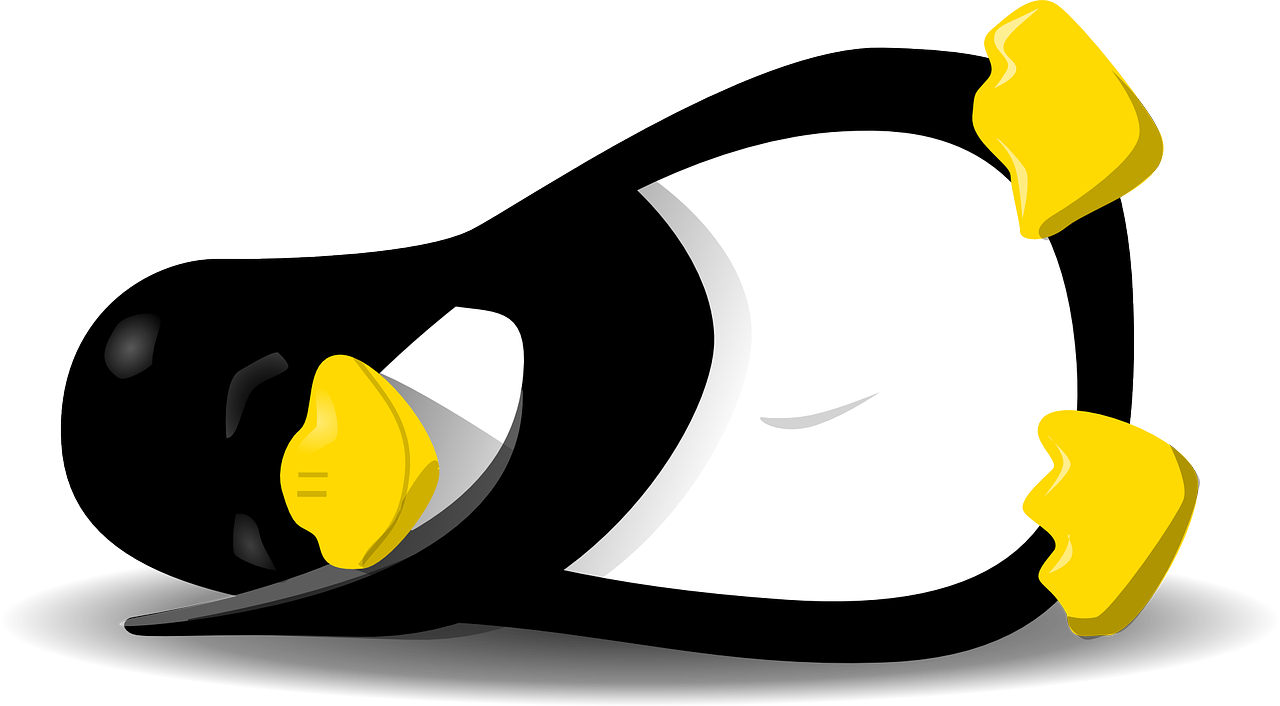 What are the advantages of Linux?

One of the main advantages of Linux is that it is open source so that the source code is available to everyone. That way, you can study or modify it freely as you wish.

Although there is no operating system that is completely free from security risks, but Linux can be considered to have good security. One of the most common problems faced by Windows is viruses. To resolve this users must install antivirus applications and firewall software.

Every program in Linux, both application and virus, requires authorization from the administrator in the form of a password. When you use a Linux OS, applications or viruses will not be able to run without a password typed. In addition, security patches on Linux i are also faster to do because of its open source nature so that many people can contribute to this OS.

3. Has many distribution options

Linux has many distributions or so -called Linux distros. With a variety of options, you can choose the distro that best suits your needs. Some examples of Linux distros are Fedora, Ubuntu, Arch Linux, Debian, Linux Mint, and many more.

Linux is available for free to download and use. You do not need to purchase a license because Linux uses the GNU (General Public License). This license gives its users the freedom to run, copy, share or modify any software. When using the GNU license, you must provide the source code.

Typically, Microsoft performs updates when it encounters a series of issues or when there are large parts that need to be fixed. As a result, users have to wait for updates to fix issues that take a long time.

On Linux, you’ll see more software updates so that updates can quickly fix any issues you may be having. This is also an advantage of Linux because updates to the operating system can be done easily.

Linux allows you to reuse old or outdated computer systems such as firewalls, routers, backup servers, and more.

There are currently many Linux distributions available according to the capabilities of your system. One that can be used for low-end systems is Puppy Linux.

The next advantage of Linux is that it provides customization. Due to its open source nature, you can add, change, or remove any feature as per your needs. Because of this customization, you can also install various wallpapers or icon themes to make your system look much more attractive.

8. Have a large community

Having a large Linux community can help you when you have a problem with this operating system. You can join Linux online forums and discuss with other active members.

The presence of this forum or community will not only help you when you find problems. You can also get the latest information about the Linux OS from the forum.

Linux systems rarely crash, and if a crash occurs, not all systems will die. Linux provides high stability. On Windows OS, a reboot is usually required for various activities such as after installing software, uninstalling software, OS updates, and others. When using Linux, you do not need to reboot repeatedly.

See also  How to set and configure a wireless router

In addition, Linux is also considered a multitasking operating system. The system can still run stably without any decrease in speed when performing many tasks simultaneously. One example is when you download large files then the activity will not affect or slow down the system.

From some of the advantages of Linux above, it is not surprising that many people choose to use this OS. However, it should be noted that Linux also has the drawbacks of one of them such as not being compatible with all devices.