Blockchain consists of two English words, namely block which means group and chain. Blockchain is a sequential block chain that is assembled and distributed together.

Blockchain is a recording technology behind the bitcoin network which was developed for digital data storage systems. 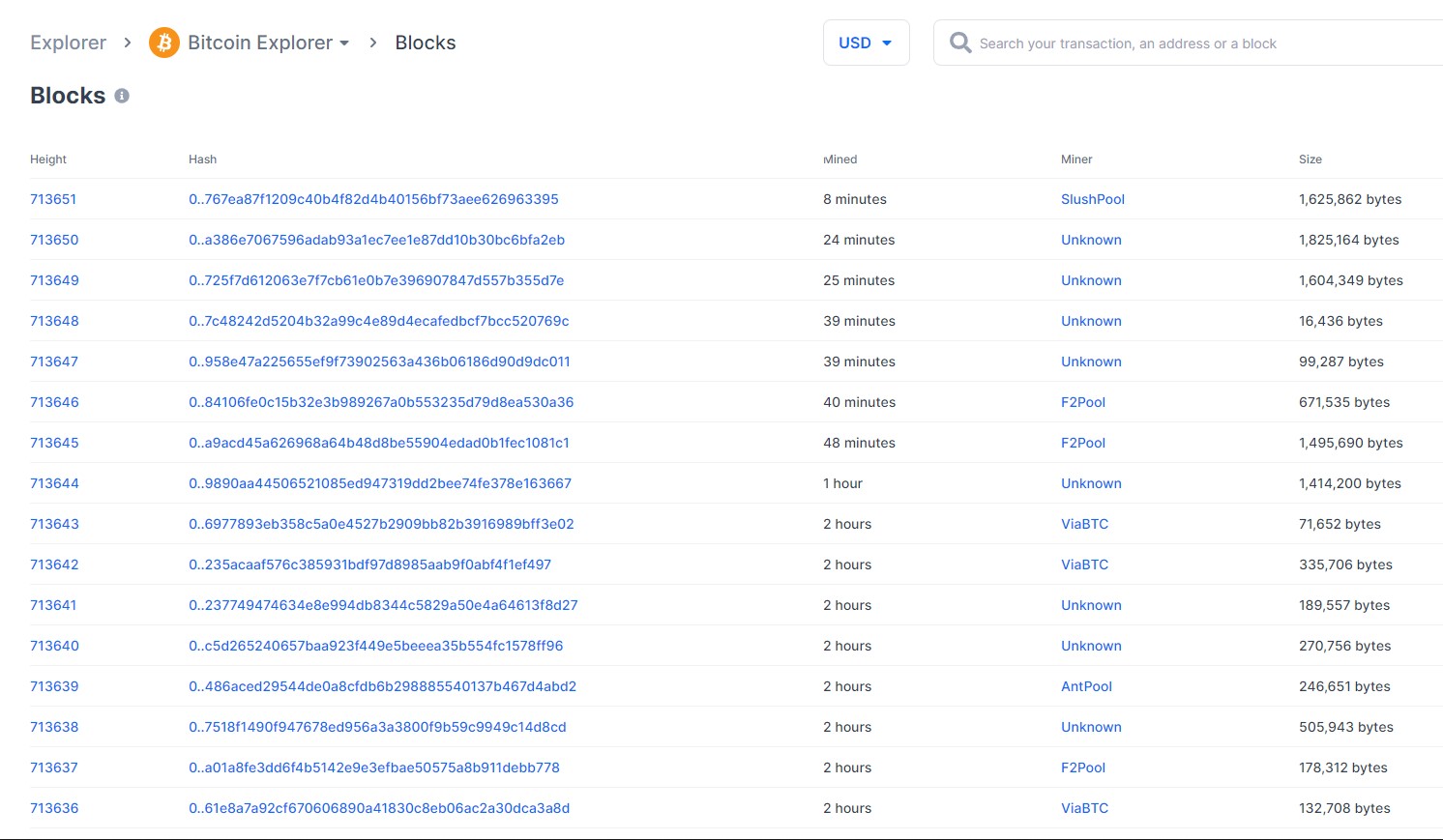 Blockchains simplifies the entire transaction process and can be like to a digital ledger that can be accessed by anyone, anytime and anywhere without the need for approval from a bank institution.

Blockchains makes transactions more secure and transparent. So that it can minimize data misappropriation, such as bribery or corruption and illegal data theft.

Blockchain can not only be used in the financial field, but also in other fields. McKinsey once created a blockchains opportunity table for various fields such as telecommunications, property, health, agriculture, and media.

Blockchain is one of the most effective technologies for keeping track of information and transactions. In fact, the system has proven to be more secure and transparent.

In a transparent sense, when the transaction takes place, the public access can be seen by all parties without the need to login.

So that any information or funds owned by the user will not be used without the knowledge of the owner. This is very different from the banking system.

The second advantage is better data protection than others. The blockchains database is append only, so it can only be added but cannot be repaired. The blockchain system is very difficult for hackers and hackers to penetrate.

The third advantage is better auditing. That is, this blockchain can allow users to know the audit trail of their assets, so that risks related to embezzlement of user funds can be minimized.

The presence of this blockchains can indirectly eliminate the fees of middlemen or an intermediary (brokers) which sometimes add to transaction costs.

With the blockchains, all data recording and verification activities are directed and immutable.

This blockchain technology makes data storage more flexible because the blockchains can store any data according to the field it is implemented in.

For example, such as medical history of hospital patients, land certificates and home ownership and even employment contracts can be stored in the blockchains.

Although blockchain technology can reduce transaction costs, the process of customizing this system can only be done by a few people.

This relatively new technology still has few experts in the blockchains field. This is what makes the manufacturing process very expensive.

If we look at bitcoin mining or bitcoin mining, the electricity consumed by these super-sophisticated computers is very large. Let’s just say, one computer can use the resources equivalent to 100 ordinary computers in general.

So that many environmentalists are aware of and protest to bitcoin miners because the mining process is considered environmentally unfriendly.

Although data security is very well maintained in the system, it does not rule out the possibility that blockchain technology can be misused as a means of crime. For example, illegal buying and selling transactions, terrorism financing and money laundering.