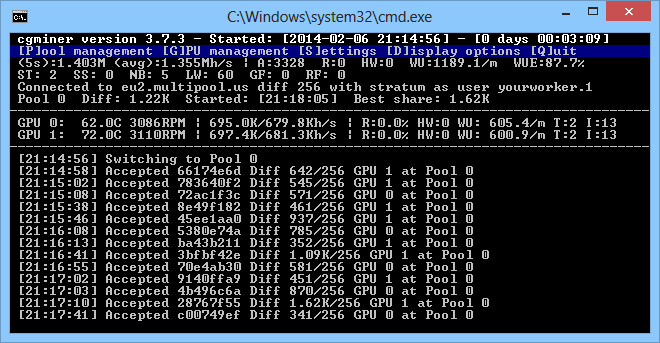 Many crypto communities rate CGMiner as the best Bitcoin mining software on the market because it is versatile.

CGMiner is an open source software based and written in C language. It can run on Mac, Windows, and Linux Operating Systems.

CGMiner is also compatible with three types of mining hardware commonly used to mine crypto, namely GPU, FPGA, and ASIC. 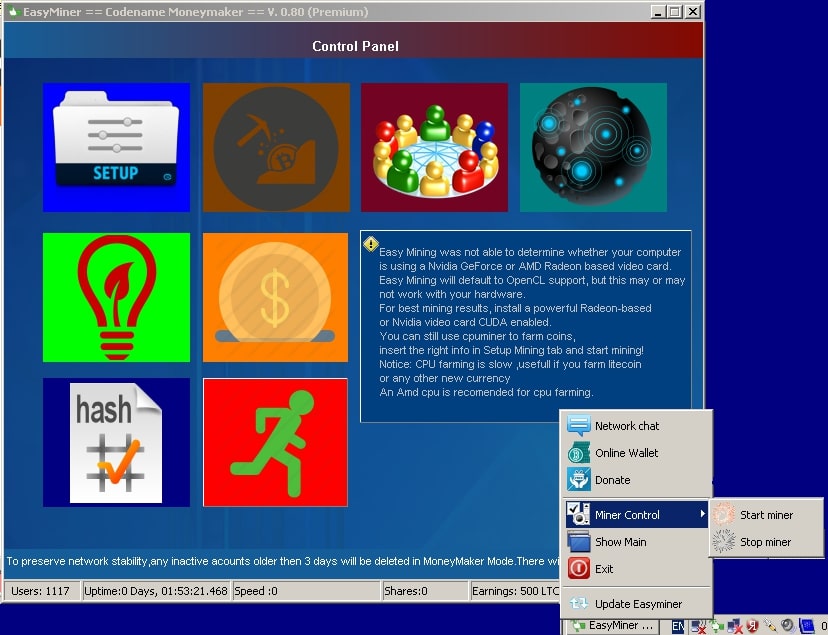 EasyMiner is an open-source GUI based frontend Software for Bitcoin mining. In addition to coming with a GUI-based interface, Easy Miner can be integrated with the cryptocurrency wallet that you are currently using.

Not only for mining Bitcoin, it can also be used to mine other cryptocurrencies such as Ethereum, Litecoin, and others. But unfortunately it only works on the Windows operating system and specifically for ASIC mining hardware. 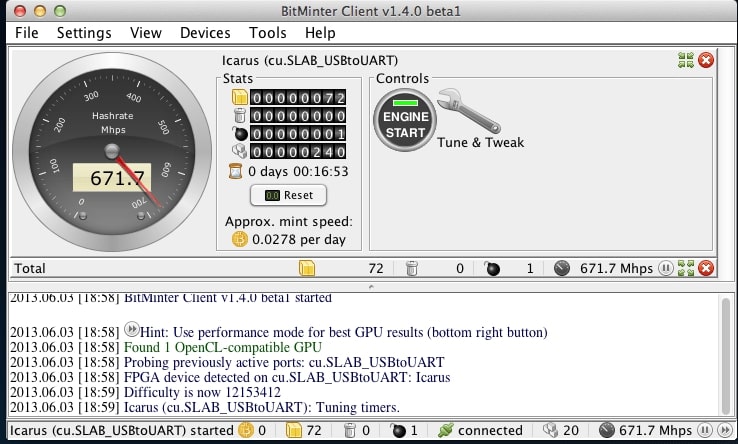 Just like EasyMiner, BitMinter is also GUI based and Open Source. But the cool thing is that it can run on Windows, Mac, and Linux operating systems. And compatible with various hardware devices such as ASIC, FFPGA, and GPU

Since 2011, BitMinter has successfully attracted more than 450,000 miners from all over the world. But keep in mind that to mine in this software, you must first join the Bitcoin mining community in this software. 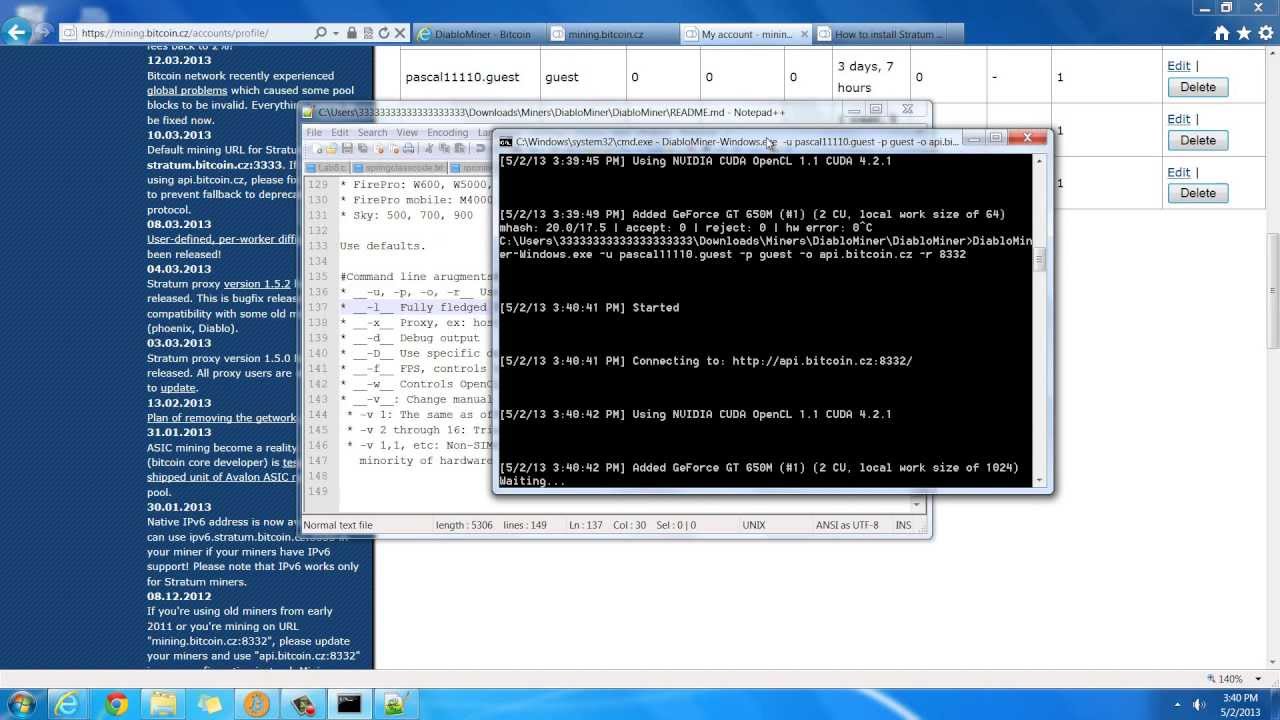 DiabloMiner uses the OpenCL framework to perform computational hashing quickly and supports an unlimited number of mining pools for its users.

The mining software is compatible with GPU mining hardware and runs on a Mac, but if you have the current Nvidia drivers or the ATI Stream SDK 2.1, it will run on any operating system. You also have the option of mining solo or pool. 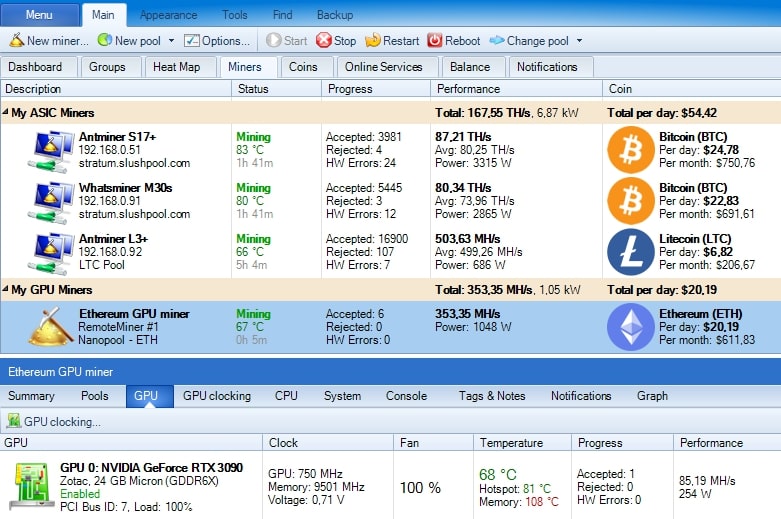 Awesome Miner is an advanced mining software that can simultaneously handle various types of mining hardware, supports more than 25 mining machines, is compatible with every popular mining algorithm, and allows you to manage multiple pools of miners at the same time.

The mining software also features a dashboard that displays each of your hardware temperatures and statuses, allowing users to monitor the progress and health of their Machines. Awesome Miner can only be run on the Windows operating system.