Bitcoin is the name of the best and most popular cryptocurrency ( Cryptocurrency) today, just like the Euro for countries in Europe.

But unlike the Euro and US Dollar which are in the form of paper money / coins, Bitcoin is digital (without physical form) and decentralized (not related to third parties eg banks).

It only exists in the digital world and is in the form of computer code. 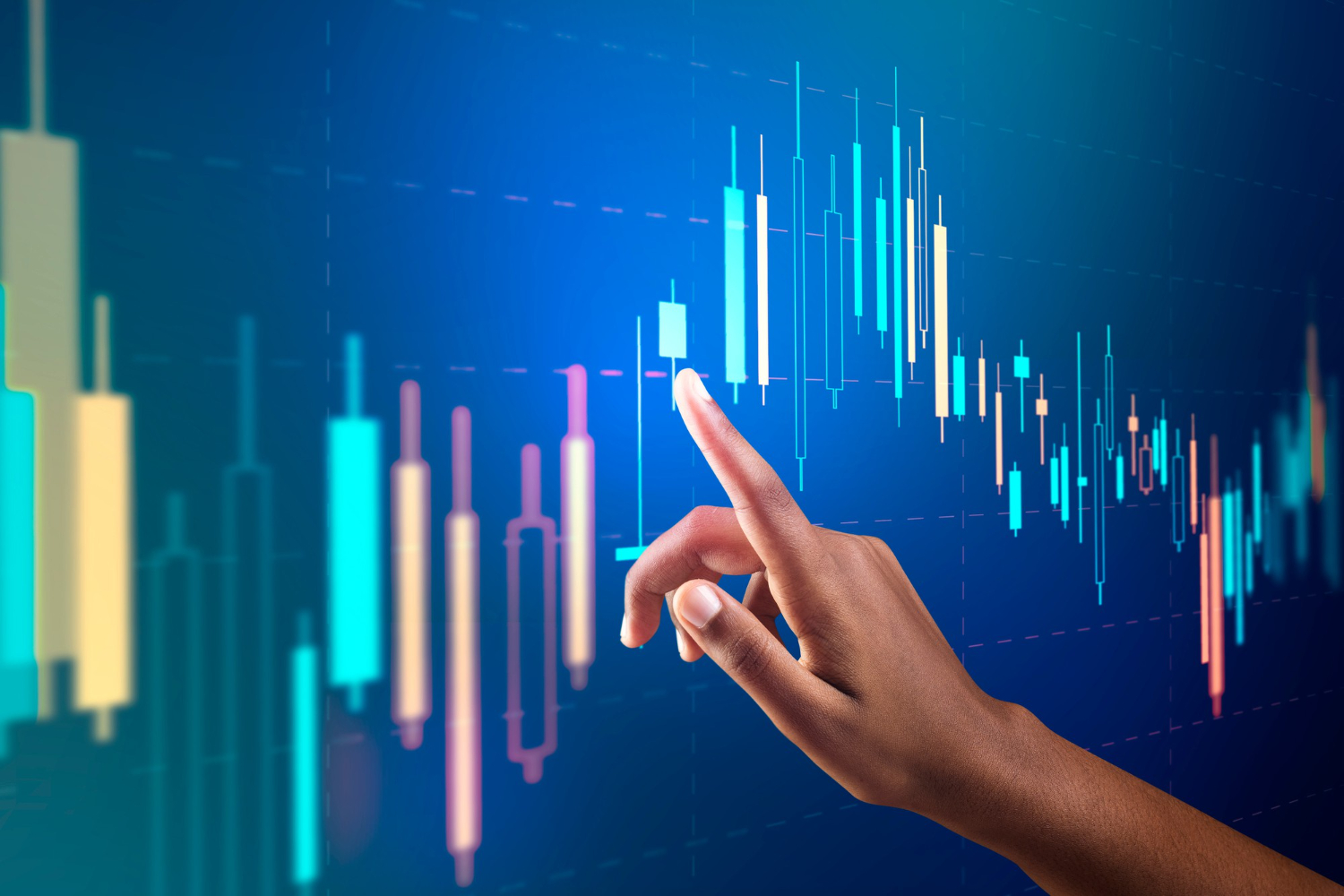 It’s the same as paper or coins for fiat currency (Euro / USD).

Crypto itself has a meaning as Data Encryption (Data that is encrypted).

Ensure that crypto currency transactions remain safe by specially encoding the data in it.

Just like Bitcoin, Cryptocurrency also does not have a physical form.

Blockchain is the name for the technology that supports the existence of Cryptocurrencies and their types such as Bitcoin.

Blockchain is a platform for operating cryptocurrencies through a very wide computer network.

Knowing these three things can be very confusing.

Not a few people are confused about how cryptocurrencies work, and how these three things have become very popular over the past 5 years.

For example, Bitcoin, in addition to appearing and circulating since 2009, but its true identity or creator is still unknown until now.

Information that is known to only Bitcoin was developed by the pseudonym Satoshi Nakamoto.

The basis for Satoshi Nakamoto is just trying to find a solution to the potential defects that exist in the digital banking industry, namely Double Spending .

Definition of Double Spending in Crypto

Double spending is a potential weakness that occurs in digital cash schemes, where the same single digital token can be used more than once.

As analogous to physical cash, this double expenditure can be likened to the use of counterfeit money,

See also  How to Install WhatsApp Chat on WordPress

where spending runs the risk of causing inflation because it creates and increases the money supply.

With the inclusion of Bitcoin is believed to solve the problem of Double Spending .

Because it is decentralized or does not have third party intervention.

Bitcoin is regulated by a community of users/owners. This community records all transaction history data at the same time.

Any action with the aim of manipulating the Bitcoin community will be immediately tracked and any payments made in it will be automatically rejected.

No single user, government, bank, or credit card company has control over the flow of Bitcoin

Problems Around the World of Bitcoin and Cryptocurrency

Although decentralized and almost said to be a fitting replacement for the gap in the banking world.

But as said before, bitcoin is not perfect and has its own problems.

Bitcoin is known to be very volatile in value and is volatile (Can go up / down in a short time).

But less than a week after that, April 23 to be exact, the price of Bitcoin suddenly dropped to around US $ 50,000.

The reason for this is none other than because Bitcoin adheres to the Demand & Supply system . Or it can be said that the price is determined based on the existing stock in the market.

Fluctuations are only the first problem, while the second problem that is increasingly following Bitcoin is the problem of security in digital wallets ( Wallet ) .

Bitcoin or other types of crypto currency that are in digital wallets, as we know the data is stored on Smartphone devices or computers.

Thus the data will be very vulnerable to being hacked or exposed to other types of cyber crimes.

The Cause of the Famous Cryptocurrency

Each of these cryptocurrencies has its own ups and downs, just like Bitcoin.

Not to mention thanks to the rise of Dogecoin due to the tweets of Elon Musk, the founder of Tesla and Space X.

Although popular, not all countries in the world agree on the use of Bitcoin. There are those who agree, such as the UK which made its own cryptocurrency, namely Britcoin.

And there are those who reject it like America by increasing the asset tax for digital asset owners.

In short, playing in the crypto world is like gambling. Where investors must be prepared to win a lot or lose badly