On this occasion we will share about the factors that affect the Bitcoin price. Traders must know what factors affect the price of bitcoin. Let’s see this article until the end to understand better in trading bitcoin and other cryptocurrencies

Unlike investing in traditional currencies on stock exchanges, Bitcoin is not issued by a Central Bank and is not backed by the government.

Therefore, monetary policy, inflation rates, and the usual measures of economic growth that affect the value of a currency will have no effect on the price of Bitcoin.

But that does not mean Bitcoin is safe, in fact it is very volatile. For you traders who want to try investing in Bitcoin, first consider the following 6 factors that can affect the price of Bitcoin: 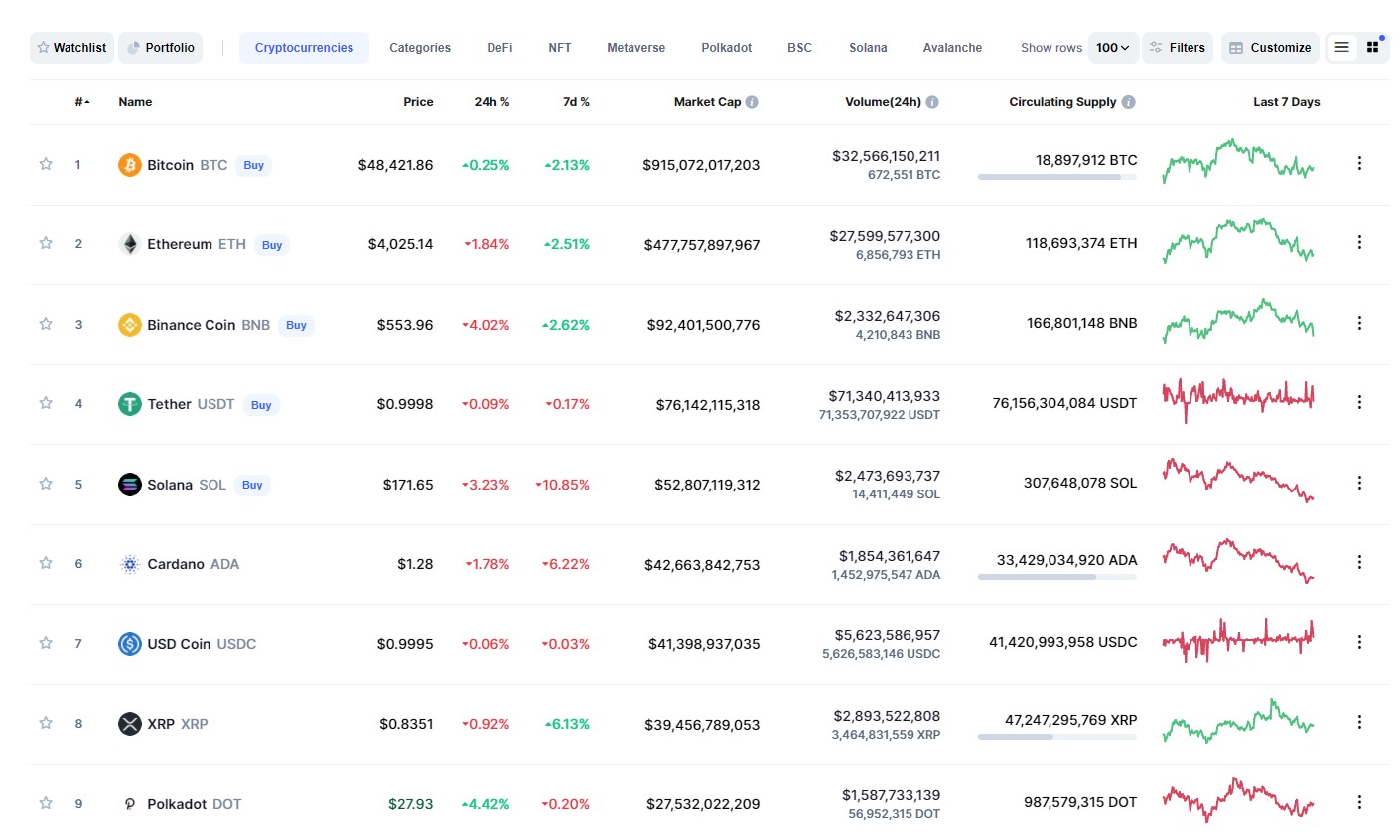 Bitcoin supply is affected in 2 different ways. First, the bitcoin protocol allows new Bitcoins to be created at a fixed rate.

This slowdown does not mean without reason, because it can create a scenario where demand increases faster than the existing stock, as a result, can increase prices.

Second, supply can also be affected by the number of bitcoins allowed by the system. This number is limited to only 21 million chips, where once this figure is reached, mining activities will no longer generate new bitcoins.

Once 21 million bitcoins are in circulation, the price depends on whether they are considered practical (usable in transactions), legal, and desirable, which is determined by the popularity of other cryptocurrencies.

Although currently Bitcoin is known as the king of Crypto and is the most famous, but in the crypto world there are hundreds of other crypto tokens that compete with each other for the attention of traders.

Indeed, Bitcoin is currently still dominant when it comes to market capitalization. But apart from that, other cryptocurrencies such as Ethereum (ETH), Tether (USDT), Binance Coin (BNB), Cardano (ADA), and Polkadot (DOT) are considered as their closest competitors and are starting to attract investors.

Even though it is virtual (without form), Bitcoin is still considered a manufactured product and there is a production cost.

Bitcoin production requires a miner to solve complex cryptographic math problems that require multiple computers. And in this process it really requires a large amount of electricity consumption.

What is unique about bitcoin production is that unlike other manufactured goods, the bitcoin algorithm only allows one bitcoin block to be found, which happens once every 10 minutes. Even that requires a lot of miners and a very large CPU device

Just like stocks through indices such as the NYSE or Nasdaq, Cryptocurrency investors also have their own index or exchange platform such as Coinbase, Indodax, and other exchanges.

The more popular a trading platform is, the easier it will be to attract additional participants to create network effects.

And by leveraging its market influence, it can establish the rules that govern how other currencies are added.

The presence of Bitcoin on these exchanges implies a degree of regulatory compliance, regardless of the legal gray area in which the cryptocurrency operates.

See also  Know What is Cryptocurrency?

The rapid increase in the popularity of bitcoin and other cryptocurrencies has led regulators to debate how to classify the digital asset.

Although the Securities and Exchange Commission (SEC) in America classifies cryptocurrencies as securities,

However the Commodity Futures Trading Commission (CFTC) considers bitcoin a commodity. Confusion about which regulator will set the rules for cryptocurrencies has created uncertainty despite its soaring market cap.

In addition, the market has witnessed the launch of many financial products that use bitcoin as an underlying asset, such as exchange-traded funds , futures, and other derivatives.

Since bitcoin is not regulated by a central authority, it relies on developers and miners to process transactions and keep the blockchain secure.

Software changes are consensus-driven, which tends to frustrate the bitcoin community, as underlying issues usually take a long time to resolve.

Scalability issues have been a particular pain point. The number of transactions that can be processed depends on the block size, and the current bitcoin software can only process about three transactions per second.

While this is not a problem when there is little demand for cryptocurrencies, many are concerned that slow transaction speeds will push investors towards competitive cryptocurrencies.