Matob / Technology What is KVM VPS and Advantages?

KVM or Kernel-based Virtual Machine is one of the most popular technologies used for VPS virtualization today. In fact, as many as 94 percent of server managers are using KVM in their virtualization.

However, do you know what KVM is in detail? What are the advantages of this KVM virtualization technology so that it is loved by many people?

Well, you will get the answer in this article. Don’t worry, we will discuss it in detail and easy to understand. So, let’s just take a look at the discussion! 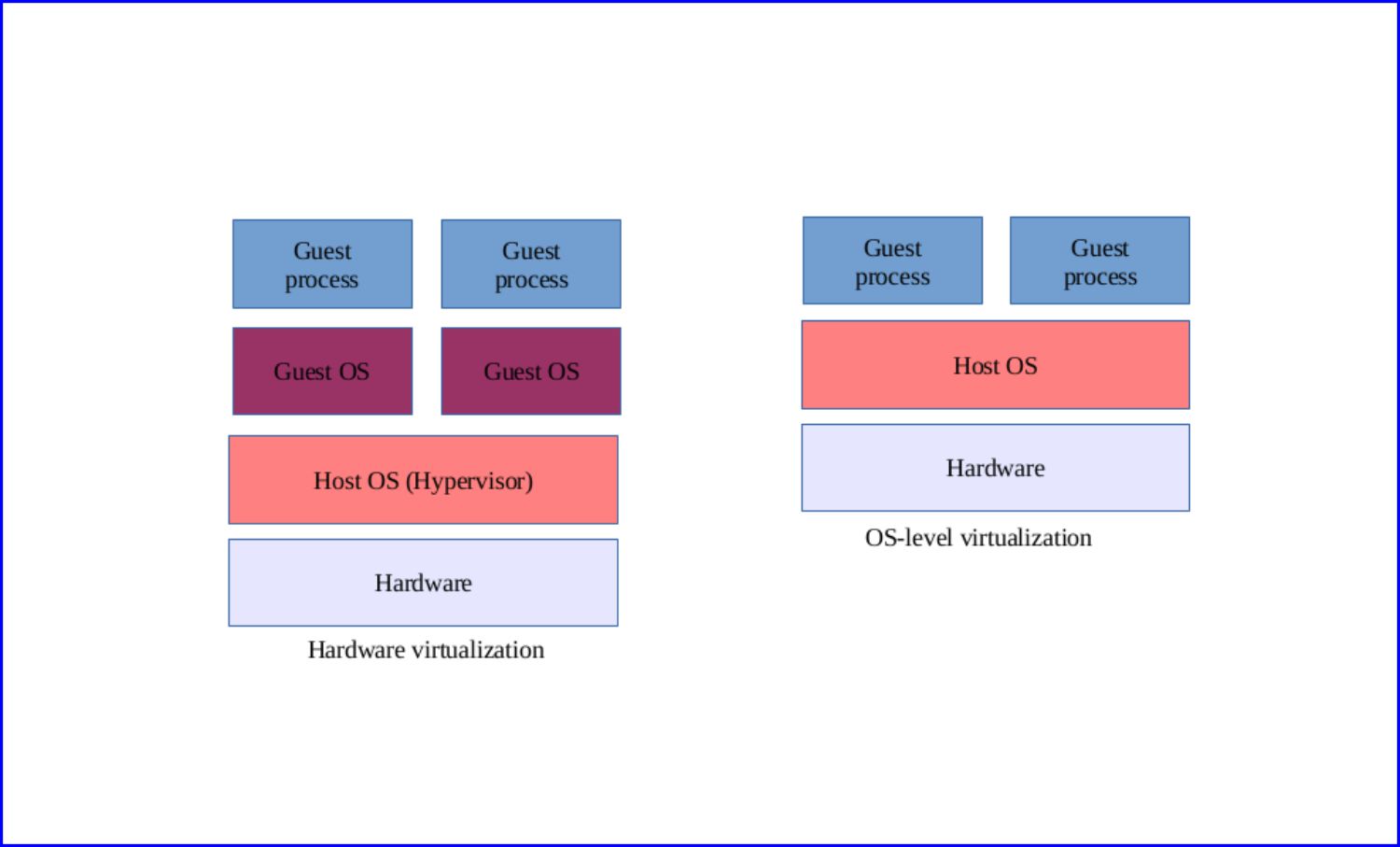 Virtualization technology is a technology that builds a system such as a computer that works in a virtual machine. To better understand, for example, you have 1 computer in which there is 1 main OS (Operating System), for example Windows 10. Then in Windows 10 there are several virtual machines (computers) with various operating systems in it such as Ubuntu Linux , Windows 7, 8 and others. -other.

Well it’s the same for Virtual Private Servers (VPS). The main or parent computer is used to create a server so that the virtual machine in it is called a Virtual Server. The virtual server will be absent on the main server which is usually called a Node/Hypervisor 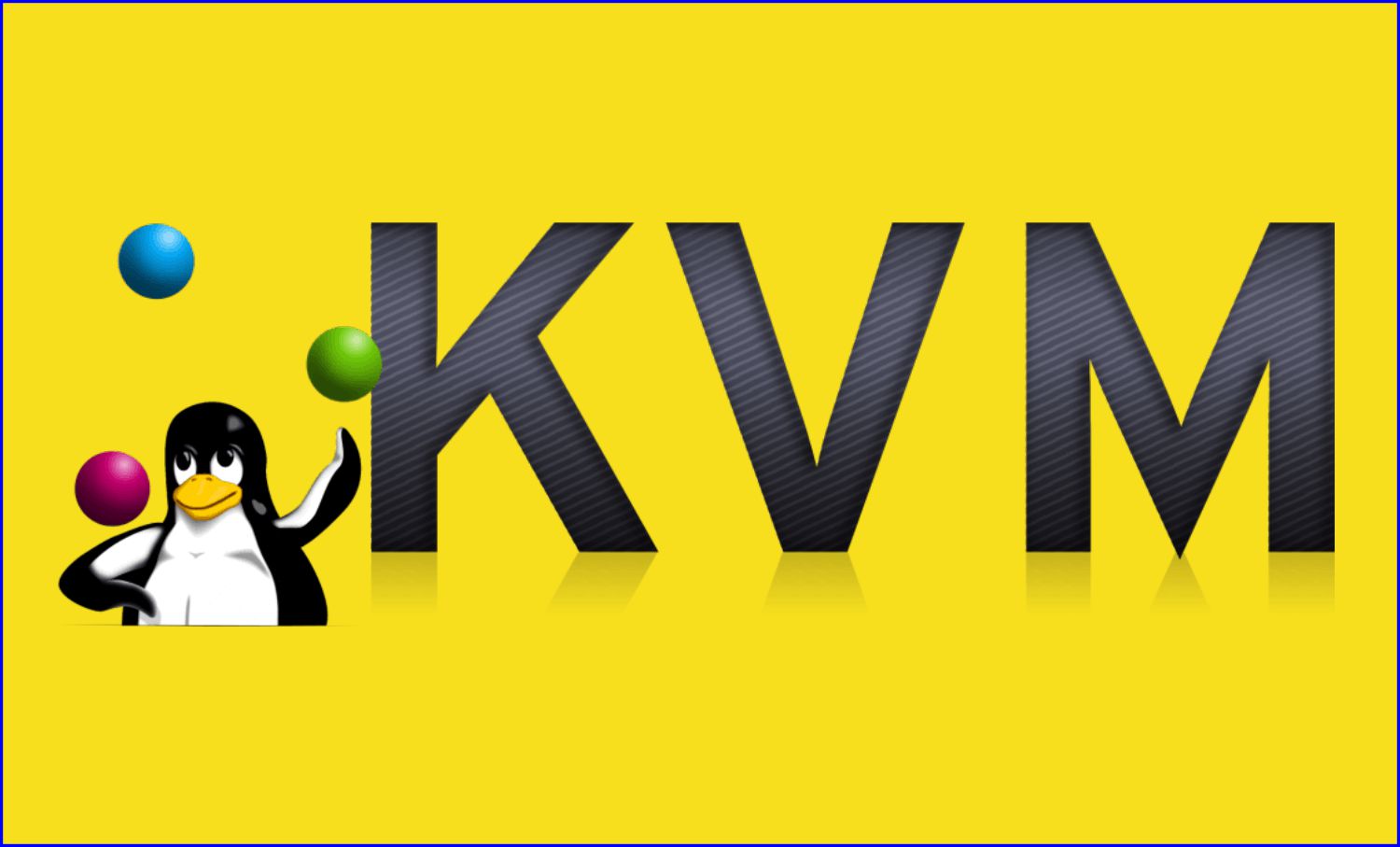 Kernel-based Virtual Machine or KVM is a virtualization technology that is used to virtually divide a physical server into several dedicated resources. Well, this dedicated resource is what you usually call a VPS.

As the name implies, this KVM is a virtual machine that will run on the Linux operating system server kernel . With the Linux server kernel, KVM is able to have better performance and capacity upgrade capabilities (scalability). Where when there is a spike in traffic, the server can remain stable.

Each resulting KVM VPS will have an independent kernel . This means that each VPS can modify its kernel and is free to use any operating system, be it Linux or Windows . That way, you can be more flexible in operating a VPS with an operating system according to your needs.

The existence of an independent kernel allows you to have 100% of the resources and dedicated RAM. Of course the performance of KVM VPS can be even higher!

In contrast to other virtualization, such as OpenVZ which uses a shared kernel along with its VPS. So, you can not freely use other OS.

The resources you have in OpenVZ are also shared with other VPS users. So if other users use these resources beyond capacity, your website may be overloaded.

Well, with this KVM VPS virtualization technology. You can use a server like a dedicated one, but at an affordable price.

Each developer of the complex will divide the housing into several houses with their own facilities. For example, such as parking lots, gardens, terraces, living rooms, bedrooms, kitchens, bathrooms, and so on.

Well, every developer of course has his own building quality standards. The better the housing developer, the better the house offered. Starting from quality materials, attractive designs, more robust, and safe areas.

It’s the same with KVM, the better the quality of the data center, server infrastructure, and security, the better quality VPS you get.

The Kernel-Based Virtual Machine is implemented as a loadable kernel module that turns the linux kernel into a bare metal hypervisor . In this case there are of course two main design principles adopted by KVM. The goal is for KVM to be a high-performance hypervisor and surpass other open source hypervisors .

The two principles are;

Since KVM utilizes the hardware support that is already available, KVM is able to design an optimal hypervisor solution without requiring hardware support and no modifications needed to support guest operating systems .

2. KVM applies a proverb which reads “Don’t reinvent the wheel”. This is because it has many components needed by the hypervisor so that KVM is able to virtualize the CPU and memory, such as memory controllers, process schedulers, I/O stacks, device drivers, security controllers, network stacks and so on.

The fact is, a hypervisor is a special operation. It’s just that the purpose of the hypervisor is different from the general purpose of other operating systems. Hypervisors run virtual machines, not applications. This is because the linux kernel already includes the core features required by a hypervisor and linux has been a stable enterprise scale platform for over 15 years. KVM is built on the linux kernel to be more efficient than writing all the required components like memory management and scheduling from scratch.

Here are some advantages of KVM virtualization technology that you need to know!

1. Can be Used in Various OS

As previously mentioned, a KVM VPS has its own environment which is separate from the KVM kernel. This allows you to use the operating system you are good at for configuration, either Linux or Windows.

This is different from other virtualization technologies, such as OpenVZ which can only run on Linux OS.

Another advantage, KVM performance is considered more efficient, because that runs on the Linux kernel. Where the Linux kernel already has the features needed by the hypervisor (parent server).

So, KVM no longer needs to modify and write all the components of the operating system again.

KVM virtualization allows you to have your own RAM and CPU. Yep, literally myself. This means that other users cannot “pick” the resources that are on your RAM and CPU. Vice versa.

Because. Each server stands alone in a kernel which is capable of making larger and dedicated resources. So, the performance of your website will always be stable and optimal.

KVM VPS is able to accommodate websites with very high traffic though. The reason is simple, because you have a dedicated resource that will not be affected by the performance of other websites.

For example, other website traffic on one physical server has an overwhelming amount of traffic. So, the spike will have no effect on your website.

Besides being able to accommodate high traffic, can also handle websites with high resources. For example, such as online store websites that have to upload lots of pictures, accommodate customer data, and others.

All of your resources, both CPU, RAM, and storage, are guaranteed to remain dedicated so that the website is more stable.

For example, you have a server with 1 Core CPU and 1 GB RAM. Other KVM VPS users cannot use your or other server resources. Also, if other users use their resources to the maximum, this will not affect your website.

1. Cannot overselling so the price is more expensive.

In this case the price offered by the KVM provider will be more expensive because it cannot do overselling. Even so, for those of you who want to maximize your website, of course you will consider it so that you don’t have a problem with the price. It is different for those who use KVM virtualization for other matters, then the price offered is considered very expensive.

2. Setup is quite troublesome.

To make it easier, KVM is already “standing” on its own so it will not interfere with other VPS. But this actually makes it more difficult for people to type into the settings.

Overall, choosing KVM virtualization is the right one. It’s just that this will be very inconvenient when you are going to upgrade. When upgrading to change RAM, CPU or hard disk size, the VPS must be turned off and restarted because it cannot be turned on or running.