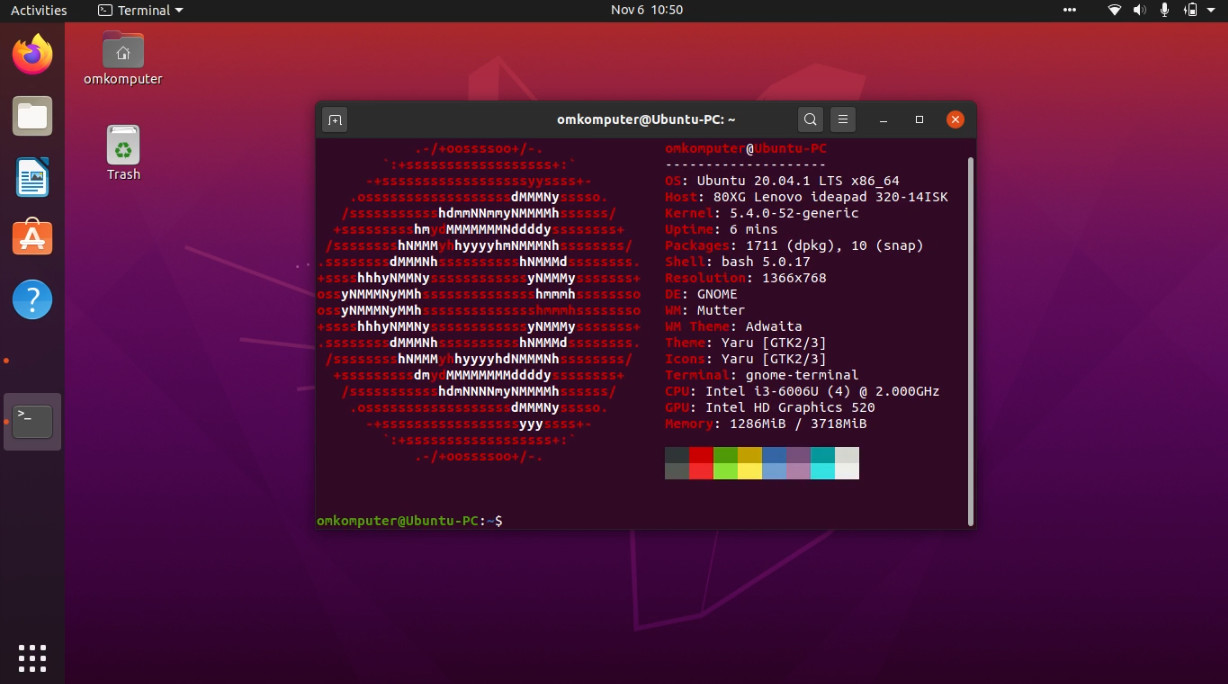 2. Not Vulnerable to Virus

Another advantage that is owned by Linux Ubuntu is not vulnerable to viruses. This operating system has management management that minimizes the risk of contracting the virus. Users must act as administrator first to be able to activate certain programs, create a code, and others.

See also  How to change user passwords on Ubuntu Linux
Share This Article: