Skip to content
Matob / Technology / What is Malware? Explanation and How to Resolve

In this article, we will discuss what malware is, especially when it comes to websites. Malware is something to watch out for for users whose daily activities cannot be separated from computers or internet networks.

Especially now that every job requires a computer and internet network that can be accessed by everyone. Of course this is quite dangerous if all important data is on a computer or connected to the internet. The first thing we will discuss is what malware is and how it works. 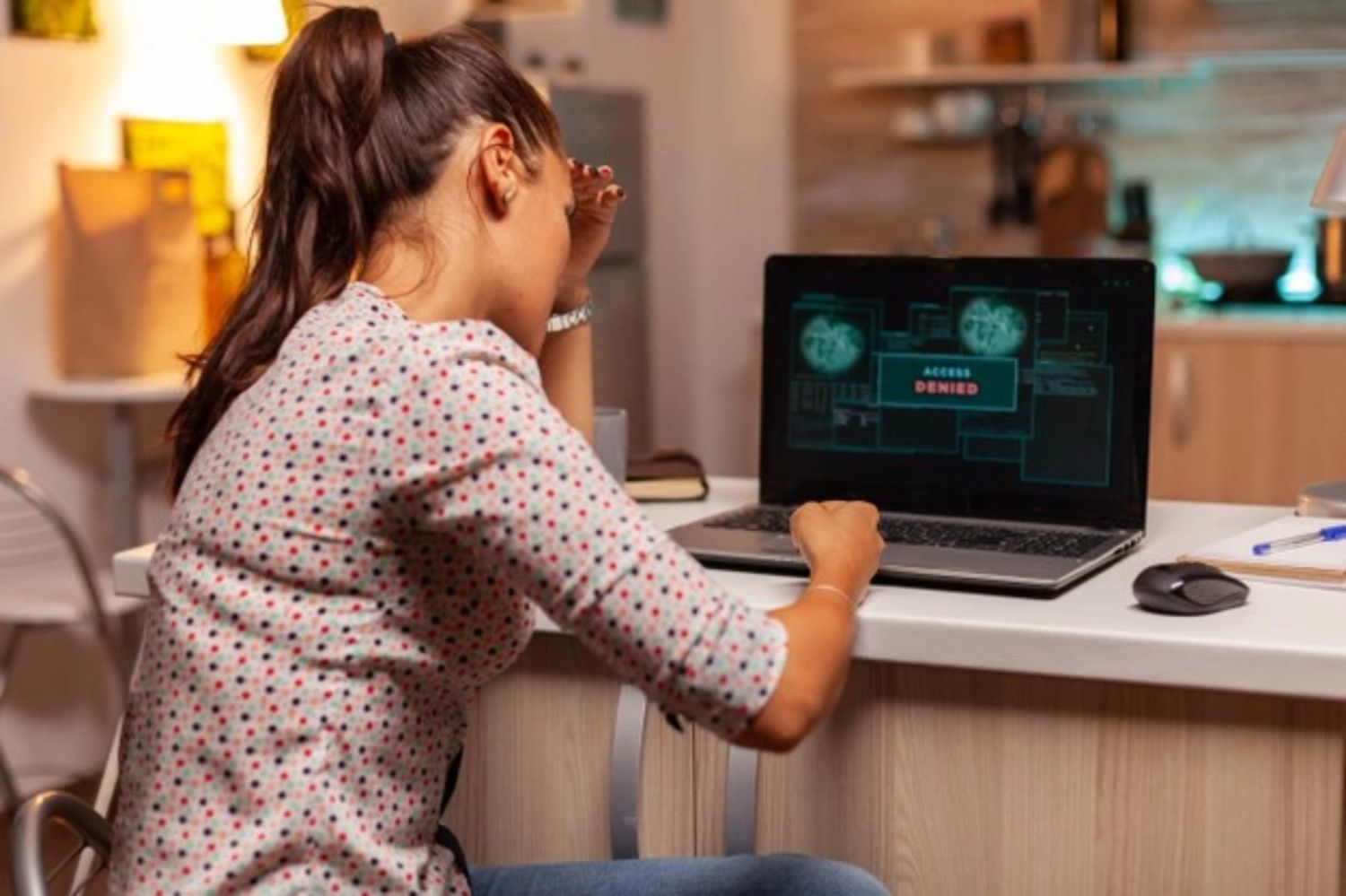 Malware is software created with the intention of entering and sometimes damaging computer systems, networks, or servers without the owner knowing. The term malware is taken from a combination of two words, namely mal i cious “with malicious intent” and soft ware “software”. The goal is of course to damage or steal data from the device that is entered.

Not just anyone who can make software like this. Usually they are people who already understand how to make software and security systems on software. Even so today there are many applications that can create malware .

Difference between Malware, Virus, and Trojan Once you know what malware is, you will now know how malware works. In addition to malwares, viruses and trojans will also be discussed at the same time in the following review. Malware is different from viruses and trojans, although sometimes the purpose is the same, but the three terms are actually different:

Trojan is a malicious software that can damage a system, device, or network. Its purpose is to obtain important information contained in computer logs. This information can be in the form of passwords, transactions, and so on.

The spread of Trojans is often unpredictable because they are sometimes hidden in the program code. Most owners do not know that the program that is running is a ready-to-distribute Trojan which is usually in the form of an executable file .

Viruses are software that spreads inside a system and interferes with its use. Viruses are not intended to steal data or analyze data usage. A computer virus can damage or delete data on a computer, use an e-mail program to spread the virus to other computers, or even delete anything on the hard disk.

Viruses are software that spreads inside a system and interferes with its use. Viruses are not intended to steal data or analyze data usage. A computer virus can damage or delete data on a computer, use an e-mail program to spread the virus to other computers, or even delete anything on the hard disk.

Viruses are mostly spread through email attachments and messages. So you have to be careful if there are emails or messages that enter your inbox using a suspicious address or attach an invalid link. In addition, viruses can also spread through downloads on the internet and spread on local systems. Virus can hide in pirated software or in other files you download.

Software created to spread viruses usually requires the approval of a third party who is none other than the owner of the system. Virus-spreading software can be detected even before it is executed because sometimes the file and program names that appear are different.

Meanwhile, what is malware? Malware can include any software that is used to steal, manipulate, delete, or even spy on a system. Malware is a term used to describe malicious software.

Malware can be spread through several methods. Most are via the Internet, email, private messages, or web pages. Not only computer devices, website servers are also victims of malware.

How Does Malware Work on Websites and Computers?

On websites malware is often distributed via plugins or themes, whereas on desktop devices malware is spread through software or program code. The following are possibilities that can be used to spread malwares on a system or website.

Today, there are many plugins offered on various sites to maximize the functionality of the website. Not infrequently these plugins have very interesting features and are quite easy to manage a website.

But you need to be careful when using plugins, let alone using pirated plugins. It could be that the plugin has been compromised by program code that can damage your website. So use a trusted plugin and always update your plugin version to a newer version.

Apart from plugins, most malwares is spread through pirated themes. The offer of attractive themes but cheap and even free makes many people not be careful in choosing a theme.

Use a paid or premium theme, not a theme taken from an untrusted site. You can also use free themes provided by official providers. Although it doesn’t guarantee 100% security, at least you’ve reduced the risk of getting malware a bit.

When using a desktop device and want to install software you need to be careful in executing the program code. It could be that the application you downloaded is an application that has been infiltrated by malware in it. When executed, the malwares will automatically spread in the system.

Not infrequently in the program code there is a backdoor that is used to give access rights to malwares authors so that they can access the system remotely.

How to Get Rid of Malware?

There are several things that can be done to remove or resolve malwares that has already spread in the system. In this article, we will discuss how to fix malwares on WordPress and on a computer or desktop device.

How to Fix Malware in WordPress

You can use how to remove malware in WordPress by using Wordfence. Wordfence is a plugin found in WordPress that is used to perform a virus scan and clean it. This includes an enterprise anti-virus service that you can use for free.

In addition to using Wordfence you can also use several other security plugins such as BulletProof, iThemes, All In One WP, and so on.

How to Overcome Malware on a Computer

Sometimes the source of malware appears from the desktop device used. Because some users or users often develop websites through local computers which are then uploaded to the website server using an FTP connection.

There are several ways that can be done to overcome this, namely by scanning for malwares or examining one by one the files contained in it. Look at the files one by one to make sure there are no suspicious files.

Malwares can be a dangerous cause for websites. Not only disrupt the running system, malware can also steal important data, change it, and even control the existing system.

Although malware is very easy to spread in the system, it can be prevented beforehand. The trick is to scan for malwares regularly and check if there are suspicious files.