If you are a programmer or developer who uses the Python programming language, then you should learn some Python frameworks to make your tasks easier. By utilizing a framework, a developer can save more time in the system or application development process.

Python framework itself is divided into three types, namely:

A framework that can provide full support to developers starting from form generators, form validation, template layouts, and others.

Micro frameworks do not have as complete components as full-stack frameworks. Therefore, developers still have to add additional code and requirements manually when using it.

Asynchronous framework is a micro framework that allows developers to be able to handle a large number of concurrent connections .

Django is the most popular Python framework for the Python programming language and is widely relied on by developers. This framework is included in the type of full stack framework so that the features provided by default are quite complete. Django has many advantages, such as user authentication, URL routing, template engine, object-relational mapper (ORM) , and database schema migrations . With these advantages, Django is a highly scalable , fast and flexible framework.

Flask is a type of micro framework which is under the BSD license. When compared to Django, Flask is more suitable when used for developing small and simple projects. Some of the advantages of this framework are that it has a built-in development server and debugger, unicode-based, unit testing support , has support for ORM plugging , HTTP request handling , and others.

The next Python framework is Tornado. Tornado belongs to the category of asynchronous framework. Python framework is open source and developed by a company called FriendFeed. Tornado uses a non-blocking I/O framework to address the C10k issue so that if configured properly, Tornado can handle 10,000+ concurrent connections. In addition, Tornado also has various advantages such as having full support for unit-testing, web templating, user authentication , and others.

Web2py is a full stack framework in the Python programming language that allows developers to quickly develop systems. Since it is cross platform, you can use it for various popular operating systems. In addition, Web2py also comes with a web-based IDE that contains a code editor, debugger , and one-click deployment. 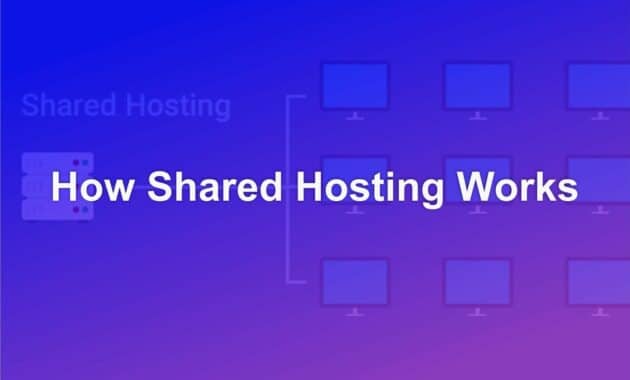 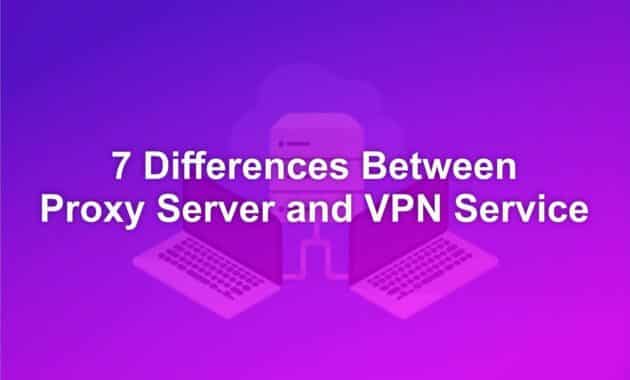 What is Face Recognition Technology? 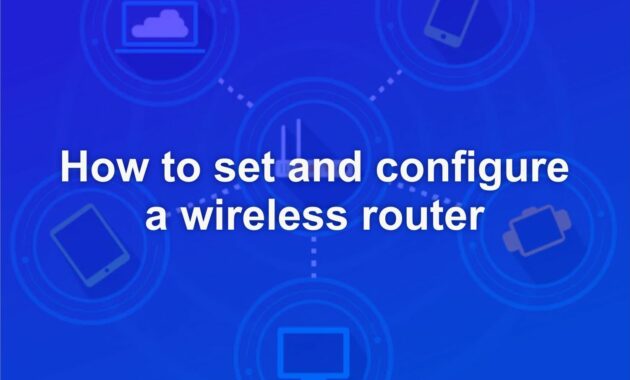 How to set and configure a wireless router 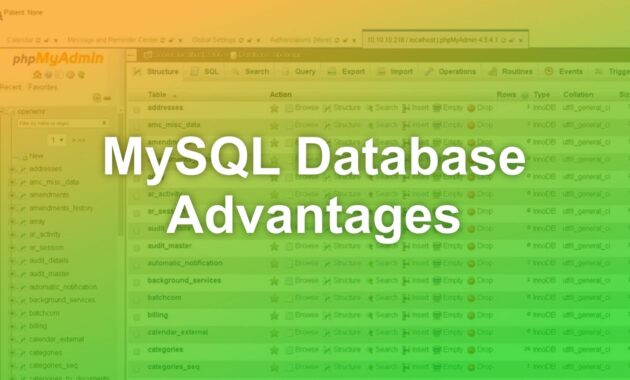 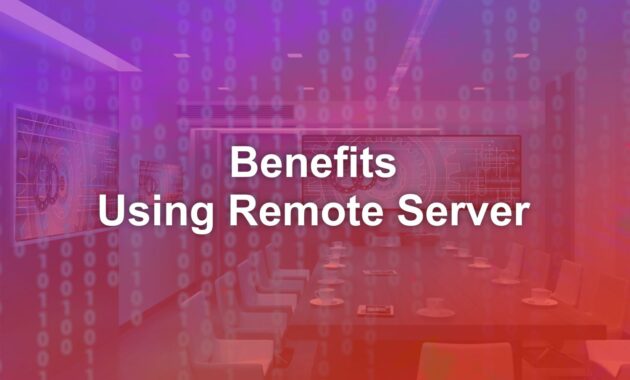