Matob / Technology 10 Types of Ports in Computer and Their Uses

Find information about Types of Ports on the Computer and Their Functions  ? see the explanation bellow.

A computer is a series of systems consisting of several components, which we often know as computer hardware. The computer hardware has various functions, ranging from processing information, storing data, to displaying displays.

Some of the hardware has certain ports to maximize the functionality of these devices. The port itself when explained simply is often referred to as a plug. This plug or port can connect the computer with external hardware and other hardware utilities in order to work properly.

The main function of the port itself is to connect the computer with the external components of the computer. Usually by using a cable, so that the devices can be connected to each other with a computer. Examples of port usage include USB ports, Keyboard ports, HDMI and others.

The following are the types of ports and their uses

Well, for readers who don’t know about all the types of ports on a computer or laptop, today we will review them as briefly as possible.

This port is a common port in use today. USB itself is short for Universal Serial Bus. As the name implies, this port can be used for various purposes.

The USB port has had a big impact on the development of computers because it has succeeded in reducing the number of ports that existed before. Or in other words, replacing the functions of many classic ports.

In addition, the USB port supports the plug and play feature without the need to reboot the computer so it is very practical.

This type of USB port has been used for various purposes such as connection:

See also  SEO or PPC: Which is More Profitable

Each USB has a speed that is written in a type. Currently the last type of the fastest is USB 3.2 gen 2. This type has the advantage over the previous type (USB 2.0) by 6-10 times faster with transfer speeds of up to 10-20 Gbps. 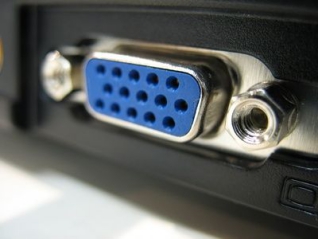 As the name implies, the VGA (Video Graphic Array) port is a type of socket used to transmit graphic data from a computer to the display or output. Until now, the VGA port is still widely used in monitor displays, televisions and projectors.

In a computer work the VGA port connects the monitor to the motherboard and makes the monitor display all CPU processes. VGA also regulates the appearance of image quality.

The connector is a DE 15 connector with 15 pins. The VGA port has two plug locations. First integrated with the motherboard (if the motherboard contains video ram memory). Second on an external video memory card.

It is possible that this type of port will one day be replaced by Displayport and HDMI, although it is still quite popular at this time. 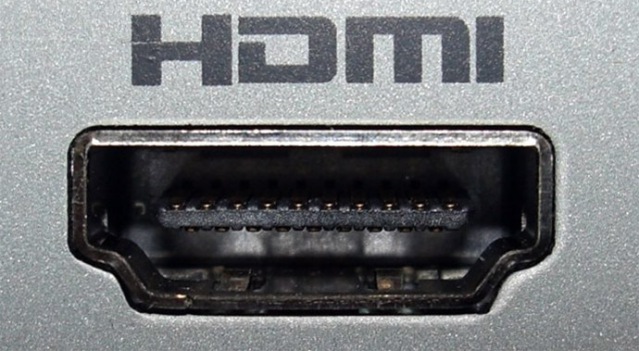 HDMI stands for High definition Multimedia interface. This port is more multifunctional and is an extension of the VGA port.

If previously VGA could only transmit data in the form of images or videos, HDMI was more advanced because it could also transmit audio data. In addition, the data generated is also of HD quality.

The HDMI port is used in HD monitors and HD projectors.

HDMI which is widely used is version 1.4. HDMI 1.4 supports 24 bit audio uncompress up to 192 Khz with a maximum resolution of 4092 x 2160 or 4K / Ultra HD. Meanwhile, the latest HDMI version is 2.0b and was passed in December 2016. This technology is intended for TV output with 4K resolution. 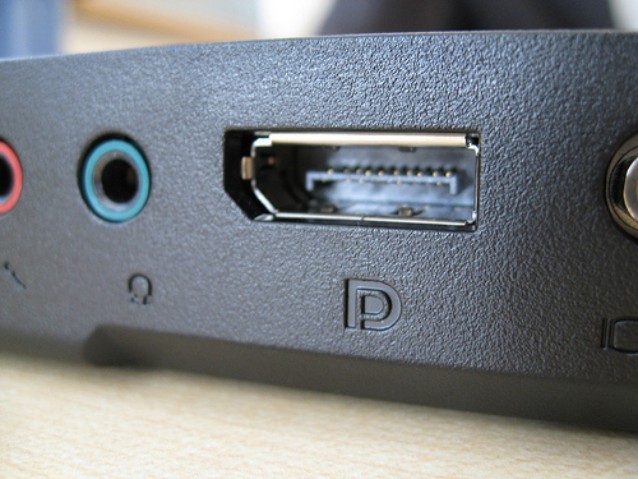 Displayport is specially made for consumer PC computers, replacing the VGA connector that has been considered obsolete. This port was first developed by the Electronic Standards Association (VESA) in 2008.

This port type is applied to the latest PCs for designers and programmers who need high-quality visuals and displays on multiple monitors.

Displayport itself has many versions. The latest version is 1.4 which is capable of displaying a super large resolution of 7680 x 4320. This figure is equivalent to 8K with a data transfer speed of 4.6 GB / s. 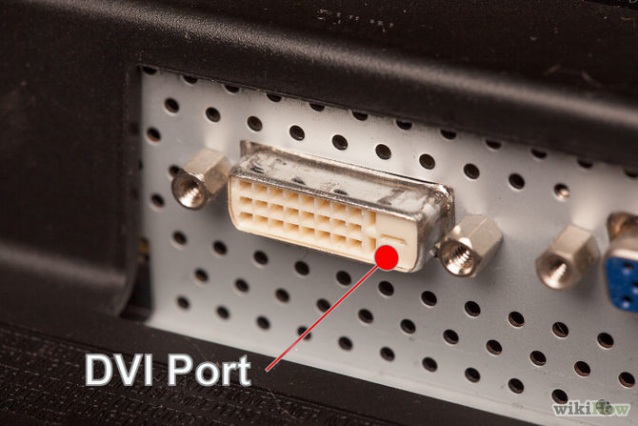 DVI port or Digital Visual Interface is also an old or classic port that appeared in 1999.

This DVIport is designed for the purpose of sending digital signals without compression. There are three types of DVI:

Even though it has been displaced by the presence of HDMI just like the fate of the VGA port, this type of port is still used to display large-resolution video on older electronic devices. 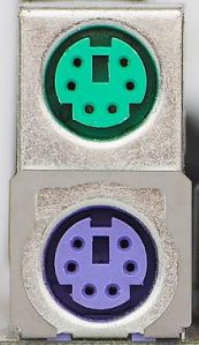 Another classic port type is the PS / 2 port (serial port type 2). It is said to be classic because this port is again rarely found because of the dominance of the USB port.

Previously, the PS / 2 port was used to connect a computer with a keyboard and mouse. The characteristics of this port are round, two in number, 6 pins and placed close together.

Thunderbolt is an I / O technology aka Input Output that supports super fast transfer speeds, but is designed in a fairly compact size and dimensions. In short, this Thunderbolt is one of the newest I / O products today. This technology is very keen to be used by Apple.

Thunderbolt is actually a technology that combines data transfer between DisplayPort and PCI Express. This technology allows you to connect to various peripherals such as high-resolution screens and other high-speed peripherals in a fairly compact port. Thunderbolt 3 have similiar interface like usb type C. 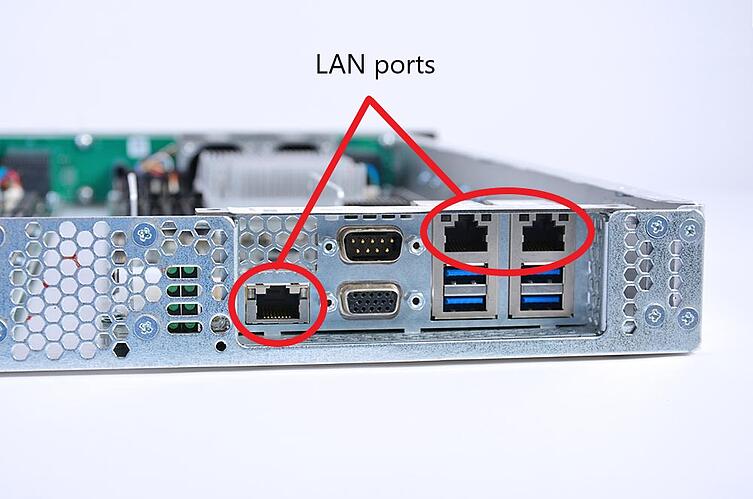 This port is exclusively owned by Ethernet or LAN Card. LAN port is a plug that is used to connect several separate computers / PCs in one room.

LANs have inspired the emergence of a cable-based internet technology called Ethernet. LANs in a wider area are called MAN (metropolitan area networks).

See also  What is KVM VPS and Advantages?

The LAN port can also be used for CPUs with computer networks using an RJ 45 connector.

The serial port is the type of port that was used most often because it has now been replaced by the standard USB 3.0 and Firewire ports. This is because the USB port is considered more universal and faster by developers.

This port serves to connect equipment that does not transfer much data because it works in series, such as COM 1 and COM 2.

Examples of components connected by this type of serial port are:

The type of connector used is RS – 232C with a pin count range of 9 to 25. The serial port can only receive or read data one by one per bit. The channel used is a single cable.

Parallel port is a port type that is used for connectivity purposes that require speed. This port is also called a Printer Port or Centronics Port.

Parallel port works with 8 bits per time and consists of 25 pins. Such speeds make this type of port suitable for short and fast transmission of data / information. This is also supported by the parallel way of working.

The media used is a set of cables.

This port is used for motherboard communication with external devices that are parallel, for example:

The use of this port is also not often encountered, because it is inferior to the practicality of the USB port.

Thus the discussion about the types of ports on computers equipped with port use, complete port functions with the definition of ports.

There are some ports that you may not have seen because they have been replaced by the latest efficient ports and some that you use every day.