Skip to content
Matob / Technology / What is Face Recognition Technology?

The emergence of face recognition technology is proof that we are all in the future. However, the existence of this technology is still reaping the pros and cons in the eyes of the world. Because the possibility of being misused is still very large. 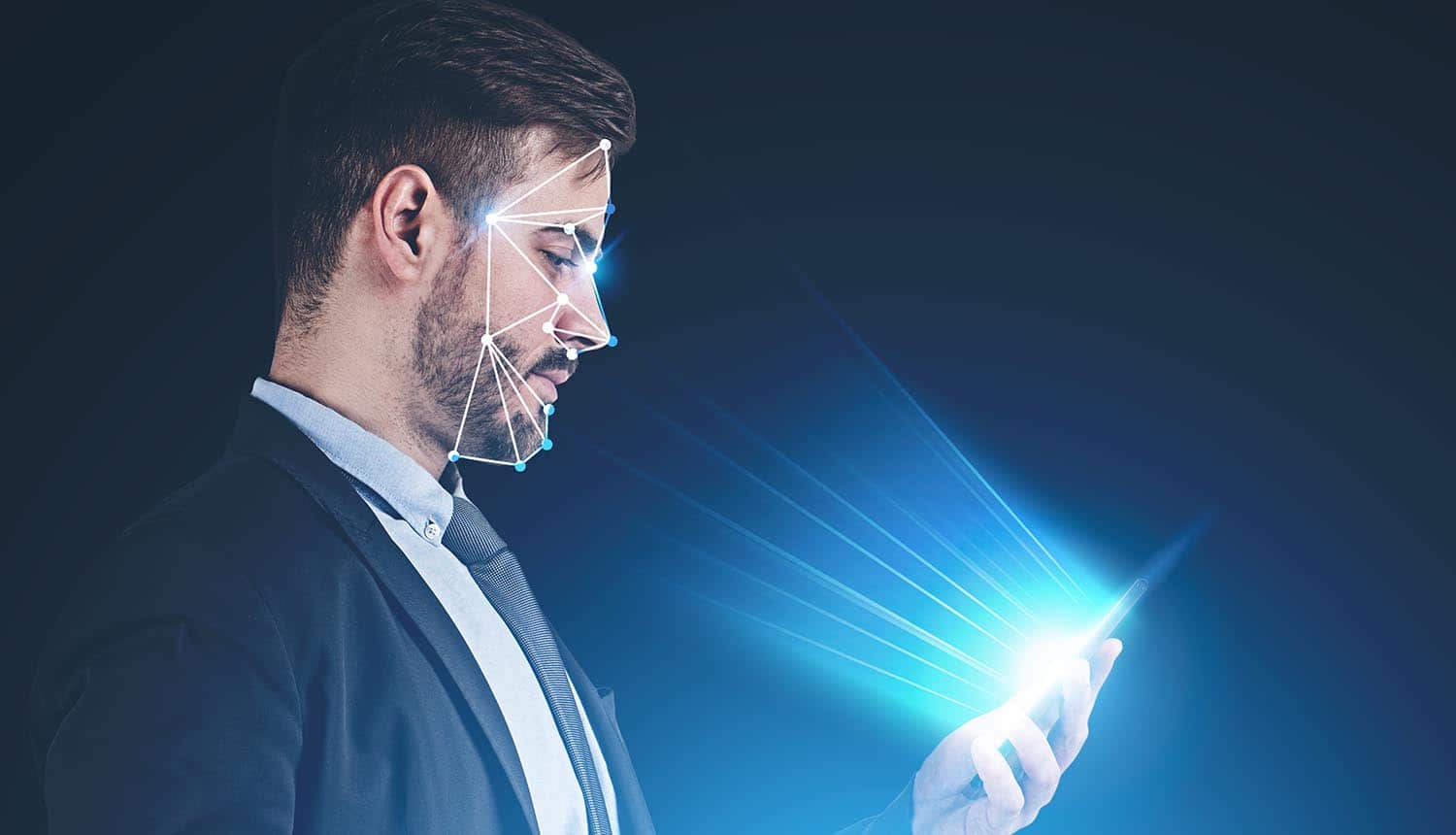 Face recognition is a face recognition technology that is currently under development. This technology utilizes artificial intelligence aka AI to recognize the faces of people who have been registered in its database. In short, with this face recognition feature, the camera can recognize who you are from the data they store both in the cloud server and other storage.

The plan is that technology will replace passports and boarding passes on flights. So later you only need to do a face scan to confirm the data and flight tickets. Very helpful for our activities, right?

Although at this time, face recognition is only used for smartphones and some experimental sites only. But this technology continues to be developed so that it can soon be used by more people around the world.

In fact, this technology was first developed in 1850 by The Pinkerton National Detective Agency. The number of pros and cons is one of the reasons the development of face recognition is getting slower.

The working principle of face recognition is actually very simple and easy to understand. Cameras and artificial intelligence will perform detailed face scans of people. This scan will store all data from the shape of the eyes, jaw, lips, mouth, nose, face size, and others on the person’s face. Then, the data is stored on a special server belonging to the company or the owner of this face recognition.

Later, every time a person’s face whose data has been scanned passes or performs another scan on the camera with the same database, their data will appear and be verified. You could say, the way it works is similar to finger print but in the shape of the face. Uniquely, the results of face scans will not be affected by the lighting factor. So the camera scans in a special way in order to obtain accurate data without the need for good lighting.

Advantages and Purpose of Face Recognition

Actually, the first time the purpose of face recognition was to assist the police in catching escaped convicts and fugitives. In 1852, prisons in England used this technology to find prisoners who had escaped from prison.

And in the 1970’s, face recognition technology became more sophisticated and began to be tested in general. Jay Godstein is one of the people who helped develop it by providing 21 Key Face Landmarks that make it easier for the camera to scan faces.

In 2001, for the first time Face Recognition technology was tested on a massive scale. In the 2001 Super Bowl show, this technology scanned all visitors using a special CCTV camera.

Scans are also carried out in real time and directly compared with the data owned by the server. also read iframelaptop.com. The use of Face Recognition is carried out to prevent violence and facilitate the arrest of criminals in the event.

Now with Face Recognition technology, we can unlock the smartphone without touching it. Only by doing a face scan, the smartphone screen will immediately open. Several companies have also used this technology for various reasons and purposes.

Unfortunately, this face recognition technology is still full of shortcomings and the pros and cons that continue to be debated. One of them is regarding the privacy of people whose faces have been scanned. There are many companies that sell customer data, including face recognition data. Of course this is an illegal act that violates international law.

What’s even scarier is that these companies scan their customers without their permission. For example, in a fast food company that performs face recognition scanning on its customers secretly.

Such is the discussion about face recognition technology. This technology can be a double-edged sword that can help and harm us as users.