Skip to content
Matob / Science / What is Venn Diagram ? (Complete Explanation and Examples of Use)

A Venn diagram is an image used to express the relationship between sets in a group of objects that have something in common.

Typically, Venn diagrams are used to describe sets that intersect, are independent of each other and so on. This type of diagram is used for scientific and technical data presentation which is useful in the fields of mathematics, statistics and computer applications.

In order to understand the Venn diagram, there is a set in it that must be understood first.

A set is a clearly defined collection of objects.

For example, the clothes you are wearing today are a set, which includes hats, shirts, jackets, pants and so on

You can write a set with parentheses, as follows

The Venn diagram which contains the set is depicted in diagrammatic form so that it is easy to understand. How to draw a diagram as shown below. 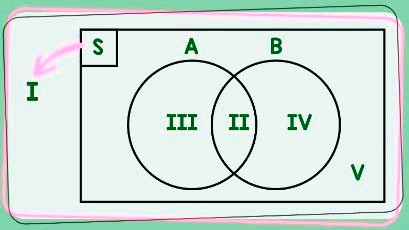 How to draw a Venn diagram

The venn diagram has several shapes, for more details, see the following explanation,

1. The sets intersect each other

Set A intersects set B can be written A∩B.

2. The sets are mutually exclusive

See also  How to Calculate Margin of Error

Sets A and B are said to be equivalent if the number of members of the two sets is the same. Set A is equivalent to set B which can be written n (A) = n (B).

In a venn diagram, there are four relationships between sets including slices, combinations, set complement and set differences.

The intersection sets A and B (A∩B) are sets whose members are in set A and set B. 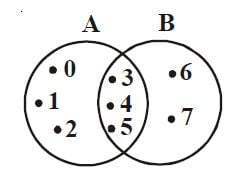 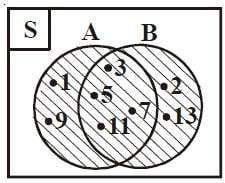 The complement of set A (written as Ac) is a set whose members are members of the set universe but not members of set A. 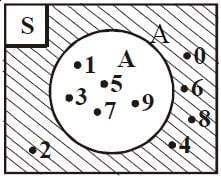 See also  What is Magnetic Stirrer and Its Function?
Share This Article: