Matob / Technology What is Debian? Definition, Advantages and How to Get Started

On this occasion we will share about what is Debian, starting from definition, advantages and how to get started. Let’s see the full article below

If you have been using the Linux computer operating system for a long time, surely you have heard of debian OS before. Although not very well known, debian is one type of Linux operating system that is quite liked by many users. Well if you want to know more about what debian is, this article will cover everything you need to know about the operating system. Starting from the understanding, functions, reasons for using Debian, to the advantages. Let’s just get started! 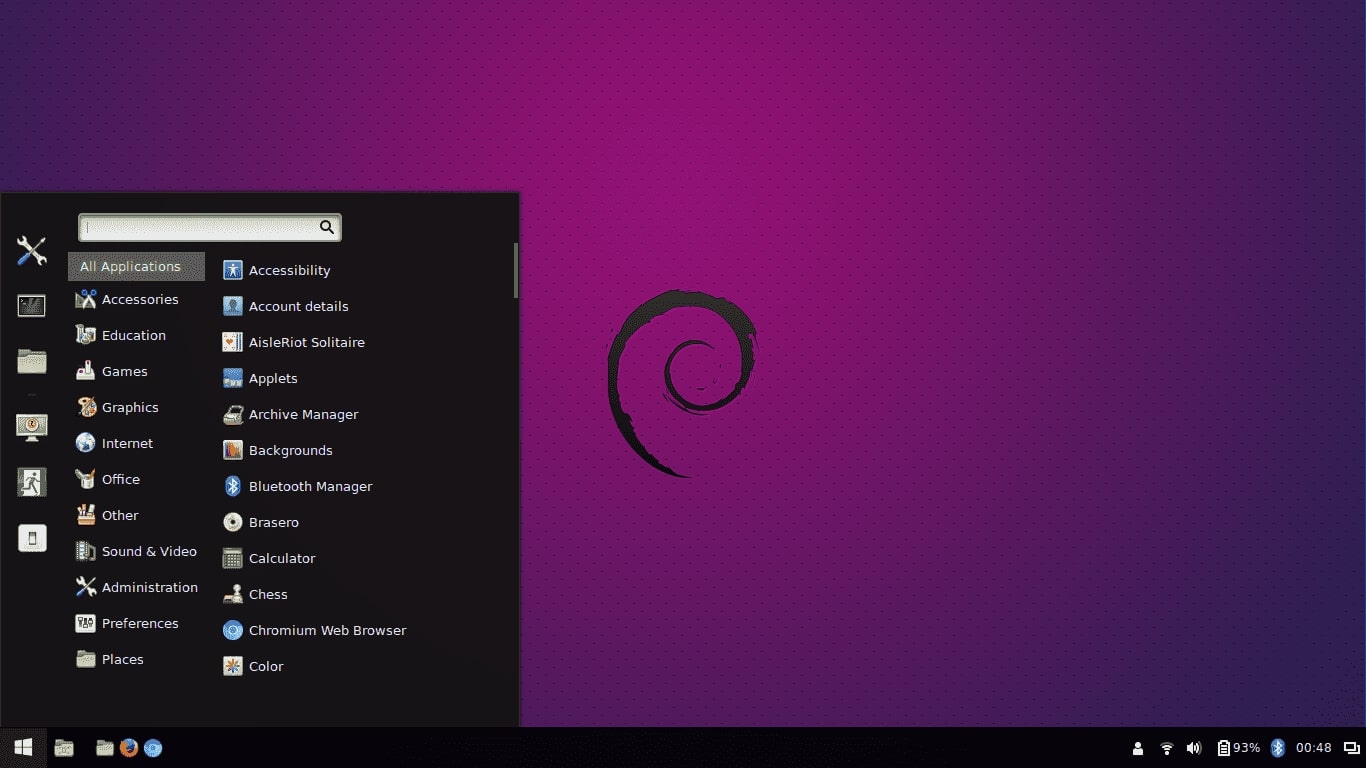 So what is debian? In essence, debian is an OS or an operating system that uses the Linux Kernel as a base. The debian operating system was first released in 1996 by Ian Murdock. This OS is composed of software packages that are open-source. This means that debian software is free and open to the public with a majority GNU (general public license) license and other software licenses.

Debian is also one of the oldest Linux distributions in the world of open-source software. This OS also serves as the basis for Ubuntu, today’s most popular desktop version of Linux. In addition to providing an operating system for computer devices, Debian OS also offers thousands of free software in its repository. Currently, the Debian project is managed by the Debian Constitution and the Social Contract which defines the structure and purpose of the operating system.

Until now, Debian continues to be one of the leading Linux OS. The most distinguishing feature of Debian from other Linux distributions is its package management system.  This system gives the admin full control over all packages installed on that system, including the ability to install a single package or update the entire OS.

Apart from being a computer operating system, Debian also has many other functions, you know Golden friends! Here are some of them:

See also  Recommended Linux Distro 2022 for You to Try! 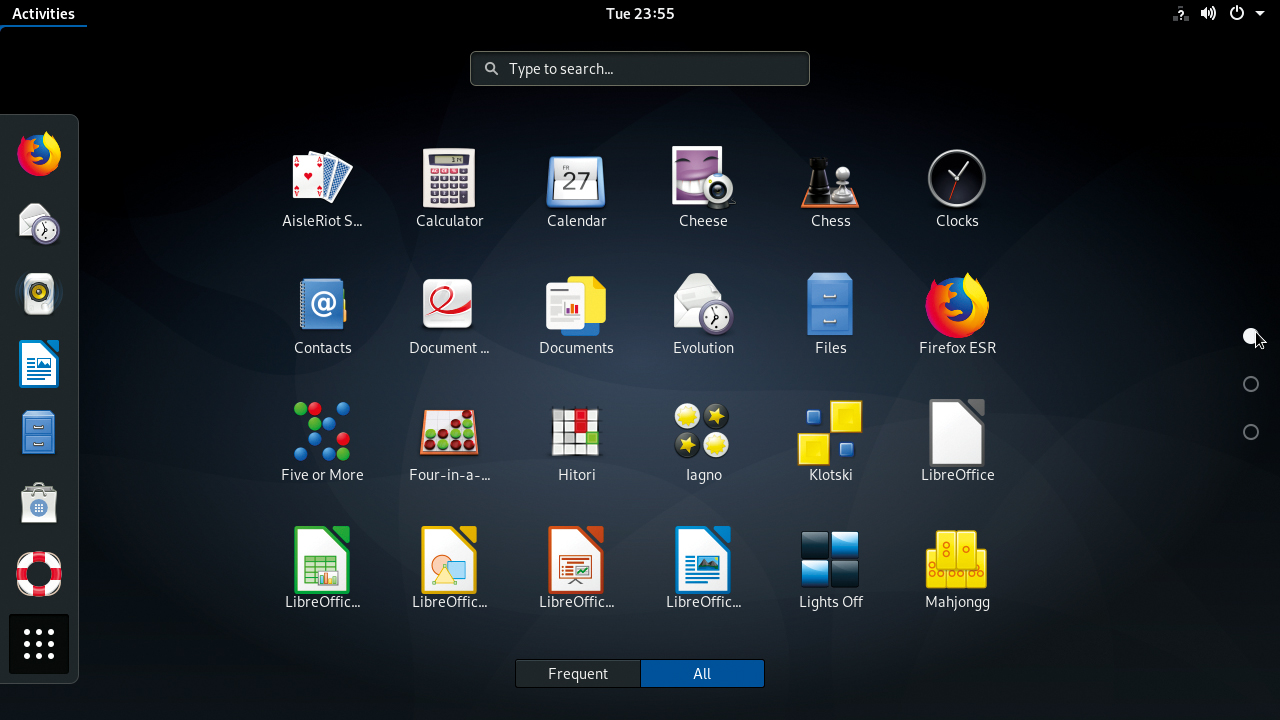 Debian is known as an operating system that has high stability. This means that this OS rarely experiences system errors even when running heavy programs. This OS tends to use older versions of software that are more reliable and stable.  This means you will be using an older device with minimal bugs.

Debian OS also does not have a regular update schedule. Generally, the latest version of this OS comes out every two to three years. So you can avoid the risk of damaging your operating system software with bugs and security holes that may come with new versions. With a minimal update schedule like this, you can use the Debian operating system for a longer period of time.

Thanks to its stable software and long update cycles, Debian is one of the best Linux distro choices for your server. The good news is, you don’t need to use a dedicated debian OS version for this. Use the regular version with supported server tools. In addition, the server does not need to be connected to the internet. You can even use this OS to power up a home server available for computers on a dedicated Wi-Fi network.

Thanks to the large number of people using Ubuntu, the debian DEB format is a common application in the Linux world. While not all DEB formats that work on Ubuntu work on Debian, it’s possible that you’ll find DEBs for both. Before you even start looking for third-party software, Debian has some of the largest software repositories you’ll find.

6. No need a strong internet connection

Generally, Linux makes software that is free and accessible. However most distros require access to a solid internet connection. Debian provides DVD versions that include a lot of software that you can download from the repositories anytime and from anywhere.

At this point, you already know more about the advantages of Debian. Now as a Linux based operating system, Debian enthusiasts are relatively quiet.

While the first position is still filled by Linux. For those of you who are not familiar with it, Linux is a kernel-based operating system and adapts the UNIX system (an operating system for processing computer networks).

Even so, that doesn’t mean Debian Linux is the one whose performance lags behind. In fact, Linux vs. Debian each has its advantages:

Looking at the Linux vs Debian comparison above, you can conclude that:

See also  What is cPanel and How to Use It?

Well, that was the difference between Linux vs Debian. Surely, now you are more and more interested in Debian, right? In the next section, you’ll find out how to get up to starting Debian.

How To Get Up To Starting Debian?

If you’ve come here, it’s a sign that you are more and more interested in using Debian. Now because this operating system is suitable for use from beginners to experts, how to get started is quite easy. Please follow some tips to get started with Debian below.

As you know, Debian is free. So, you can directly download it via the official Debian website . As a suggestion, choose the latest Debian series so that its functions are more updated. However, a paid version of Debian is also available. In the paid version, you will get a CD with this software.

After downloading, then install Debian. Interesting info, you can install Debian on the desktop or make Debian a server. Well, what’s the difference? Look, Debian for desktop means your computer is running the Debian operating system. So, the entire display to the operation follows the Debian format. While the Debian server is the operating system on the server. That is, Debian is responsible for the smooth running of all applications installed on the hosting to the website on the server.

Well, what makes Debian worthy of being used as a server is that its performance is quite stable, safe, and provides tens of thousands of applications that are able to meet the various needs of its users.

Next, configure Debian. As you already know, this OS can be used as a hosting server. One type of hosting that often adopts Debian is VPS. The reason is, usually websites that use VPS are sites that have high traffic and need qualified resources. And, Debian is able to keep the VPS performance stable.

However, you will have to do the initial configuration of the Debian VPS first. That way, it will be easier for you to install the packages you need, while tightening security.

It doesn’t stop there, you can also manage many websites on one Debian VPS server. The trick is to create a virtual host . In case you didn’t know, virtual hosting is a method for adding multiple domains with a single server IP. In addition, the virtual host also provides storage space so that web content can be accessed by users via a web browser.