Matob / Technology What is CloudLinux?

When talking about a reliable OS in terms of performance and security, the name CloudLinux will always come up. Especially, for server needs. In fact, CloudLinux claims to be the best OS for web hosting services.

Curious about CloudLinux? Want to know about its features and advantages? Please read this article to the end, we will explain it in full. 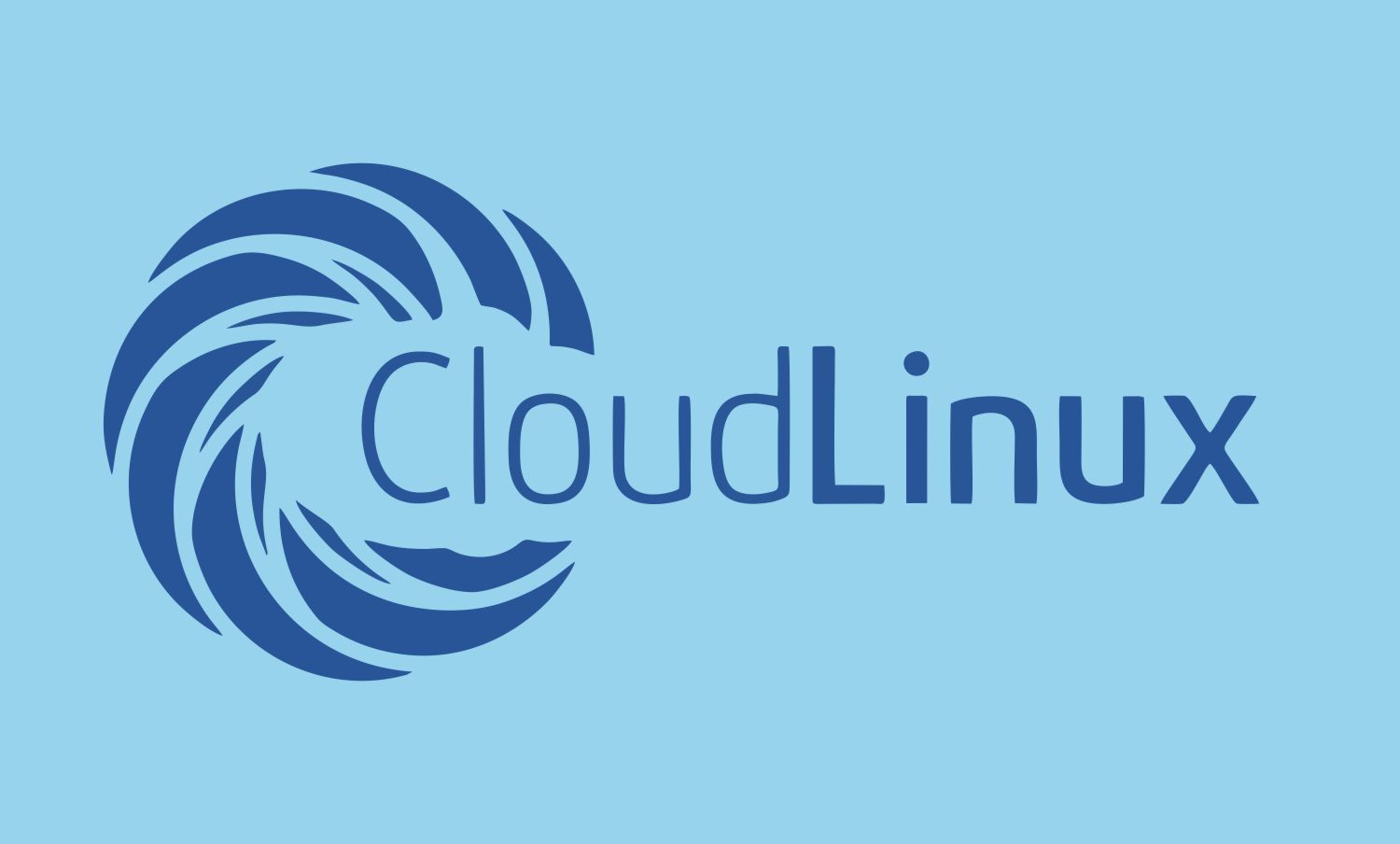 CloudLinux is a Linux-based operating system made specifically for server needs. The goal is to make the server work more optimally with increased performance and security.

Until now, CloudLinux has been widely used by big names like Dell and IBM . In fact, no less than 20 million websites around the world utilize servers that use this operating system.

In general, what makes CloudLinux special is its ability to manage server resources well. Each user can be set to use the resource according to the provisions.

So, if one user suddenly experiences a spike in traffic and uses a lot of resources, it will not burden the entire server . However, it will only burden the specific Virtual Environment associated with it.

That is, there is no risk of causing the server to go down which will disturb other users. With these conditions, it’s no wonder CloudLinux is trusted as an operating system for hosting services.

In a conventional server, there are no resource restrictions for each user (the user here is 1 cPanel account, not 1 domain).

The main resource problems are from CPU usage, disk IO, bad MySQL queries and other running scripts. Before cloudlinux, it was like a game of cat and mouse. The system admin gets an email notification about the user causing the server load, then he logs into WHM and immediately suspends the user. Users are not comfortable because they are suspended. The system admin also takes extra work because they have to suspend users… and the results are like Cats VS Rats, right!

With the Linux cloud, that is no longer the case. If 1 user causes a load, it will not affect the overall resources because that user will be limited by resources for himself. So it doesn’t need to be suspended, but the access/process will be slow or even an error page will appear like the following: 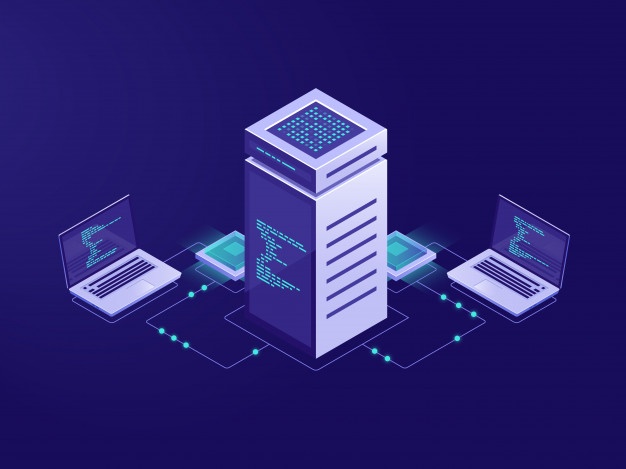 After knowing what CloudLinux is, it’s time to know what the advantages of this operating system are. That is:

Server load spikes are common. As long as it’s still on the threshold and 99.9% uptime, it’s still considered reasonable. CloudLinux OS will make your server more stable with the presence of LVE technology and MySQL Governor.

Lightweight Virtualized Environment is a technology on the kernel side of the operating system that will isolate the resources of each user from memory, CPU, IO and processes. So, if there is one user who causes a high load, the system will limit and limit server resources. To make it easier for you to manage, there is an LVE Manager. With LVE Manager, you can do the following:

In addition to server load, MySQL database activity also affects the stability of a server. The number of queries generated by thousands of databases will cause the server to be down easily. For this reason, CloudLinux OS has a MySQL Governor feature that will monitor MySQL usage. This MySQL Governor will check CPU and disk IO usage for users in real time during the MySQL query process. MySQL Governor will automatically stop very long running queries. MySQL Governor supports MySQL versions 5.1- 5.7 and MariaDB 5.x and 10.x.

In addition to increasing server stability, CloudLinux OS has also succeeded in making servers more secure. Some of the features that play a role are:

This is because, CloudLinux will create a “cage” for cPanel users. cPanel users will have a certain virtual system that will not affect other users. So, each user can only access the file and see the process itself. They cannot see the processes of other users on the server including the server configuration files. So, the server will be more secure. This technology is called CageFS. CageFS on CloudLinux will prevent a large number of attacks including privilege escalation and information disclosure attacks (reading the /etc/passwd file). Everything is automatic without having to change the script on the user.

See also  9 Advantages of Linux You Need to Know

In addition, seeing that almost 85% of websites use the PHP programming language, CloudLinux also has a Hardened PHP feature. There are many ways by which hackers can enter and take server access. One of them is by exploiting a gap in the PHP version. Remember, no system is 100% secure. For that, make sure you have patched and updated. There are several versions of PHP that are no longer supported by the PHP community (PHP.net). So that some of these versions no longer have patches. These include PHP versions 4.4.9, 5.1, 5.2, 5.3, 5.4, 5.5, 5.6, 7.0, 7.1. For this reason, Hardened PHP is present which will protect and protect websites with PHP versions that are no longer supported. In addition, Hardened PHP will also allow users to choose multiple versions of PHP in one shared web server.

3. Server Will Have High Performance

A good server is a server that has high performance and performance. With CloudLinux OS, your server will have above average performance. This is because CloudLinux OS has a faster mod_lsapi feature to do PHP processing with Apache. Mod_lsapi has a low memory footprint and can understand PHP instructions from an htaccess file. MySQL Governor also plays a big role in increasing server performance. In addition to maintaining server stability, MySQL Governor will monitor MySQL usage and prevent the server from overloading.

See also  What is Quantum Computer?
Share This Article: